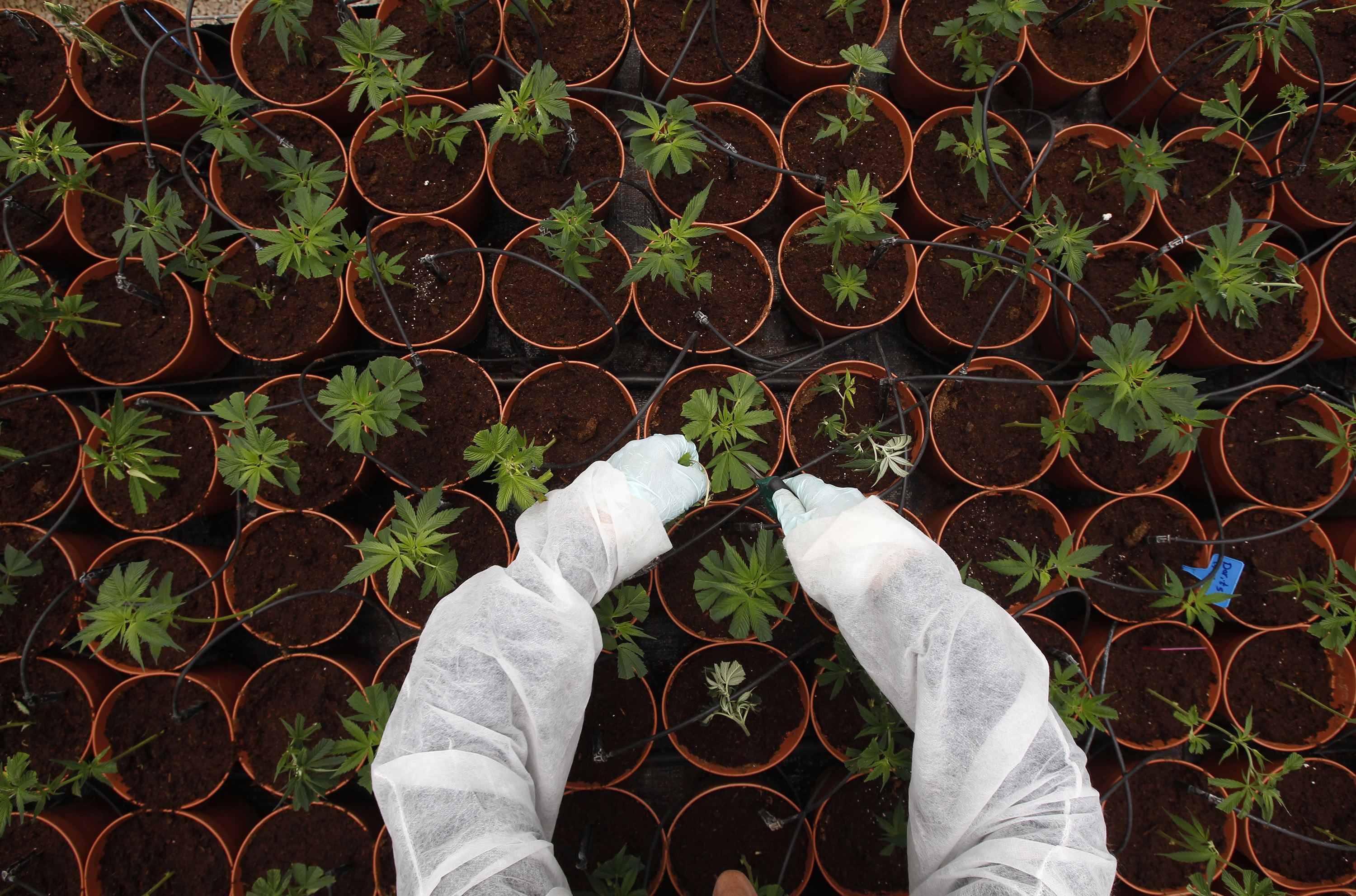 Do you remember Charlotte’s Web? It’s a strain that was a hot media topic throughout the last year, because of a case of this little girl called Charlotte who is suffering from epilepsy – more precisely; it is a severe kind of epilepsy called Dravet Syndrome. Various media outlets have been referring to it as ”miracle” marijuana, not only medical, because it helped little Charlotte to have a quality life in spite of her severe condition. Over the last year Charlotte’s Web strain has gained more attention than any other strain out there. As a result, many people seem to think that Charlotte’s Web is the only high-CBD strain, and that children suffering from epileptic seizures must have access to this strain specifically. What they don’t know, because media representatives are not raving about it, is that firstly, there are CBD-only or CBD-high strains, and secondly, most of them come from Israel, which is the place you need to turn your head to if you’re on the market for these strains. The newest addition to Israeli CBD-only strains is the one called Rafael.

Sometimes it’s difficult to understand that marijuana has been around with us for thousands of years with various parts of the plants are being used for numerous purposes and yet – the medicinal purpose has somehow become the marginal one (or has always been). Cannabis has been used by humans for medicinal purposes for hundreds of years now, yet there aren’t many studies out there that research its medicinal effects. One of the latest breakthroughs in cannabis research involves growing strains that produce therapeutic effects but without the high. Surprisingly, Israel has positioned itself as leader in this field. Strains that are high in CBD and low in THC, such as Rafael, are ideal for patients who don’t want to be under the influence but need therapeutic relief from their conditions.

Israel’s largest and most established medical marijuana farm is Tikun Olam (a Hebrew phrase that means “repairing the world”). Since the beginning of their studies, many significant improvements have been reported. Dr. Raphael Mechoulam has been conducting research on marijuana and its cannabinoids for over 40 years in Jerusalem. He said that cannabis, although it has been researched a fair amount over years, has never been studied correctly. Together with his team, Dr. Mechoulam has administered a number of tests on human patients, treating them with extremely precise doses of THC dissolved in an oil-based solution. They recorded promising results in the treatments of brain trauma, diabetes, cancers, and osteoporosis.

According to Leafly, Rafael is a Sativa-dominant strain that contains 18% CBD and 1% THC. Its name comes both from the healing angel that Moses calls upon in the Bible, as well as Dr. Raphael Mechoulam; considered to be the father of cannabis research in Israel. It is used to treats symptoms in conditions such as cancer, chronic pain, Crohn’s disease and arthritis. These CBD-low strains come perfectly for people who want to stay sober, without the “stoning” effects of THC, as well as for children. Israel’s medical marijuana program is helping achieve just that. It is considered to be the best in the world, with 50 years of research history. However, the country is still unable to export its amazing plants due to strict regulations. 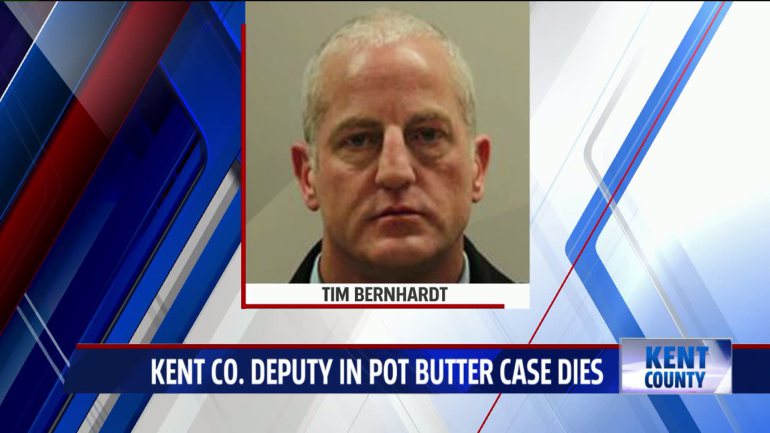