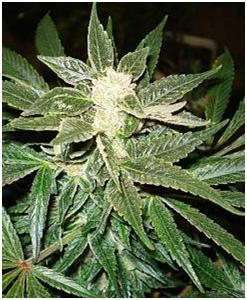 It was 1991 and Grateful Dead were appearing at Deer Creek Amphitheatre, cannabis breeder, Chemdog, met up with joebrand and pbud in the parking lot and they sold him an ounce of weed for $500. Contact details were exchanged and it was arranged to ship two more ounces of the weed to Chemdog on the east coast.

The way Chemdog tells it is: one ounce was seedless and the other had 13 seeds. It was from these thirteen seeds that a legend grew; the Chemdog strain reputedly boasts some of the most superior cannabis clones in the USA.


Chemdog planted four of his thirteen seeds: one was male and trashed; the remaining three females became Chemdawg (now referred to as 91 Chemdawg), Chemdawg a (now Chemdawg’s Sister), and Chemdawg b.


Move forward by a decade to 2001, and we find Chemdog and his girlfriend germinating (or attempting to germinate) three more seeds. With remarkable creativity, the three new seeds were labeled c, d, and e; e didn’t germinate and c was rubbish, only d turned out to be any good. Four more were germinated in 2006, from which came the Reunion strain. And now there are two seeds left in Chemdog’s stash.


As if to reinforce the legendary status of this weed, unless you live in New York City it is very difficult to obtain.


Chemdog is known to be effective for a number of medical conditions, including:


If you would like to find out more about Chemdog weed or purchase these seeds at the lowest price, please visit this site. 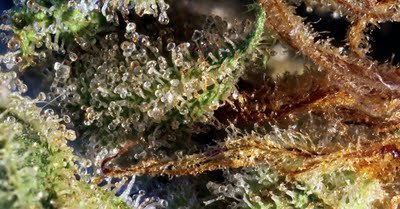