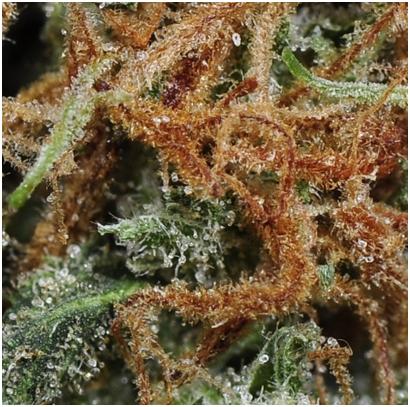 Alaskan Thunderfuck marijuana (aka Matanuska) was originally bred way back in the early 1970s; the name of the game was potency. In the mid seventies, Afghan was added to the mixing pot and the brutal-looking Alaskan Thunderfuck we know today was born.


The buds are dense in the extreme and difficult to break up – be ready to catch the good stuff as it falls. In terms of aroma, think of red grapes slowly rotting in a fruit bowl – dank and musty.


Flavor is strong and skunky with a hint of chocolate.


Alaskan Thunderfuck at a Glance 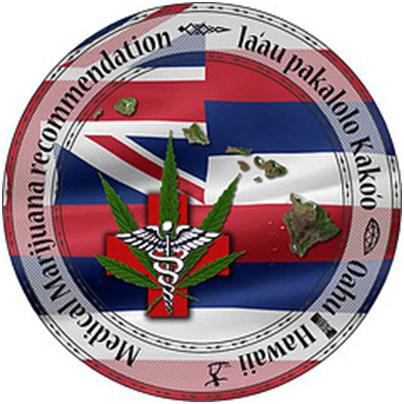 How to Get a Medical Marijuana Card in Hawaii

How to Get a Medical Marijuana Card in Hawaii