By adminJanuary 9, 2016effects of marijuana 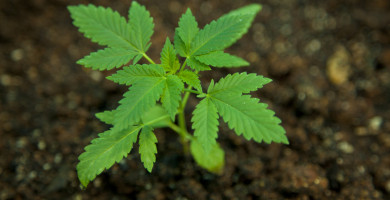 Consumption of marijuana is on the rise. Legalization efforts are picking up steam and it seems that the US is welcoming the green bud with open arms. Finally, it seems that public opinion does matter. It seems that medical marijuana can indeed help a lot of people in need, people who maybe wouldn’t be able to lead their lives on a daily basis without it. With that in mind, a lot of people seem to forget that marijuana can have a devastating effect on your life, but that’s only if you consume it irresponsibly. Even though it is less harmful than tobacco or alcohol, marijuana is also a sneaky drug and it can take control of your life without you even noticing it. That’s how good it really is, it’s almost too good to be true.

Most people discover marijuana in their teenage years, which is probably the worst period in your life that you can spend on consuming marijuana. For instance, kids who are inclined to be lazy and not that motivated will surely not benefit from marijuana consumption as it is not, contrary to popular opinion, a performance enhancing drug. We have already written about the damage marijuana can do to an undeveloped teenage brain but that’s just science.

Smoking too much marijuana can lead to permanent respiratory diseases, which can be really hard to shake off. This is most evident when you catch a cold that should last a couple of days, yet your sinus infection lingers for months on end. Respiratory diseases are quite common among extremely frequent marijuana users so always keep that in mind or better yet, get that out of the way and just buy a vaporizer – a much healthier alternative to smoking.

Short-term memory loss is another side effect that affects only the most frequent marijuana users. It doesn’t really matter whether you smoke or vaporize your herbs; inhaling them in an excessive manner will result in short term memory loss. Sure, maybe you’re not a rocket scientist, maybe you don’t hold your memory to a very high regard but you will definitely need it once you start misplacing your cellphone, or your car keys, or maybe you leave the stove ON for some time and blow the house apart, or maybe you’ll lose your cellphone…wait, did we mention cellphones already?

Probably, the most dangerous pitfall of all is that weed will eventually take control of your life. There are people who can control it, very carefully dosing themselves with minimal amounts of cannabis over a long period of time. If you fall within that group, there’s nothing you should worry about because you got it under control. Then there’s the other group that just likes to practice addictive behavior. If you fall within that group of people, there is plenty to worry about because, as we mentioned before, marijuana can be a sneaky drug and it can cripple your life simply by becoming a nasty habit that you can’t get rid off. Soon, you would rather smoke a joint than do pretty much anything and if you ever reach that point – its time to stop. 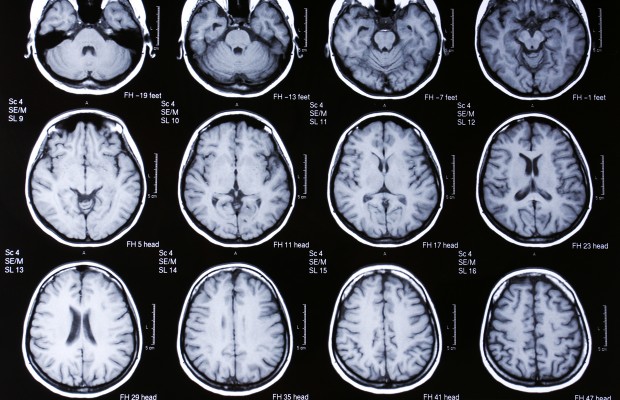