How effective is the marijuana use by the elderly patients

In the American landscape, there has been something that has been happening and that is the prescription drug abuse that’s has been running rampant over the years. A new study that was carried by the Israeli indicated that is not only safe, that it can be so effectual when it comes to the elderly; also it helps those people that have the issue of addictive pharmaceuticals.

The European Journal of Internal Medicine published the study that had discovered three corrections that were intriguing that was between the Americans elderly and the marijuana use.

For the marijuana study, patients that were in the age of 65 like over 2736 of the patients began the use of the marijuana so that it would assist in the mitigating of the pain and the discomfort they felt because of cancer.  Between 2015 Jan and 2017 Oct there was a questionnaire that was supposed to be filled by the specialized medical marijuana clinic so that they would state the finding that they got when it comes to the quality of life, pain intensity and anything else they noticed in the six months of the marijuana treatment.

Out of the 2736b of the patients that participated in the research  60,8 percent were cancer patients that wanted the pain relief, while the remaining percent they needed the treatment of pain, as the study showed. After the treatment that took place in six months it showed that the 93.7 of the people responded that they had seen improvement in their health and the pain was reduced too. After the six months, those people that were addicted to opioid analgesic even stopped taking the dose that was 18.1 percent.

The research showed that the marijuana was used in the reduction of the use of other prescriptions medicines like the opioids and at the same time it’s safe and it’s effective to the elderly people, they still suggest that more research need to be carried. 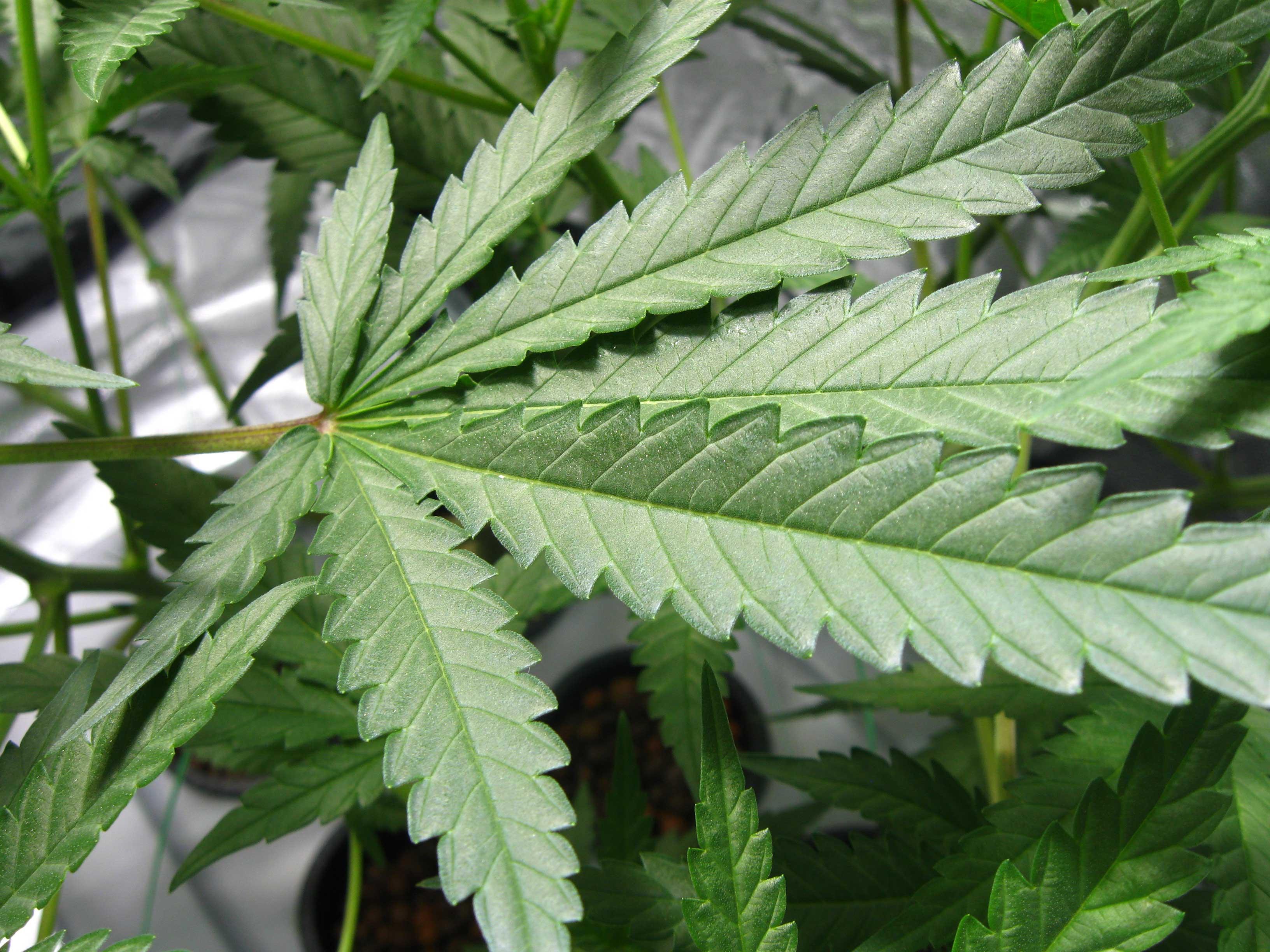