Medical Marijuana Dispensaries – is this the future?

Twitter has transformed the world – well almost.  It’s been used for many purposes from fighting the tyranny in Iran to exploring grass roots political reaction in the wonderfully named House of Twits. And now California residents have found another innovative purpose for the social networking service: marketing weed.

With 2,213 followers at the time of writing, could this be a way forward for non-profit making marijuana collectives?

And it makes good sense really – if you’ve got a bad case of the munchies after some of their Chem Dawg, Platinum Diesel, Spicy Sour D, OG, Critical Mass, Nuggets, Blueberry Kush, Purple Love, Holy Smoke, Lemon Wreck and more, the 140 characters of a tweet will probably mark the length of your concentration. 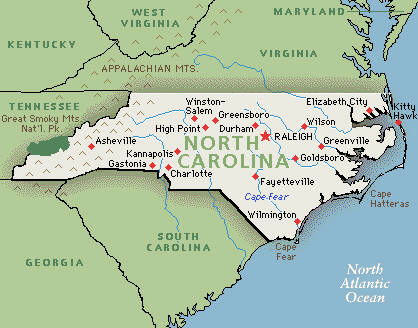