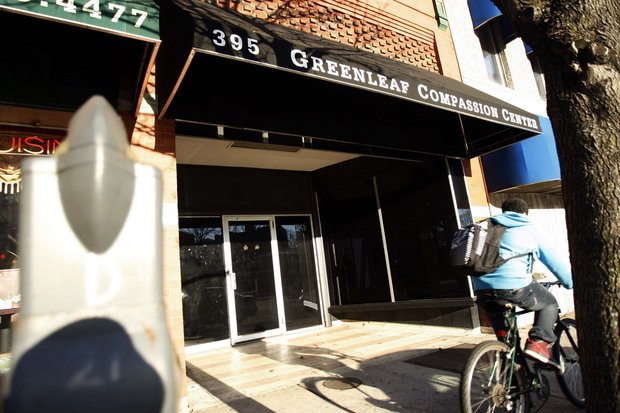 We have already written about one of the rare medical marijuana dispensaries in New Jersey – The Greenleaf Dispensary. Even though the dispensary had its fair share of problems, we are happy to announce that the battle for distribution of medical marijuana is finally over and Greenleaf officially won. The dispensary was supposed to open in April, 2012, even though medical marijuana was legalized in New Jersey on the 10th of January, 2010. One of the possible reasons for the delay was the supposed air-conditioning problem, which we suspect was a diversion from the real problem – possible sanctions stemming from the federal government.

However, it seems all that patience finally paid off and the dispensary is now operational. Most of us believed that this would present a huge relief for patients in need and indeed it has. Well, at least to some degree. Before, patients enter the dispensary; they have to show both their medical marijuana card and their ID card. However, since the place is so high-profile at the moment, a bunch of photographers have been obsessing over it since it opened, making it difficult for medical marijuana patients to just carelessly walk out of there. Understandably, they somehow feel like drug addicts just because they have a permit to buy medical marijuana and the press is not making it easier for them. One patient walked out of there holding a folder against his face to avoid the chance of ending up in the local newspaper. Aren’t there any privacy laws that could prevent this?

In fact, most of the people just walked out of there like they were fleeing a crime scene. The only comment they were able to get from anyone was from the guy who was casually smoking a joint in front of the dispensary. Apparently, he bought the weed elsewhere, had no intention of entering the Greenleaf dispensary and just hung around to see what was going on. He was happy to contribute a comment, saying: “this will help people, you know, relax“. Amen to that.

The first medical marijuana dispensary in New Jersey was bound to attract a certain amount of attention, at least that was to be expected. After all, the guys from Greenleaf couldn’t believe it themselves when they acquired all of the necessary permits as they’ve been struggling for years to make it all work out. What people have to understand though is that this is just the beginning. The press will eventually cool off, marijuana will become mainstream in a very short period of time and the unpleasantness of visiting a medical marijuana dispensary will be disappear.

One more bit of good news for Greenleaf is that it doesn’t have to fear a drop of customers in the near future. Unlike Washington State medical marijuana dispensaries that actually voted against legalization of marijuana for recreational use, as they feared it will ruin their business. If marijuana laws keep changing at such a rapid pace, it will be interesting to see how the cannabis market will evolve in the future. 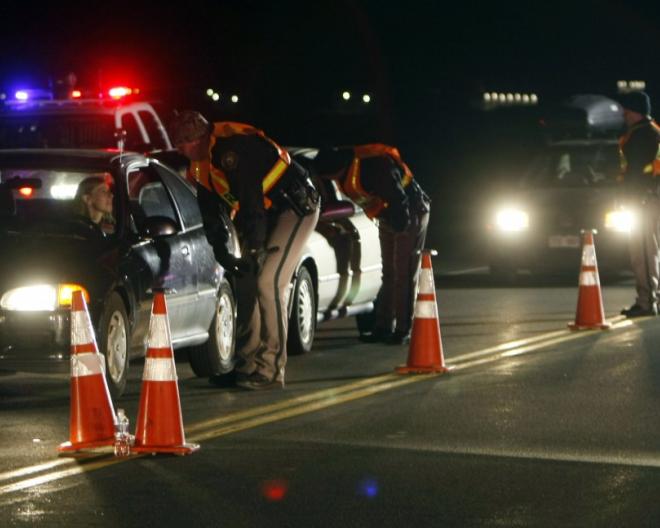