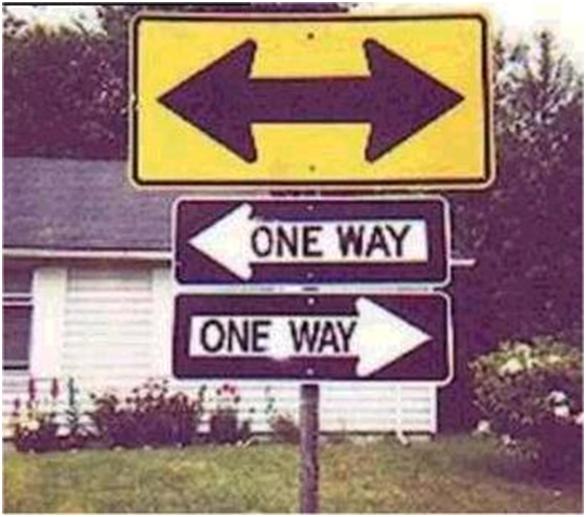 As with other states, it is with medical cannabis dispensaries that confusion reigns. There is a proliferation of dispensaries within the state but in some counties and cities the authorities are actively closing these outlets down.

At the beginning of the month, the state strengthened its dispensary regulations and, in timely fashion, Obama’s administration chose to remind the state that marijuana is still illegal under federal law. The US Department of Justice memo arrived in the inboxes of all US attorneys on June 29; it issued the reminder that “no patient or other user (of marijuana) is shielded from federal prosecution by state laws.”

Currently, medical marijuana dispensaries must obtain both state and local licensing and comply with the usual zoning codes. A state licensing fee applies.


House Bill 10-1284, known as The Code, became effective on July 1 last year (2010). Basically, The Code allows the State Medical Marijuana Licensing Authority to declare any rules they see fit at any time. The current medical marijuana dispensary rules are both detailed and restrictive and it is probably safer and easier for you to follow the link to the official document than for us to précis them here. When you click on the link you will be taken to an overview page, clicking on the link at the bottom of that page will take you directly to the rules document.

The following are the three vital conditions that you must meet to continue to run a dispensary within the State of Colorado:

Section 12-43.3-103 allows a person to continue to operate a medical marijuana business or operation in accordance with any applicable state and local laws, ONLY if all of the following three conditions have been met:


1) You were operating an established, locally approved business on July 1, 2010, (or you had an application on file by July 1, 2010, which was subsequently approved), AND


2) You filed the required applications and fees with the Department of Revenue on or before August 1, 2010, AND


3) On or before September 1, 2010, you certified that you were growing at least 70% of the medical marijuana necessary for your operation. 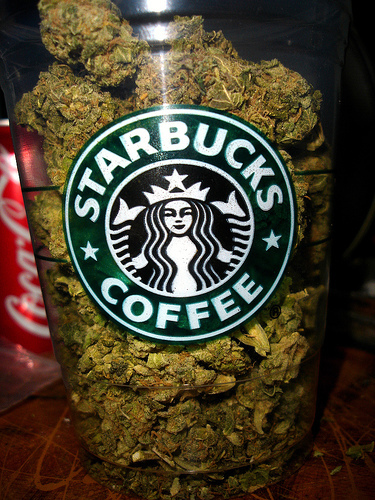