Cannabinoid therapy has a connection to the biological matrix where body and brain connect. CBD has chemicals similar to those in our bodies and with such; they are easily absorbed in our bodies as compared to other synthetic drugs. A scientist with a Ph.D. from Harvard noted that endocannabinoids create a bridge between the body and nervous system especially with the complex actions that the body organs, nervous and immune systems play.

Reduced Risk of Diabetes and Obesity

Several studies have indicated that those who regularly use marijuana have a lower BMI, smaller circumference around the waist and lower chances of obesity and diabetes. A report published in 2011 in the American Journal of Epidemiology which was based on a survey of more than 45 participants concluded that there was a lower rate by a third in cannabis users. This was despite the fact those participants took more calories in a day which was attribute to the potential use of THC’s  simulation of ghrelin,  a hormone that helped increase appetite and also increase metabolism of carbohydrates.  A study done in 2006 showed that CBD lowered incidence of diabetes in lab rats. And in 2015, an Israeli-American biopharmaceutical began stage two trials in experimenting with CBD as a treatment for diabetes. Studies have shown that CBD helps in converting white fat into brown fat which is a weight reducing fat, this helps in promotion of normal insulin production and metabolism of sugars.

After a study of over 4600 test subjects, scientist found that cannabis users had; fat levels up to 16% lower than those who were not using, higher levels of HDL cholesterol that protects against diabetes and 17% reduced levels of insulin resistance. Participants who had used cannabis for a long time but had stopped showed a similar report though not so well articulated. This shows that the protective effect of marijuana fades over time

When insulin is in excess, conversion of sugars is promoted and this is stored as fats which lead to weight gain and the eventual possibility of obesity. Research revolving around cannabinoids and insulin might cause a breakthrough in the prevention of diabetes type 2 and obesity.

In 2013, a research that measured data on over 4000 participants on effects of marijuana on metabolic systems gave a comparison of non-users, users, and former users. It established that those who were currently using had high levels of the good cholesterol. In the same year, another analysis of over 700 members of a Canadian community established that regular users had high levels of HDL-C and reduced levels of LDL-C commonly referred to as the bad cholesterol

Atherosclerosis which is linked to lifestyle and diet is a common phenomenon in Western nations and can lead to heart disease and stroke. The condition is a chronic inflammatory disorder which involves continuous deposition of atherosclerotic plaques which are immune cells carrying oxidized lipoproteins. Evidence now suggests that Endocannabinoid signaling is a critical player in the pathology of thermo genesis.  The condition has now been understood to be a physical reaction to injuries in the lining of the arterial walls by high blood pressure, excess amino acid known as homocysteine, microbes (infectious). Research has shown that inflammatory molecules stimulate the process leading to the growth of atherosclerotic lesions. Treatments available are moderately efficient and they carry a lot of side effects. Receptors known as CB2 triple in response to inflammation; this allows anandamide and 2-AG, the body’s natural cannabinoids, to reduce inflammatory responses. The receptor is also stimulated by cannabinoids from plants.

In 2005, a trial done on animals showed that low dose oral cannabinoids reduced the progression of atherosclerosis. It was later concluded in the following year that cannabinoids therapeutic capacity was broad and its potential so vast.

In another study done on animals in 2017, it showed that CBD had a cardio protective effect when having heart attacks. More details on the same were published on the role CB1 and CB2 receptors played in cardiovascular illnesses and health

If you are wondering if cannabidiol could help in preventing tumors and other cancers before they advance, a study done in 2012 showed that animals treated with CBD were less likely to develop cancer of the colon after they were put under carcinogens in a laboratory. Other studies had indicated that THC helped in preventing tumors as well as reduce them. In another study done in 2015, scientists analyzed data on over 84000 male participants from California; they established that those who used marijuana with no tobacco had an increased rate of cancer of the bladder that was 44% below the normal. Topical products have been found to have the capacity to treat cancers of the skin and even prevent them. There are still more studies underway to try and establish the ratio of CBD: THC for treatment and prevention of cancers

Cannabinoids help in maintaining and regulation of brain health as they are neuroprotective. This is due to a series of actions on the brain which include removal of damaged cells and improved effectiveness of the mitochondria. CBD with the help of other antioxidant compounds in cannabis, help in reducing glutamate toxicity. Excess glutamate works in stimulating nerve cells in the brain to fire; this causes cells to become over-stimulated, leading to eventual cell damage or death. Cannabinoids, therefore, work in protecting brain cells, keep the brain healthy and allow for proper functioning. CBD has also had an anti-inflammatory effect on the brain.

As the brain ages, new neurons take time to develop. New cells need to progressively be created to help maintain brain health. A study conducted in 2008 study indicated that low doses of CBD- and THC-like cannabinoids helped with the creation of new nerve cells in animal models, even in aging brains. CBD also works in preventing nerve-related diseases like neuropathy and Alzheimer’s disease.

Cannabinoids help in facilitating the process of bone metabolism— here, the old bone material is replaced with new ones 10% per year. This is critical to maintaining strong and healthy bones over time. CBD has been shown to block an enzyme that inhibits bone-building compounds in the body, this helps in reducing the risk a disease such as osteoporosis which is bone related. In the disease listed above, the body does not create new bone and cartilage cells. CBD helps stimulate the formation process of new bone cells. This work in speeding the healing process of broken bones and reduce the chances of refactoring the bone. The said bones were found to be 30-50% stronger than those who had not received CBD treatment.

CB2 receptors are highly concentrated in the skin than on any other part of the body. CBD that is infused in lotion, as a serum the antioxidants in it work better at repairing the skin as compared to vitamins E and C. Cannabinoid receptors found in the skin are somehow connected to the regulation of oils produced in the sebaceous glands. Topical products from cannabis are under development to help in treating issues such as acne, psoriasis and also in promotion of faster healing of damaged skin. Documentation has shown that from a long time ago, cannabis has been used in the healing of wounds in animals and in people dating back to thousands of years. Cannabis oils use has gained momentum in helping in the curing of skin cancers such as Melanoma and Carcinoma. Cannabis, when applied topically, is not psychoactive

Studies have shown the anti-inflammatory effects of cannabis. CBD works with the endocannabinoid system in throughout the body, this helps in reduction of inflammations systemically. The therapeutic potential is very wide as inflammations are as a broad cause of many diseases. 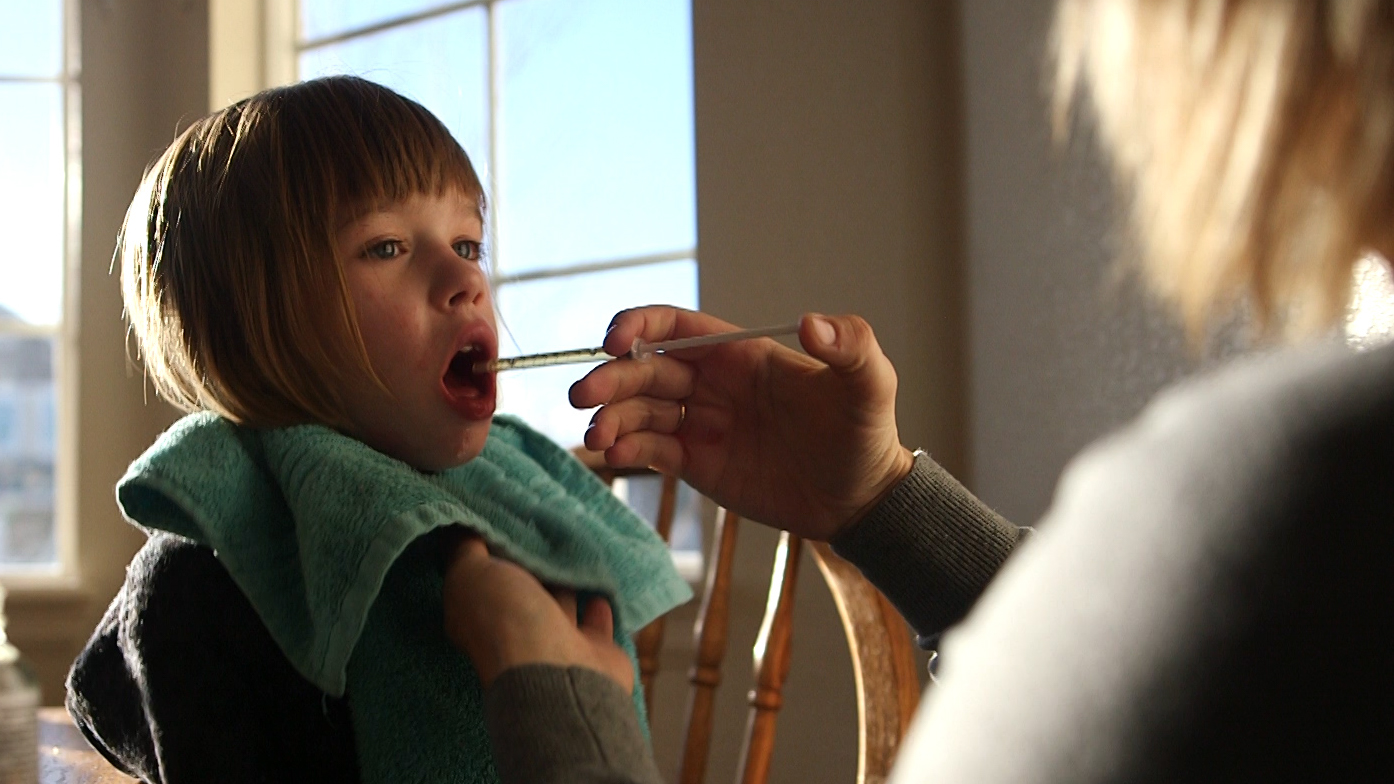