Not too long ago, a 50-year-old man from Illinois was diagnosed with “incurable inoperable” lung and pericardial heart sac cancer. The doctors told him he had about a year to live, but could opt to undergo chemotherapy to extend his life.

As you may or may not know, the survival rate of lung cancer is incredibly grim. It is estimated that the prognosis for Stage IA non-small cell lung cancer is less than 50%. Sadly, this drops as the cancer progresses. For a Stage IV patient, the likelihood of recovery is 1%.

Aware of the odds against him, patient Darren Miller decided to supplement his chemotherapy treatments with cannabis oil. Clearly, he didn’t just want to extend his life, he wanted to save it.

After researching the benefits of cannabis oil and reading hundreds of other peoples’ personal stories of healing, Miller was confident the treatment was right for him.

Miller’s wife quit her job so they could qualify for medical assistance, and they moved to California where he could supplement with the controversial treatment legally.

Seven months later, Darren is officially cancer-free and has the hospital documents to prove it.

He told an affiliate of CBS News:

After recovering from the ‘incurable’ cancer, Miller and his wife moved back to Illinois. He now runs a “compassionate cannabis” program to help others who are struggling like he was.

“What we’re doing is we’re just making small amounts to keep it around and educating others on how to do this,” he said. “Because if you have access to any kind of cannabis, I can give you links on my site to show you how to do this in your own kitchen and save your life.” 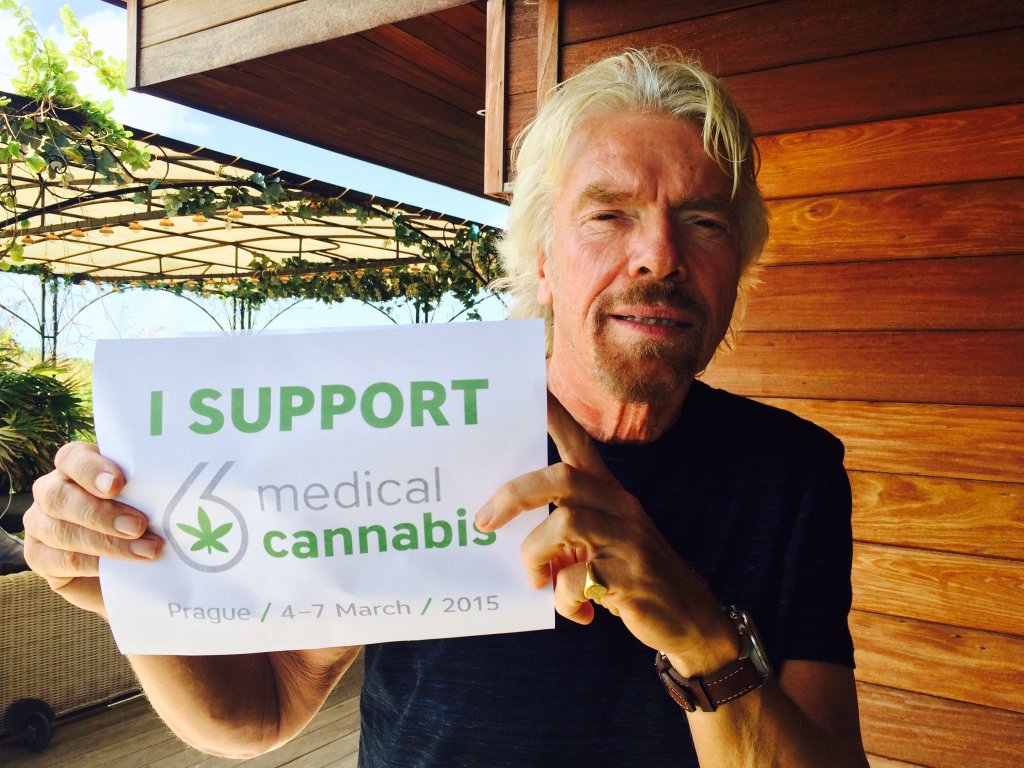