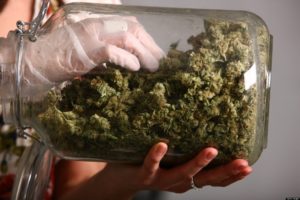 Of course, this has been backed by the numerous research results that have proven that marijuana is clearly a potential treatment option for a number of medical conditions and a solution to several other symptoms. Because of this, several doctors have recommended the use of medical marijuana in the place of a range of even certified medications for it being a better option.

This movement lead to the first ever America’s organization of doctors for the sake of public health with the primary goal of lobbying in the federal government and individual states to legalize marijuana. Under Doctors for Cannabis Regulation (DFCR), a group of 50 physicians and more came together to endorse the legalization of marijuana plant for health use.

The doctor’s argument won support even further from the research that found that marijuana is less dangerous than tobacco or alcohol, both of which are legal. In addition, in the states where cannabis was made legal, the use in teenagers did not increase which was always the greatest fear.

DFCR was formed at a crucial moment when there was fear that overly restricting marijuana would robe the public of the benefits of this highly therapeutic plant. Whereas most of the doctors’ argument sided on the health benefits of marijuana, risks were also discussed.

Those against the legalization of marijuana base their argument mostly on the prevalence of the negative health consequences associated with its use. However, research has proven that even with the side effects associated with the use of medical marijuana, its benefits outweigh the risks. Unlike several opioids, marijuana is neither addictive nor can one overdose with it.

Research from all over the world has proven marijuana to be a solution and an optional treatment for several medical conditions. For example, the Epilepsy Foundation requested the Drug Enforcement Administration to relax its restrictions on marijuana so that its role in combatting epilepsy could be properly studied.

It is because of this that laws that permit the use of medical marijuana for the treatment of certain conditions has been acknowledged in the different states that voted legalization in the US. Some of these illnesses often treated with medical marijuana include among several others seizure disorders, chronic pain from injuries or medical conditions such as cancer, loss of appetite, nausea from medication, and multiple sclerosis.

When it comes to pain, medical marijuana has proven a better painkiller than numerous narcotic painkillers, like oxycodone and with less potential for addiction.

Oncologists (cancer specialists) and hematologists (blood disorder specialists) are among the physicians who highly support the use of medical marijuana and are certain that it can provide real medical benefits to patients. Marijuana has also been found helpful for veterans with post-traumatic stress disorder (PTSD). In Massachusetts, retired physician Michael Olstein said that the legalization of marijuana will most definitely make research into its medical benefits easier.

However, because the federal government classifies marijuana as a schedule 1 drug, it cannot be prescribed in the hospital but rather recommended by a doctor. It is for these particular reasons that the federal agency is considering reclassifying medical marijuana under national drug policy to make it more readily available. Unlike other drugs like opioids with overdoses that can be fatal and addictions, marijuana just has a few side effects that are manageable. 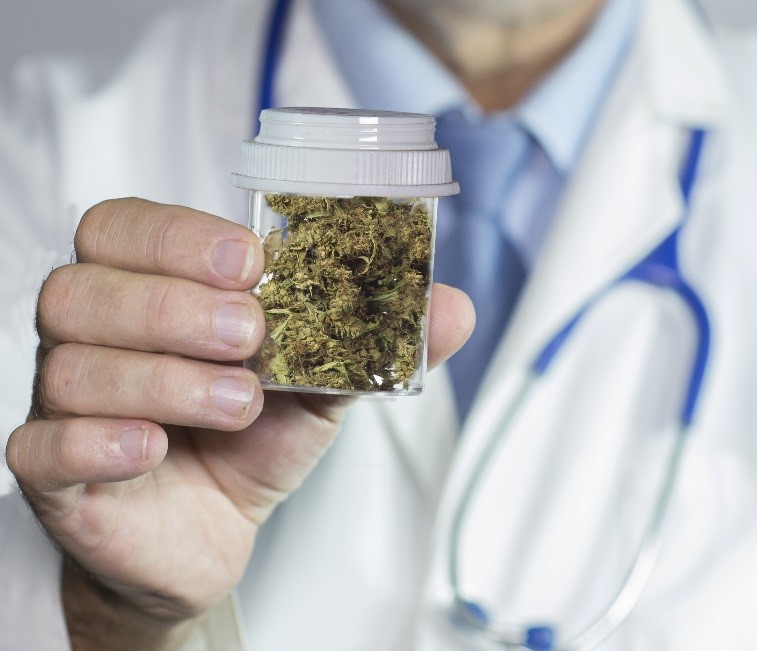