By adminNovember 2, 2013Benefits of Medical Marijuana, Medical Use of Marijuana, Treat Medical Conditions 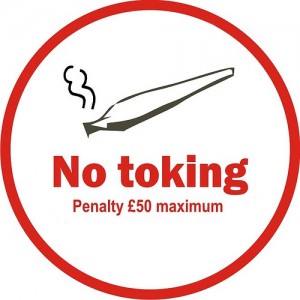 Have you tried going to work high? Not from last night but because you were in so much pain that you couldn’t get out of the apartment without lighting a joint. Have you ever thought about medical marijuana influences your daily job tasks? Obviously, marijuana is not a performance-enhancing drug but with medical marijuana patients – that fact can go in the opposite directions. Some patients have trouble getting out of bed at the morning. Leaving the apartment to go outside is a massive success in their book. This raises questions such as: are medical marijuana patients getting drug tested in their workplace just like their colleagues or are they exempt from such testing?

High On The Job?

If you have had the chance of going to work high, you probably noticed that your thought process is slightly different, you make errors you would never make and if you work in a safety sensitive workplace, that can become a problem over time. Personally, we would advise to either have a desk job if you’re a medical marijuana user or at least perform a job where you don’t put anyone else at risk. For instance, operating a crane and smoking a joint at the same time wouldn’t be the best option for you to take. And neither would investment banking.

If we look at Canada as an example, they seem to be taking this matter quite seriously. You see, from March 31st, 2014, Health Canada wont be prescribing medical marijuana cards anymore; doctors will be doing this instead. Based on their evaluation of patients, they will decide who would benefit most from medical marijuana.

The use of marijuana in any line of work has been somewhat examined by various courts in Canada but this is still groundbreaking stuff, even for them. Even the police are now thinking about giving out tickets to people who are caught with medical marijuana rather than arresting them and making their life a living hell. For now, Canadians believe that being a medical marijuana patient is not a license to be stoned out of your mind while performing work tasks. At the same time, they believe that medical marijuana patients shouldn’t be discriminated because of their condition. If the employee needs to smoke on the job then it is up to the employer to make that possible for him, depending on the job he performs.

In the future, we will likely see doctors prescribing medical marijuana for headaches as well so stricter regulations will have to be enforced unless we want a stoned financial crisis to happen this time. As a result, a lot of people will have medical marijuana licenses and some will even expect weed to be covered by their medical insurance. Regardless of what the future brings, medical marijuana in the workplace will be difficult to control. 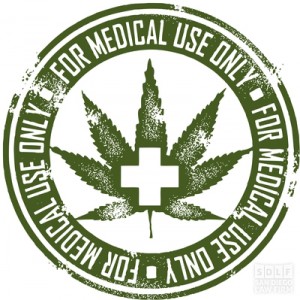