Why Making Marijuana Wax Is Not A Piece of Cake

By adminJune 1, 2015Benefits of Medical Marijuana, Medical Use of Marijuana, Treat Medical Conditions 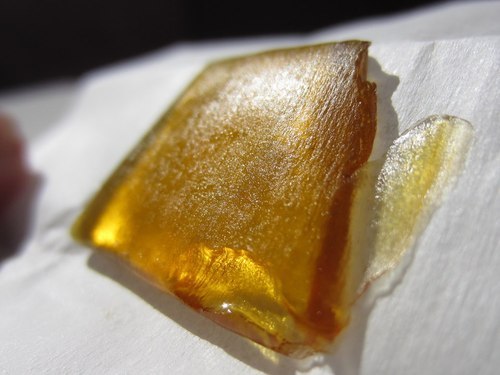 Making cannabis oil or wax is not the easiest thing in the world. Sure, anyone could learn it but some people refuse to, which is why they usually blow up like they were just cooking crystal meth in the very furthest corner of their basement. Cannabis wax is usually made by pumping butane fuel into a tube that is jam-packed with marijuana. Naturally, if you do this in a closed environment, the fumes will fill up your room and if something goes wrong, that can lead to a major explosion, one that will not only put you in the hospital but one that will ensure you never get out of it either.

With that in mind, if you really must make cannawax, it is probably best to do it in a secure environment in optimal conditions, not your kitchen, basement or dive bar down the street. What is really interesting is the fact that since Colorado legalized recreational marijuana, all these labs started literally blowing up due to the lack of safety precautions. Butane is insanely volatile and most people aren’t really aware of that and that leads to severe burns, not mention the damage the explosion causes.

There are people who really trust their cooking abilities and keep making wax in the kitchen but that also ended up badly on several occasions. The news are full of idiots who keep cooking inside their apartments. Poor ventilation in those apartments is the one to blame for the considerable amount of explosions in Colorado. Now, usually we wouldn’t really give a damn about these types of “freak accidents” but this is giving marijuana a bad name. We realize it is still classified as a Schedule I drug, but putting this explosions in the same context as somebody who cooks meth in his house is highly inappropriate, regardless of how much Breaking Bad has popularized that particular activity.

If this keeps happening, politicians will start to use to these incidents to tarnish the public image of marijuana, even though it has made a tremendous comeback since the 1990’s. Regardless of the fact that over half the country now supports legalization of marijuana – we are not there yet. Some presidential candidates have already started using a very firm anti-marijuana attitude as they still consider it to be a gateway drug that destroys families and gets you hooked on heroin, which is probably why the government still keeps in the same class. So, the message is hopefully pretty clear and the good people of Colorado should probably tweak those regulations a bit, if only to prevent people from blowing themselves up on a regular basis. 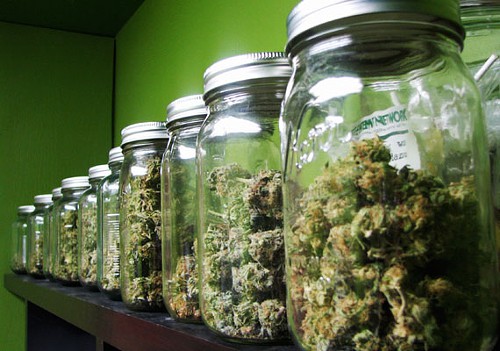