By adminSeptember 30, 2013Benefits of Medical Marijuana, Medical Use of Marijuana, Treat Medical Conditions 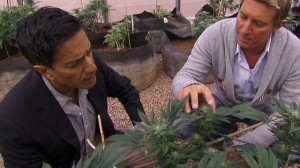 He is one of the most popular and prominent American doctors, right next to Dr. Oz, so what he says and does really counts because he serves as a role model to the general public. Currently, he is a faculty member at Emory University School of Medicine in Atlanta. However, not many people know this but he was offered the position of Surgeon General in 2009. Gupta hasn’t really been supportive of the entire medical marijuana legalization movement. Instead, he was either against it or had a very firm neutral stance. Just recently, his perspective changed. Dr. Sanjay started filming a documentary aptly titled “Weed” and naturally one of the first steps in his research was to actually go over most of the scientific documentation regarding cannabis. He wasn’t really that impressed by what he found.

For instance, he couldn’t believe that the Drug Enforcement Agency classified cannabis as a Schedule I substance, putting it in the same class as heroin even though there were no valid and sound arguments for doing so. There was literally nothing in the world to back that decision. Especially concerning the fact that alcohol and tobacco are legal and are considered as very addictive substances, substantially more than marijuana. Today, Gupta is aware of the fact that medical marijuana actually does work. Countless testimonials prove it but what really impressed him was the story of a kid who had 300 seizures a week and reduced them to only a couple per month due to the consumption of medical marijuana. How fascinating is that?

Being a father, he was also quite worried about the effects marijuana could have on a children’s brain. After all, it is scientifically proven that cannabis can lower your IQ if you consume it regularly as a teenager so it is safe to say that those fears are completely justified. The side effects of smoking as a youngster usually include an increased risk of psychiatric disorders (i.e. schizophrenia). That’s why he’s saying he will do everything he can to prevent his kids from smoking weed until they are adults.

On a more positive note, he also noticed that nobody really ever overdosed on marijuana. For comparison sake, patients who are taking prescription medication overdose every 19 minutes. Dr. Sanjay now believes that we have been systematically fooled by the government during the last 70 years. He admits he had a role in that as well and he apologizes for it. Today, the perception of medical marijuana has changed to a point that we have 20 U.S. states which have legalized medical marijuana with Colorado and Washington leading the way in recreational use. This clearly shows that the majority of the American population is accepting the drug as a natural cure for a range of illnesses.

Still, the Mayo Clinic is still not that convinced and is being quite vocal about it too. They don’t support the use of medical marijuana for young people with chronic pain since teens can get easily addicted and could suffer from psychological diseases. Even NY major Bloomberg called the legalization “one of the great hoaxes of all time”. Way to go Bloomberg, that statement really shows you have no idea what you’re talking about. 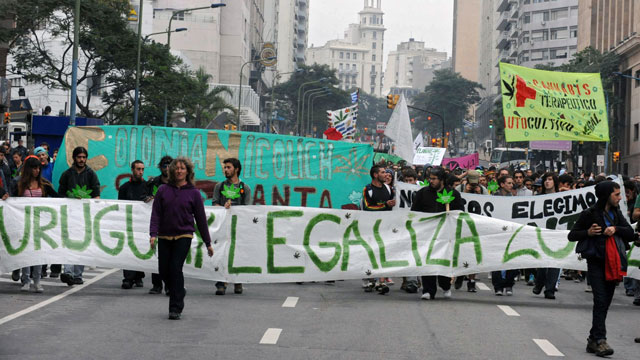