For many years, several people have used Marijuana to treat various medical conditions. Even though organizations such U.S Food and Drug Administration have not approved Marijuana for medical purposes many States have put in place laws that legalize the use of Marijuana to treat diseases. For example in Arizona, the department of health and services made it an obligation that dispensaries and patients that would benefit from medical Marijuana must be registered through a renewal system. The registered patients are required to use Medical marijuana under close supervision and direction of a qualified physician. Legalization in most states such Arizona came through not because of scientific experiments but as a result of legislators and voters efforts.

Assessing marijuana for health benefits and risks has always been difficult because of legal restrictions in many countries, in the United States; however, the Federal government has reduced some of the restrictions by providing researchers with access to Marijuana to enable study and research. Presently, health research on Marijuana varies depending on the kind of disease.

Since it eased it stand on Marijuana by allowing scientific research, U.S Food and Drug Administration has been able to authenticate two prescription drugs that are also marijuana-related components. Dronabinol and Nabilone were approved for the treatment of cancer-related symptoms and other side effects that comes from cancer-based therapies.

In Canada and the United Kingdom, a mouth and throat spray chemical called nabiximols that has been derived straight from Marijuana has been approved for pain relief. The chemical is also being used to treat pain for cancer patients and plasticity which is related to a wide range of sclerosis. The United States is currently going on with the study of nabiximols.

Most Marijuana that is legally sold to treat diseases contains the similar ingredients as the ones found in recreational Marijuana. However, medical marijuana is grown to have less pleasure giving chemicals. Marijuana itself has hundreds of chemicals but the popular ones are the CBD and THC. THC is responsible for euphoria while, research has shown that CBD has elements that help with medical conditions and it does not cause highness. Marijuana effects are felt almost immediately it is taken, this happens because of THC that is absorbed from the lungs into the bloodstream and then to the brain cells where a chemical called dopamine is released to cause excitement or high. Scientists believe that THC and CBD work together and sometimes CBD can work on its own.

Medical marijuana usually has side effects when taken and part of it includes feeling relaxed, changes in mood, feeling tired or sleepy and sometimes feeling anxious. It can also affect the ability to make short decisions. Doctors say that these side effects only last for 1 to 3 hours.

Medical Marijuana is taken in various forms. Some users smoke it using rolled papers. It can be used in cooked foods; there are also users who prefer it brewed into a beverage. Pills and vaporizer are also among the popular forms of intake. Studies show that medical marijuana that is taken in form of a pill can have a long-lasting and strong effect.

Children also have access to medical marijuana. Most doctors would recommend doses for children with epilepsy that is difficult to treat. Medical Marijuana for children has extremely little levels of THC, doctors call it “Charlotte’s Web” and it is designed specifically for kids to avoid them for getting high.

Most of the health professionals who care for children with cancer agree and are always willing to give those children assistance in acquiring medical marijuana. They also support further research to investigate the side effects medical marijuana can have on children when smoked or taken through other oral formulations. 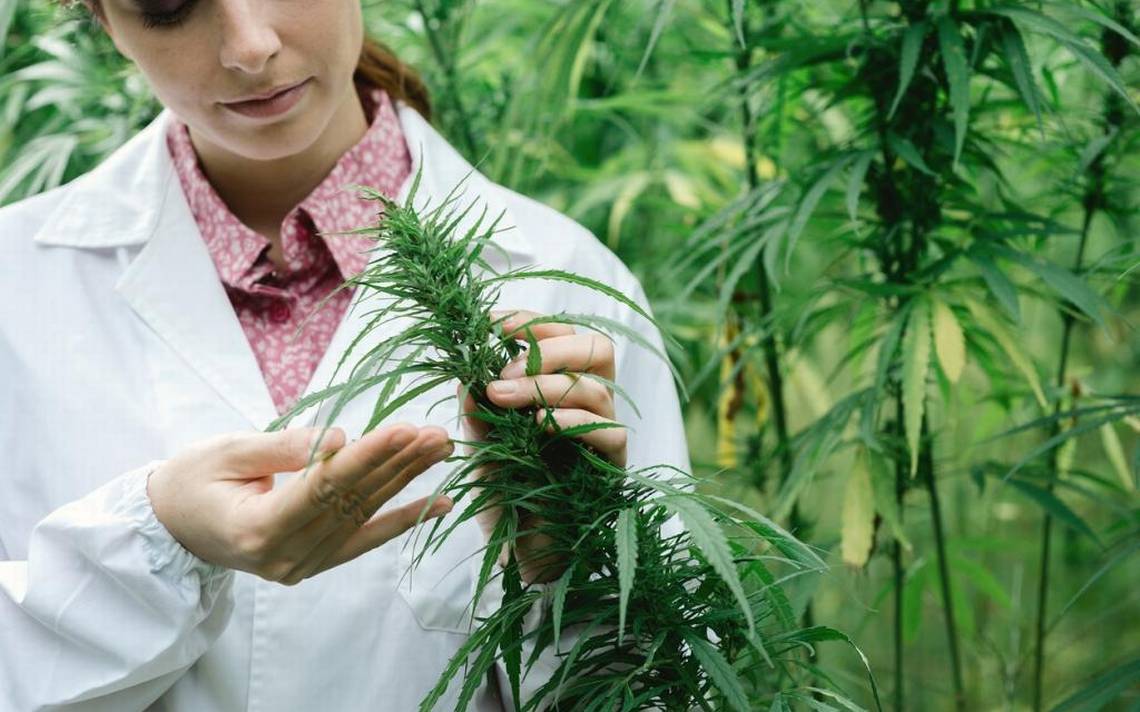