Use of Marijuana is not such a bad thing after all, especially if the consumption is towards treating or easing pain caused by the chronic medical condition. Growing and usage Marijuana is yet to be allowed by policy makers and legislative arms in several parts of the world.

Legalization of Marijuana in many Nations will not be easy especially if the focus will remain a one-sided based decision making which only sees Marijuana as a high-end stimulant with Cannabis chemicals that causes addiction.

Living a pain-free life is possibly the best feeling ever. True life stories have revealed that use of Marijuana can incredibly save lives by, helping patients relieve excruciating pain such as the ones caused by sclerosis and rectal cancer. Some of the stories are by the Celebrities who society looks up to as role models and mentors. 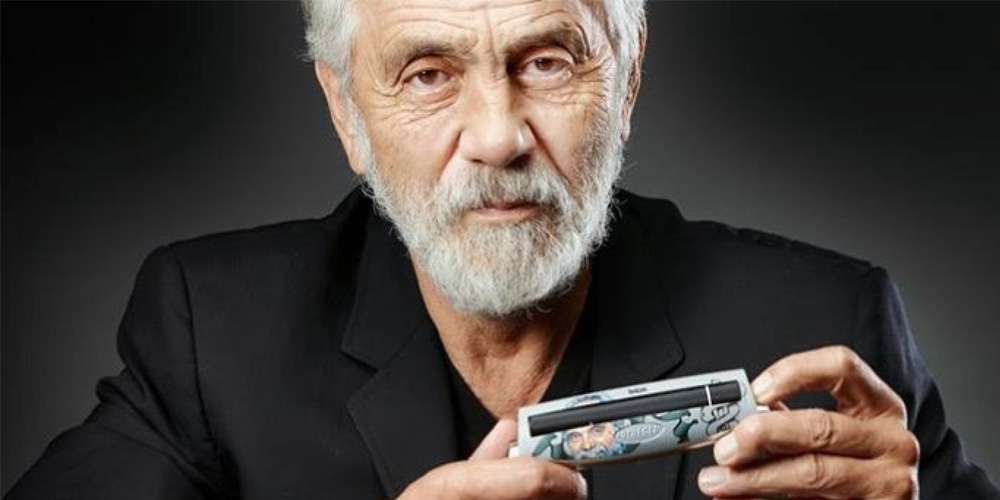 Tommy Chong is one of the world’s famous celebrities, he is a talented comedian and is famously known for the role he played in the Cheech & Chong; a Grammy Award-winning comedy. Through the help of Hemp oil and Cannabis, Chong has been able to battle with Rectal and Prostate Cancer since 2012 and, has succeeded in defending himself from the defects of the two chronic diseases. In an Interview with CNN’s Don Lemon, Tommy openly declared that he was smoking Marijuana as a medicine to treat prostate Cancer and, went ahead to advocate for its legalization Live on air, he has since continued to promote the use of Marijuana to treat illness. 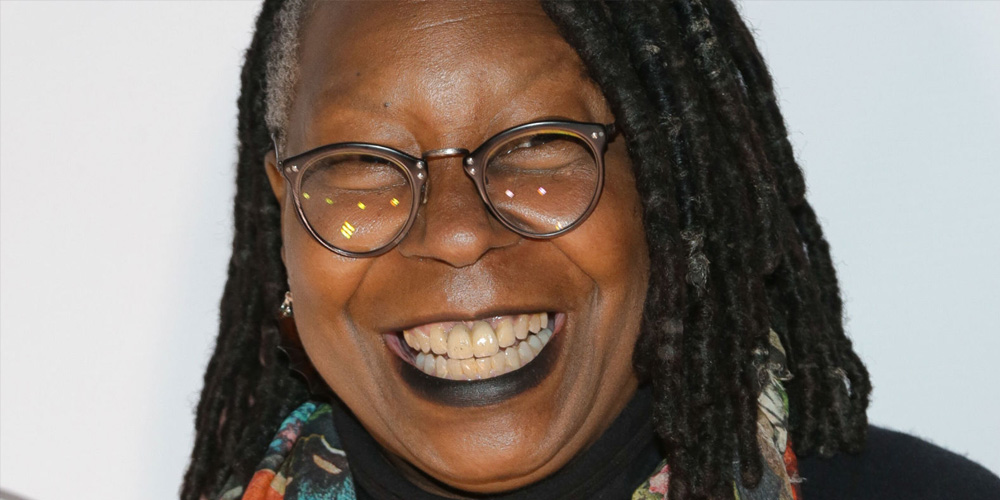 Whoopi Goldberg is a talented actress who has always advocated for use of Marijuana to meet medical needs. She has maintained a close link with her Vape Pen and talked about it on various occasions especially when, championing for use of Medical Marijuana. Whoopi’s life has been comfortable ever since she started using Marijuana to treat Glaucoma. Taking a Sip from the Vape Pen has changed her life by offering her with relief from pain, stress, pressure, and discomfort. 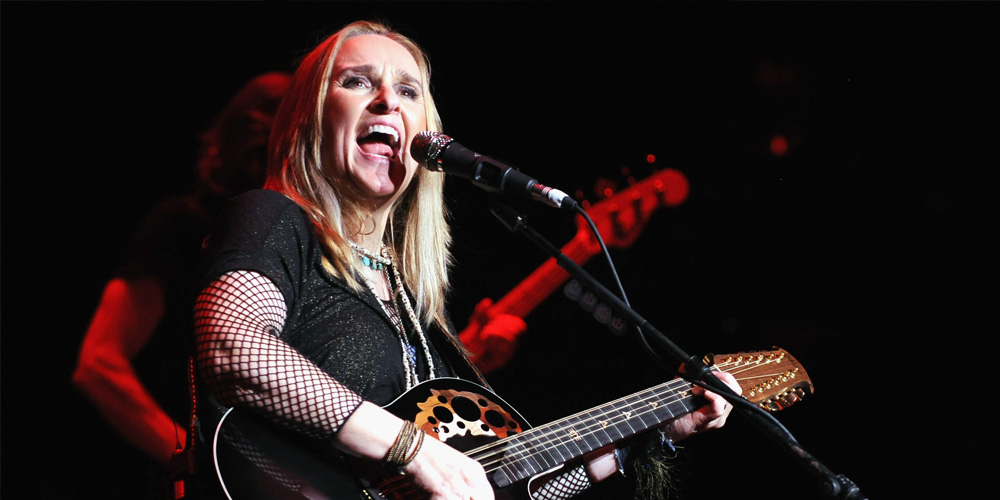 Melissa Etheridge the famous rock star was diagnosed with breast cancer in 2004, and for about 12 years now she has used weed to battle gastrointestinal which came as result of her cancer. 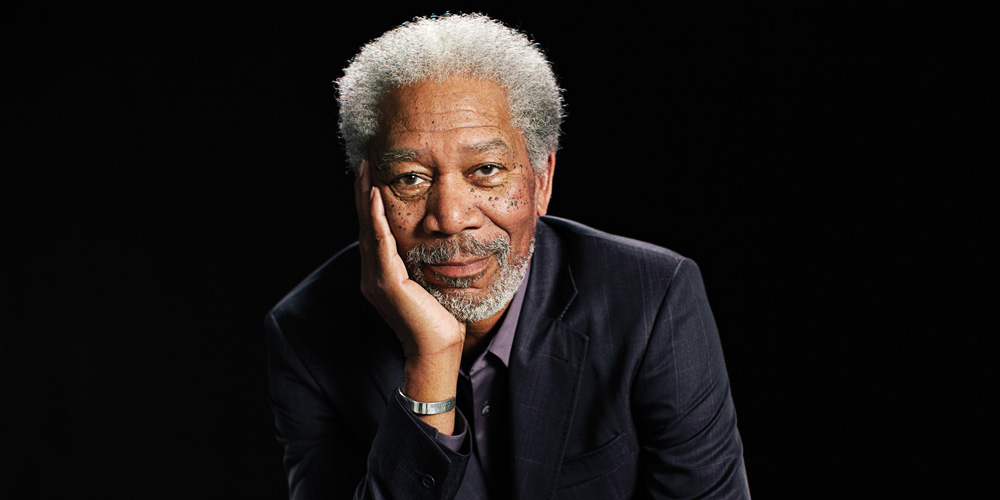 Morgan Freeman, a 78-year old actor was diagnosed with fibromyalgia after a near-fatal road accident that caused nerve damage in his hand. To sooth, his chronic pain, Morgan uses Marijuana as a pain reliever, and this has worked pretty well for him. 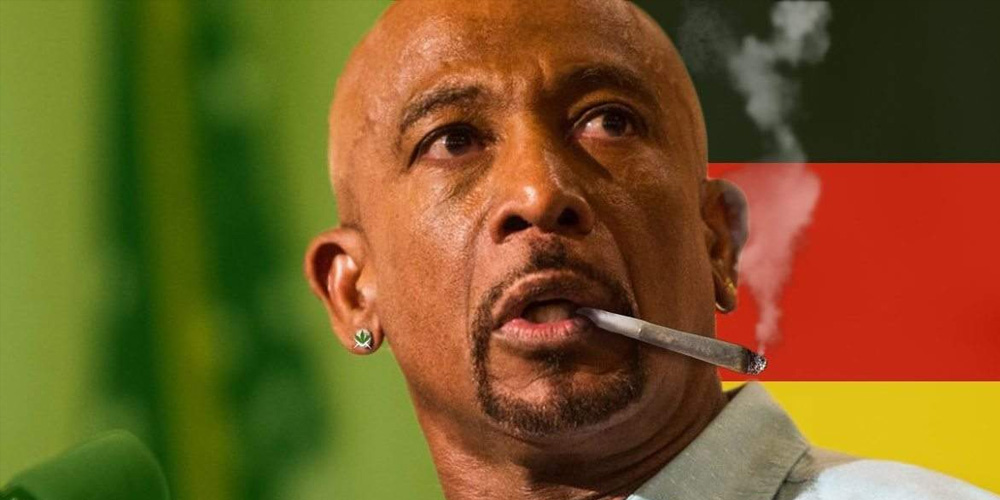 Montel Williams attributes his freedom from pain to Medical Marijuana. Montel Williams was diagnosed with Sclerosis that caused him a lot of debilitating pain. He claims that since he started using Marijuana his life has changed and he will continue using it until his last day. 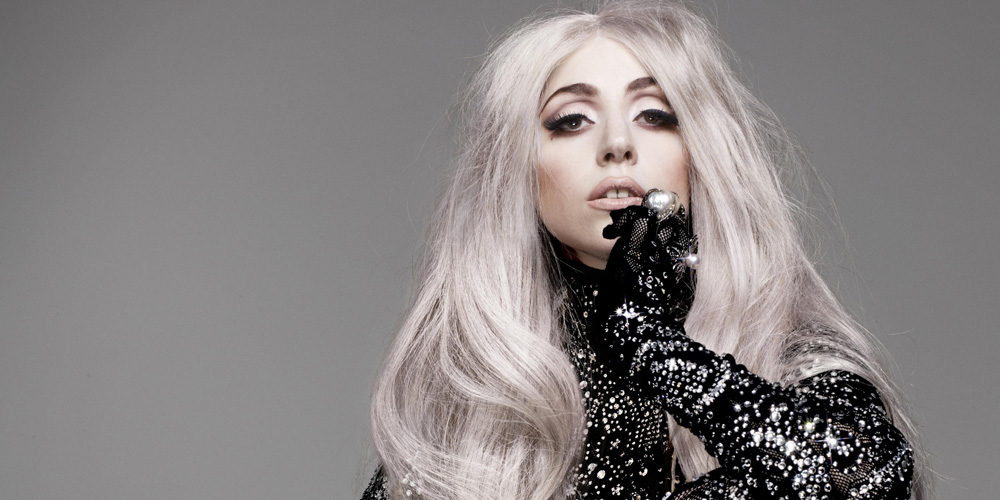 Lady Gaga is possibly one of the best musicians living today. She has not only been using Marijuana to get music writing inspiration but, also, to treat a medical condition. The music star once told Attitude Magazine how smoking weed relieved her pain after undergoing a hip surgery in 2013. 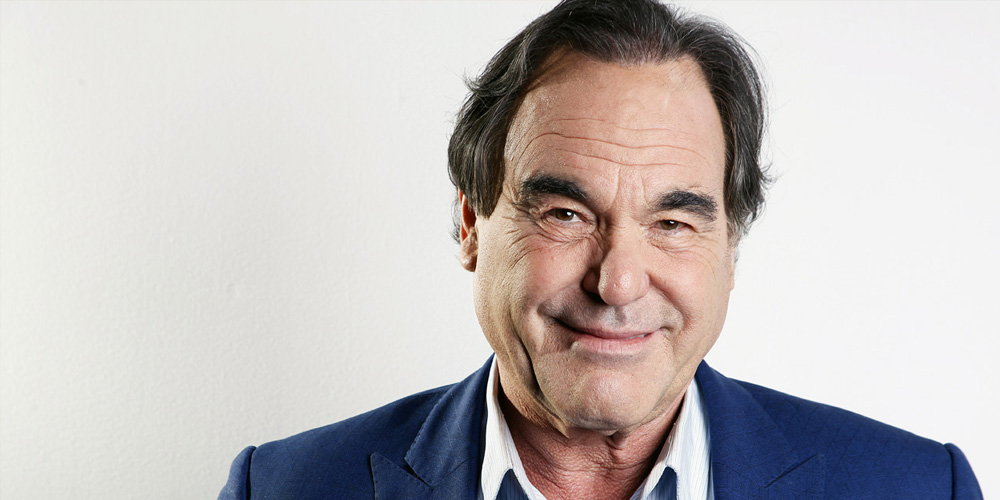 Oliver Stone has been advocating for the legalization of Marijuana after it helped from going insane. The famous actor was badly wounded while giving his services in Vietnam. He confirms that most of the member of his platoons often smoked Marijuana to help them relax and maintain a healthy state of the mind even when they go back home to their families. 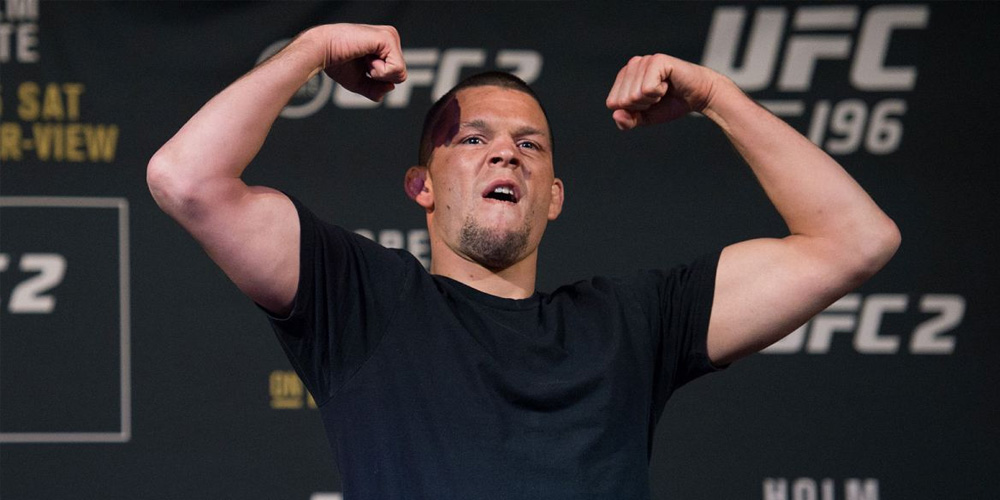 The risk of trauma and injury is something which is common among NMA and UFC fighter. Nate Diaz, a former UFC champion once admitted to having been using Vape Pen to Smoke Marijuana CBD oil to relieve pain, heal injuries and to help him concentrate. 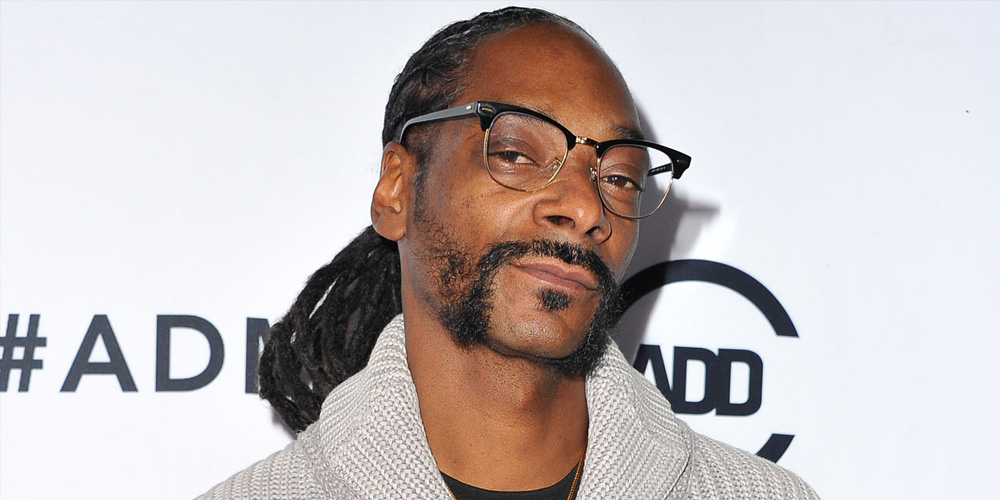 Hardly will you see Snoop Dog without a Marijuana joint in his mouth. The famous rapper has been using Marijuana for years to help him with the treatment of his Glaucoma and has consistently supported and advocated for use and legalization of Marijuana. 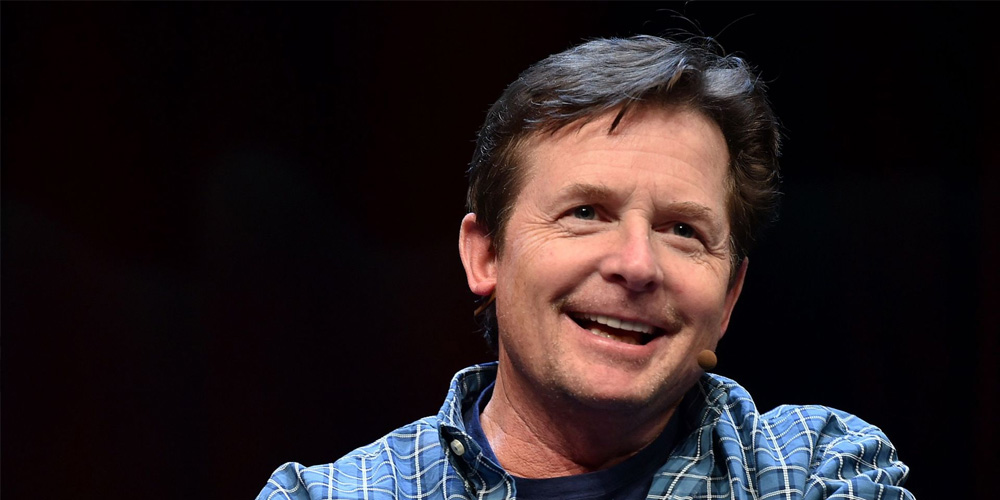 Many people who know Michael J. Fox will tell you that the famous actor suffers from Parkinson’s disease. Michael J. Fox has been using Marijuana to battle the defects of the chronic disease ever since he was diagnosed and this has helped to continue acting and entertain his fans. 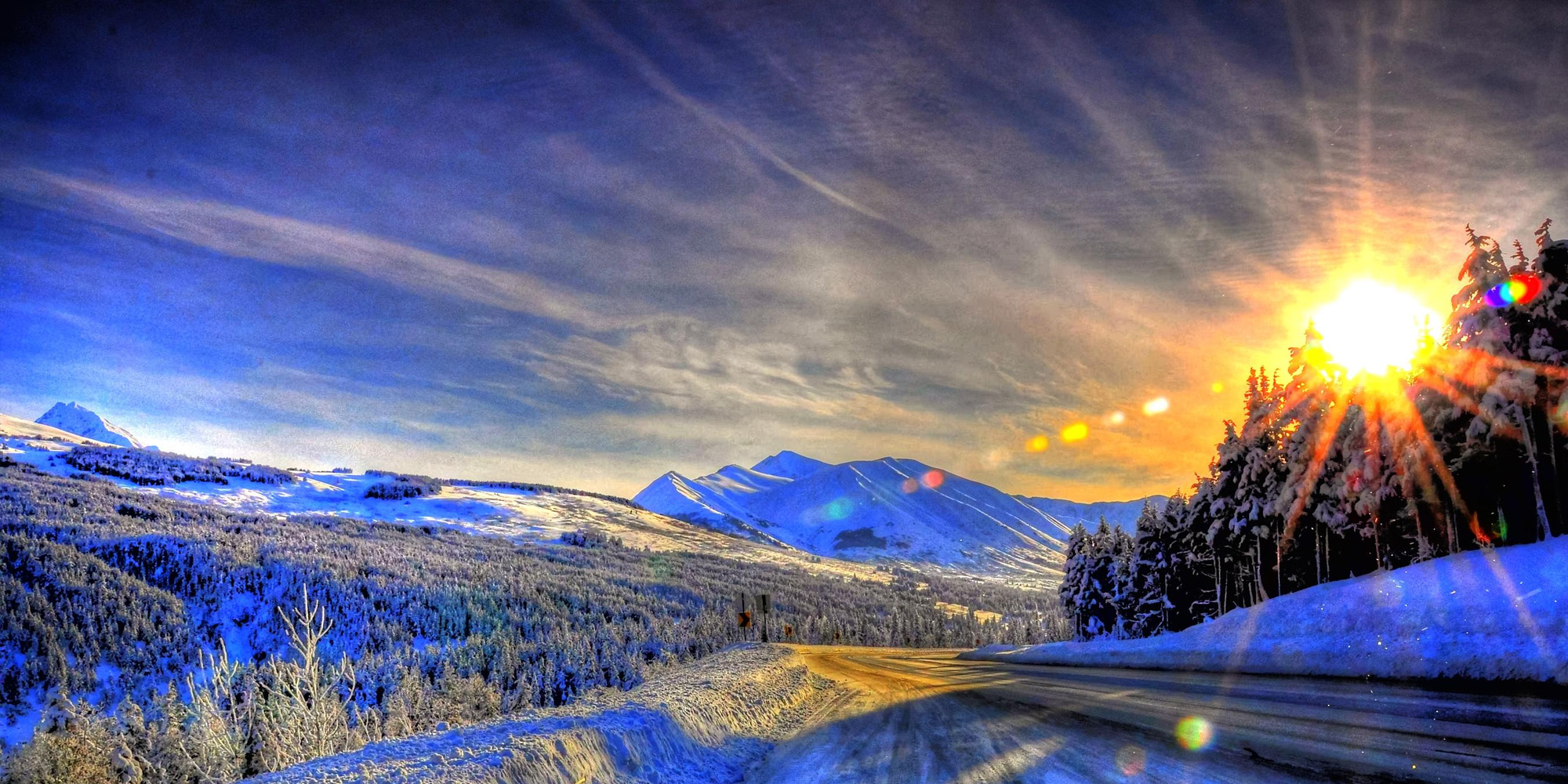