Tone down excess fat with cannabis

By adminApril 20, 2016Benefits of Medical Marijuana, Medical Use of Marijuana, Treat Medical Conditions 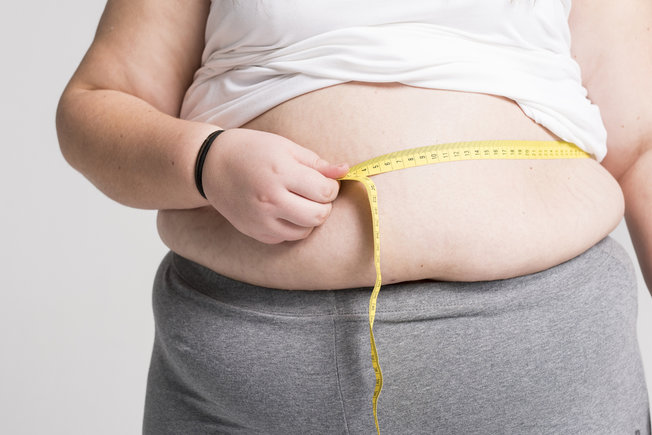 Clothes always purchased on special order, weight scale giving demoralizing results, lack of flexibility and speed, extra fat around the waist, breathing difficulties –this is the daily plight of people having obesity.

No one ever enjoys the feeling of being extremely fat. That is why a lot of people are always preoccupied with the kind of lifestyle which will maintain their normal body size. Nonetheless, not all have been very lucky at this as they have still got obese.

A recent study by the Journal of American Medicine (JAMA) reveals that over 35% of adults in the United States of America are obese. This is about a third of the entire adult population (78.6 million people).

Obesity exposes patients to greater risks like heart disease, cancer, diabetes and high blood pressure among others. Its treatment alone has cost the nation over 100 billion dollars; we actually have a money consumer right here.

Many techniques like combining a healthy, reduced-calorie diet with regular exercise and others have been devised to treat this condition. However, patients complain of the slothfulness of these treatments. Some patients have even taken to pills and gastric bypass surgical procedures for quicker results. However, this surgery changes the way the stomach and small intestine handle the food one eats by making the stomach will smaller. Therefore, the food that one eats will no longer go into some parts of your stomach and small intestine that absorb food. One thus gets satisfied with less food.

Forget about those grueling diets. Cannabis has been found to be very effective and less demanding in fighting obesity according to various studies.

One might question the ability of cannabis to fight obesity since it is known to cause the “munchies” (The feeling of increased appetite following the use of cannabis), as this eventually means weight gain. However, studies have discovered that the rates of obesity are lower by nearly a third in people who use cannabis. This has been attributed to the fact that cannabis has pain-killing abilities that enable one to lead a more active life necessary for weight loss.

The science of cannabis-aided weight loss

Two compounds, Tetrahydrocannabivarin (THCV) and cannabidiol, found in cannabis increase the amount of energy that the body burns. Additionally, when one consumes it, they are drawn to smoke more instead of consuming alcohol which is high in calorie content. Drinking too much alcohol has also been highlighted as one of the major causes of obesity so cutting it out from someone’s diet can actually cut weight.

Cannabis consumption lowers the body mass index, fasting insulin levels and body fat mass, thus lowering the risk of diabetes as well. This it so because it influences healthy eating practices as users’ appetite can drive them to eat more of fruits and vegetables hence less fat intake.

Those who have used other weight-loss drugs like rimonabant reportedly experienced negative effects like depression and morbid thoughts, contrary to cannabis.

States that have legalized cannabis have realized a 2% to 6% drop in the rates of obesity. These are definitely happier people getting to love their new bodies. The other states should pick a leaf and give a thought to legalizing the drug. Medical Marijuana Laws (MMLs) are important in promoting responsible usage of the drug.

With the legalization of marijuana, scores of people suffering from obesity and its related effects will get a chance to live the normal American dream. Not forgetting the overall economy as hundreds billions of dollars will be saved and diverted to other developmental projects. 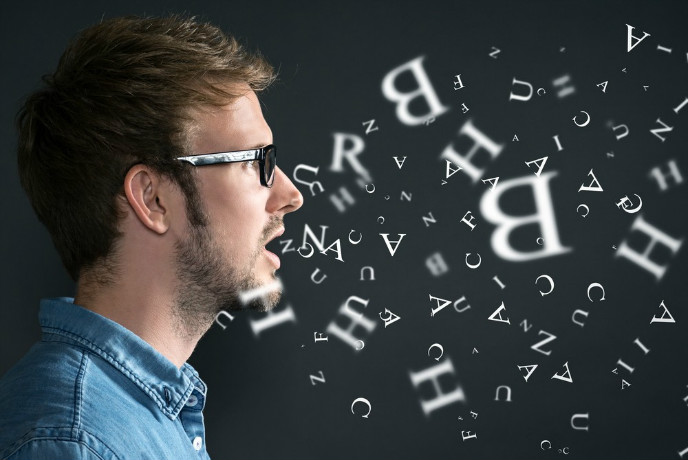