By adminAugust 5, 2013Benefits of Medical Marijuana, Medical Use of Marijuana, Treat Medical Conditions 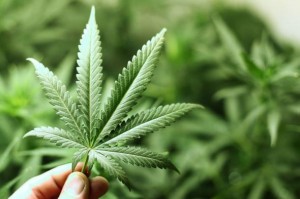 According to the National Institute on Drug Abuse, more than 150 million people in the U.S. have tried marijuana and at least 85 million use it more than a few times a month. Marijuana is the most widely used illegal substance in the U.S. However in the past few years, there has been a large shift in regards to the legalization of marijuana for not only medical but recreational purposes.

Medical Marijuana has already been legalized in 20 states include DC according to procon.org. Other states are fighting for the legalization of medical marijuana for a number of reasons and are backed by various Medical Marijuana Activist Groups. One of the largest debatable issues over marijuana is its addictive qualities.

Whether or not marijuana is addictive is a topic that has been debated for many years. Technically, there are no physically addictive qualities to marijuana. Many recreational marijuana users limit their use to once or twice daily, unlike a drinker that may consume pint after pint of alcohol throughout the day. There has also been little to no evidence to suggest that marijuana provides any type of physical withdrawal symptoms like alcohol and other types of harder drugs.

There will also always be arguments that marijuana is a gate way drug but contrary to belief this theory is not that truthful. Those who begin using harder drugs will do so if they want. These circumstances could be determined by environment, availability or access to harder drugs and financial situations. Marijuana is typically a drug that many people will experiment or try first because it is considerably safer to use than heroin, methadone or crack cocaine and is more readily or commonly used.

It is quite clear that the benefits of medical marijuana use outweigh the bad ones. Medical marijuana can help cancer or AIDS patients deal with certain types of undesirable side effects of medical treatment such as vomiting, pain, headaches or nausea. Marijuana has also been used to treat chronic stress, stroke related trauma, neurological damage, autoimmune and inflammatory diseases, migraines and even forms of multiple scoliosis. It is also natural herb so it has a less toxic effect on the body than taking numerous prescription drugs. Many people who do not want toxins in their body or to take prescription pills for medical reasons, rely on medical marijuana for its natural healing ability.

Legalizing medical marijuana will also help with the significant amount of money and time the judicial system spends on incarcerations, arrests, police force initiatives and investigations of cases just involving marijuana. These prohibition costs average over $7 billion dollars per year which could be invested in fighting harder crimes and focusing on neighborhood safety measures, rather than busting teens or even lower income residents who may be carrying only a few ounces of marijuana. With the amount of people experimenting with marijuana at over 2 million, it will be nearly impossible to prevent marijuana use and seemingly a waste of effort, time and resources.

As the debate continues more lawmakers are looking at the benefit of medical marijuana and its ability to help those who are terminally ill or distressed. There is also a large profit that can be made from producing and taxing marijuana for the general public, meaning a new stream of money to be made that is currently being obtained by the underground black markets. If it’s going to occur anyway, it would certainly make more sense for the government to be making a profit from it which is on the minds of many lawmakers pushing to legalize marijuana in their own state. In the meantime, lawmakers will have to continue to push fact over fictional beliefs that are preventing the legalization of medical marijuana throughout the rest of the county.

The following is a guest post by Melissa, Writer and Public Relations Coordinator for Saint Jude Retreats – a non 12 step alternative to conventional alcohol and drug treatment. 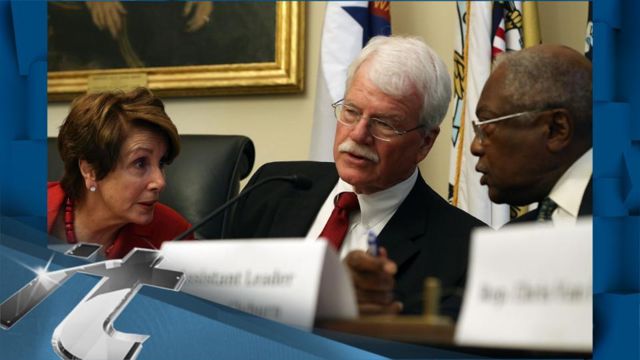