By adminJanuary 19, 2015Benefits of Medical Marijuana, Medical Use of Marijuana, Treat Medical Conditions 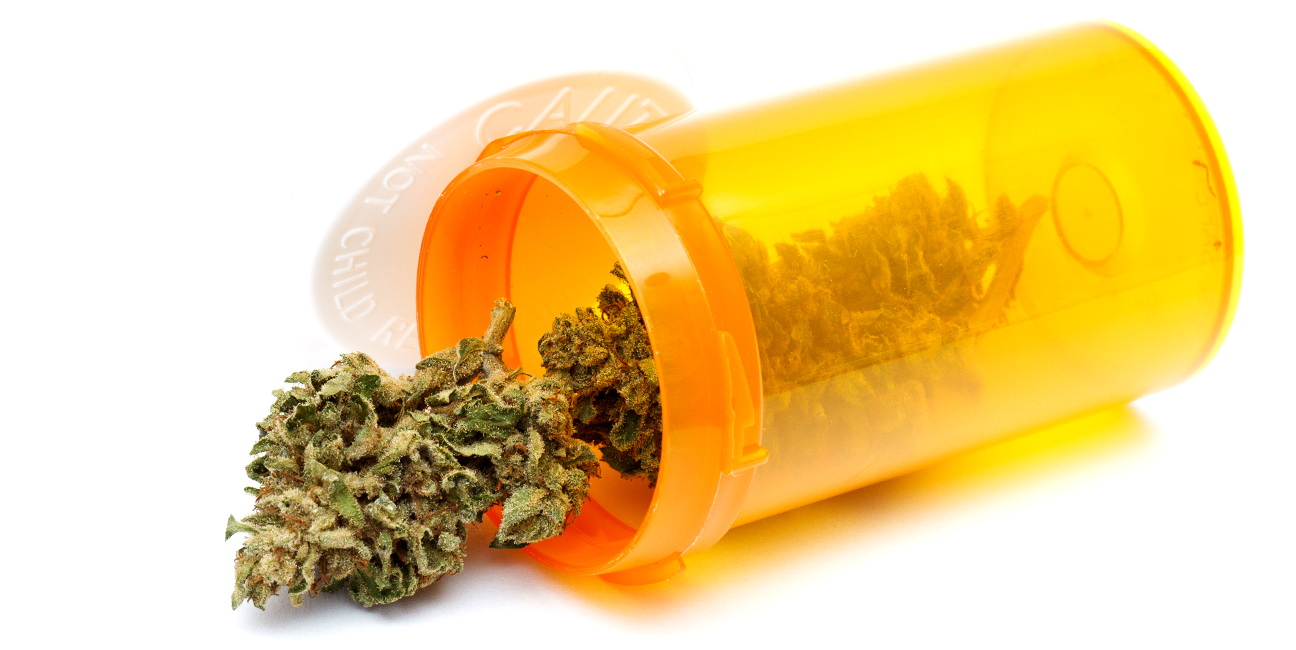 From May to September this year, Epilepsia, a journal belonging to the International League Against Epilepsy (ILAE), conducted an online survey seeking physicians’ opinions about the use of medical marijuana and cannabidiol (CBD) for people with epilepsy. The findings of the survey, published last month, show that 83 percent of general physicians, nurses and allied health professionals would recommend the use of cannabis therapy to treat patients with severe refractory epilepsy. However, only 48 percent of epileptologists and general neurologists responded in support of its use. The lack of sufficient clinical evidence on the subject continues to be the reason for such, still not significant enough, support.

Different opinions about the use of medical cannabis

The survey consisted of eight questions. A total of 776 people completed the survey. North American patients made up 58 percent of those surveyed. Four questions in the survey asked if there were sufficient safety and efficacy data, whether responders would advise trying medical marijuana in cases of severe refractory epilepsy, and if pharmacologic grade compounds containing CBD should be available. The goal of the survey was to collect “opinions about the use of medical marijuana and cannabidiol (CBD) for people with epilepsy.” The results of the study showed that 7 out of 10 people who participated agree that cannabis does possess sufficient safety and efficacy in therapeutic uses. The majority of all participants, 78 percent, agreed that there should be a regulated cannabidiol (CBD) treatment available for patients with epilepsy. Almost all respondents from the patient and public category, 98 percent, would recommend the use of cannabis therapy in the treatment of patients with epilepsy.

Laws permitting doctors to recommend the use of cannabis

Speaking of forms of treatment-resistant epilepsy, during recent months, we have witnessed numerous states having enacted or amended laws that will aim to permit doctors to recommend either the use of cannabis or cannabidiol extracts. In another survey, coming from Stanford University, the researchers have found that the administration of organic CBD extracts mitigates seizure activity in children with treatment-resistant forms of the disease. Many of the studies conducted on the use of cannabis therapy to treat epilepsy have reported successful findings and favorable results, however, much more medical research and clinical trials need to be conducted before majority of medical specialists will feel comfortable recommending this form of treatment, not just for patients with epilepsy, but with an array of other conditions and diseases. In the February 2014, the Epilepsy Foundation has called for an end to Drug Enforcement Administration (DEA) restrictions that limit clinical trials and research into medical marijuana for epilepsy. In a statement published on their website, they said they believe “that an end to seizures should not be determined by one’s zip code.” 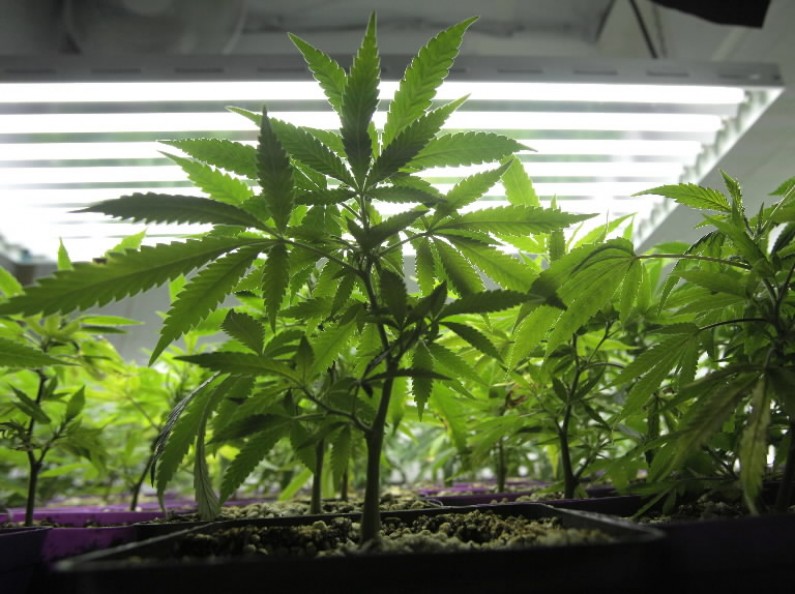