By adminMarch 23, 2016Benefits of Medical Marijuana, Medical Use of Marijuana, Treat Medical Conditions

Like any other drug in the U.S., if medical marijuana were a regular drug, it would have to pass the Food and Drug Administration review before it could get to patient’s hands. According to a large review published last month in the Journal of the American Medical Association (JAMA), which examined clinical trials that have tested the efficiency of cannabis for some medical conditions, there is a serious lack of reliable evidence that would support it’s use. In other word, the FDA would never approve of such a drug.

However, this does not apply to all patients. For instance, if you’re suffering from chronic neuropathic pain or pain related to cancer, there is some evidence that suggests cannabis does help in pain reduction. Moreover, medical marijuana was proved useful for muscle spasticity in people with multiple sclerosis. The JAMA review examined 28 studies that involved 2,454 patients and concluded that there was “moderate-quality evidence” showing that cannabinoids were responsible for a modest pain reduction in such patients. In trials that researched the effects of medical marijuana in people with fibromyalgia, HIV-associated sensory neuropathy, rheumatoid arthritis, multiple sclerosis and other conditions, did not find that marijuana actually has any effect in treatment of these conditions. Many of the studies reported mild improvements in patient’s condition, but these numbers were so small that the team had to conclude they’re not statistically significant.

Surprisingly, the researchers found “low-quality evidence” that medical cannabis could effectively relieve nausea and vomiting in patients undergoing chemotherapy. Additionally and equally surprising, there was little or no quality evidence that medical marijuana could stimulate appetite in patients with HIV or help people affected with insomnia and other sleep disorders. Considering the amount of anecdotal evidence that speaks of how highly effective marijuana is in treating these conditions, it is weird to see these results.

Among all examined studies, the review found no reliable evidence that medical marijuana can treat depression, anxiety disorder and psychosis. Remember all those glaucoma stories? According to this review, those might be fake, as the evidence suggests that marijuana is not useful for reducing eye pressure in glaucoma patients. Surprised? There’s more! According to this JAMA report, one of the things that was evident most clearly from examined studies is that people who consume marijuana had a “much greater risk” of development of kidney, liver and psychiatric disorders!

So what should we think of this JAMA report? It is confusing as hell, that’s for sure. The authors of the report argued that all those states have legalized medical marijuana based on “low-quality scientific evidence, anecdotal reports, individual testimonials, legislative initiatives, and public opinion.” If any other drug were to be approved by the FDA it would have to work in two random clinical trials, while most conditions that qualify for medical marijuana treatment would fail to meet FDA standards. But is it really necessary to compare marijuana to other medications? It is a plant after all, and perhaps we should compare it to other (FDA approved) plants with proven medicinal value? 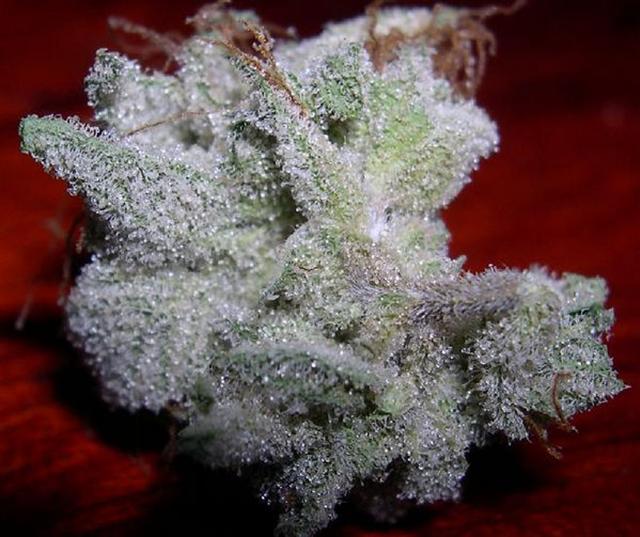