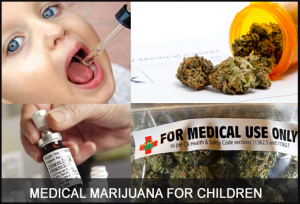 There’s a kid in New Jersey that used to wake up every day not really knowing if the seizures stemming from her epilepsy will ever go away. As far as she is concerned, that could have never happened. Vivian is suffering from Dravet’s syndrome, which is basically a form of epilepsy that is very rare. She is two years old and, when asleep, she has to be hooked up to a monitor that measures her heart and oxygen rates. Her first seizure occurred when she was about two months old. Naturally, she was put under a heavy dose of medications but those only prolonged her suffering. Included in her recuperation plan is a low-carbohydrate diet that is rich in fat, and that’s supposed to help rewire Vivian’s brain.

Vivian’s parents were desperate so they decided to become a part of the New Jersey medical marijuana program in order to help alleviate the pain associated with the seizures and, hopefully, get rid of them altogether. Their decision was backed up by several arguments that went into their favor, the most important being the cases of dozens of patients who eliminated their seizures by using a specific strain of medical marijuana. Cases like those exist in Colorado and California and Vivian’s parents are now pleading the FDA to approve of the cannabis therapy for their child.

The reality is that they all live in New Jersey and even though New Jersey legalized medical marijuana, the implementation has been an ongoing struggle for the entire state. Obviously, minors are not allowed to participate in the program so the parents have been on the phone 24/7 in order to explain Vivian’s condition to the lawmakers.

Surely, if their request gets approved, it won’t just end there. There are over 900 patients in the medical marijuana registry in New Jersey and only 130 of them have received an invitation to come and pick up their medical marijuana at the only dispensary currently open is the Greenleaf Compassion Center. The manager of the GCC recently stated that not one of his 130 patients is a minor.

High in CBD, low in THC

What Vivian really needs is a strain of medical marijuana that is high in CBD and low in psychoactive THC. Given the fact that she is only 2 years old, the lower the THC in the strain – the better. We have already written about Avidekel, which is a strain of medical marijuana genetically engineered in Israel. That would probably be perfect for Vivian. A similar strain, which has been known to work in case of seizures, is called “Charlotte’s Web” and it was named after the first child that consumed medical marijuana and successfully got rid of epileptic seizures. Even the people who cultivate the strain say they have no idea why or how it works but it does work. Certain amendments will be made to the law but considering the Governors overall attitude towards medical marijuana, don’t hold your breath for those amendments to actually come to life. In the meantime, let’s just hope that the parents have found a way to obtain marijuana, especially because the regulations are not currently in their favor. 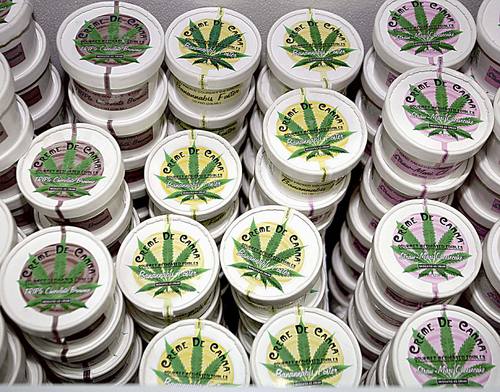