By adminAugust 28, 2016Benefits of Medical Marijuana, Medical Use of Marijuana, Treat Medical Conditions 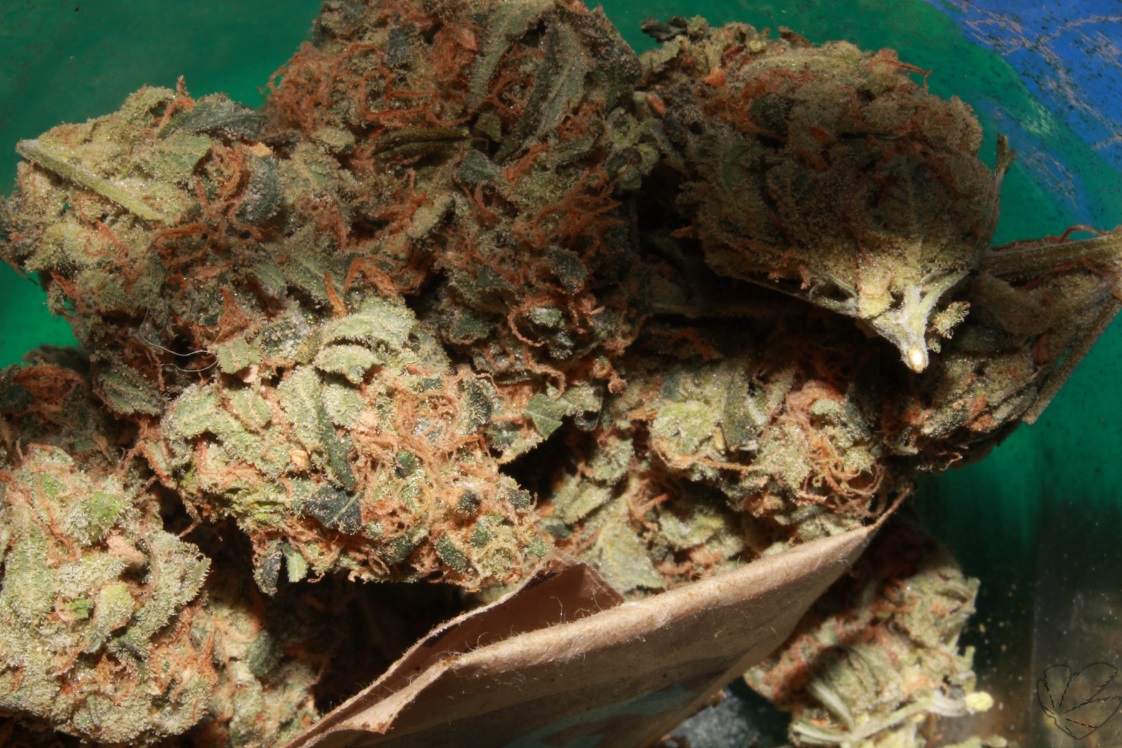 Reiter Syndrome is an autoimmune condition that happens as a reaction to a bacterial infection in the body. Now referred to as reactive arthritis, it primarily affects the intestines, genitals, and urinary tract. In addition it also affects the joints, eyes and the skin.

The disease comes along with a series of symptoms in different organs of the body that may or may not appear at the same time. The symptoms may come on quickly and severely or more slowly, with sudden reductions or recurrences.

Reiter syndrome has three main features: arthritis, genitourinary tract symptoms and conjunctivitis. Lesions of the skin and mucous membranes also develop in some patients. Most often, this bacteria is transmitted by sex and often has no symptoms, but can cause a pus-like or watery discharge from the genitals. The bowel bacteria on the other hand can cause diarrhea.

Approximately 75% of those diagnosed with reactive arthritis have tested positive for a genetic marker HLA-B27. This has made many researchers to believe that the illness is partly caused by this particular genetic preposition.

Sexually active males between ages of 20 and 40 are also susceptible to acquiring reactive arthritis with the infection of Chlamydia trachomatis or Ureaplasma urealyticum. Those with sexually transmitted diseases like HIV (Human Immunodeficiency Virus) are at a much higher risk. Intestinal infection with shigella, salmonella, Yersinia, or campylobacter bacteria also triggers the condition.

One of the major symptoms of reactive arthritis is pain experienced by the sufferers on a daily basis. This causes a lot of discomfort and also interferes in the patients day today activities. NSAIDs are commonly prescribed to try and reduce the inflammation and pain.

Although they sometimes work, they can cause irreversible damage to internal organs in addition to side-effects such as nausea, diarrhea and the risk of dependency. For this, Medical marijuana comes in as a much safer drug with no serious side effects and yet effective for relieving pain and inflammation.

Cannabis is an immune system modulator and at the same time an anti-inflammatory drug. Cannabidiol (CBD) a compound in cannabis is known to suppress immune response, improves mobility, and reduces inflammation and morning stiffness.

A research study showed that medical cannabis can work hand in hand with the NSAIDS to create a good effect for the patients with Reiters syndrome. It looked at how adding medical marijuana to opiate based pain medications actually further reduce pain levels of participants suffering from chronic pain. In that study, 34 percent of study participants actually experienced a significant reduction in pain levels with the addition of the medical marijuana.

NOTE: The abilities of medical marijuana do not mean that you completely ignore the physician’s prescriptions. Always seek advice from the physician before adopting to a new kind of medication.

Because of the extreme pain associated with Reactive Arthritis and the failure of NSAIDS to relieve it, medical marijuana’s long-supported painkilling effects are indeed beneficial in this area. It is for this reason that patients who suffer from this medical condition have opted to use medical marijuana. Its praise by the users for its medical properties proves it more of beneficial than harmful. 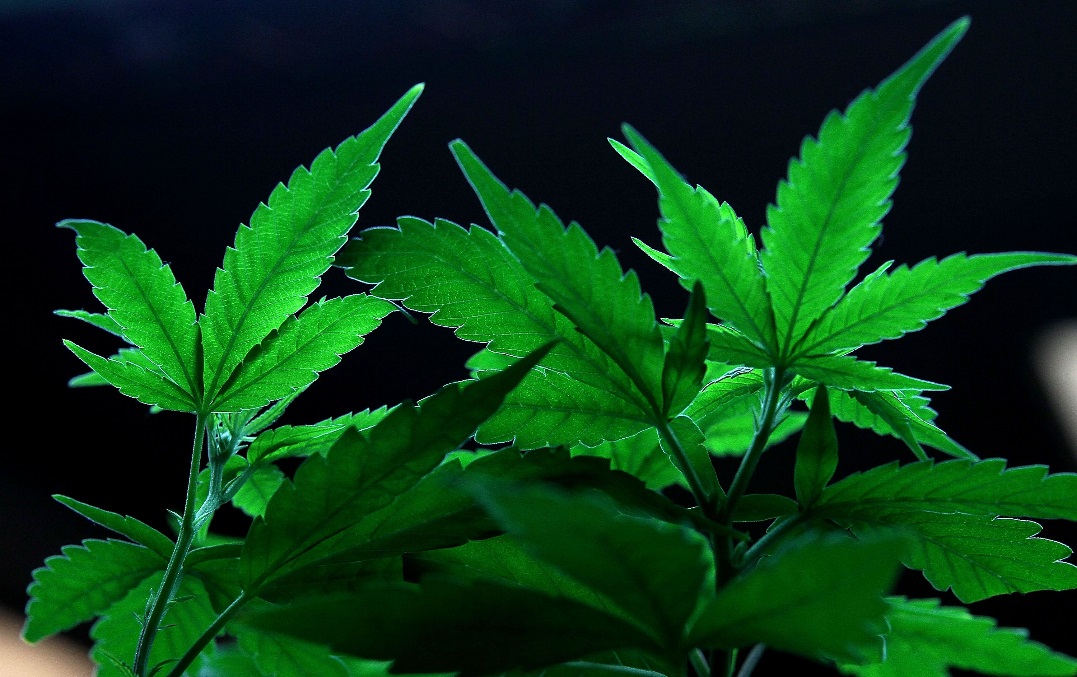