By adminApril 20, 2016Benefits of Medical Marijuana, Medical Use of Marijuana, Treat Medical Conditions 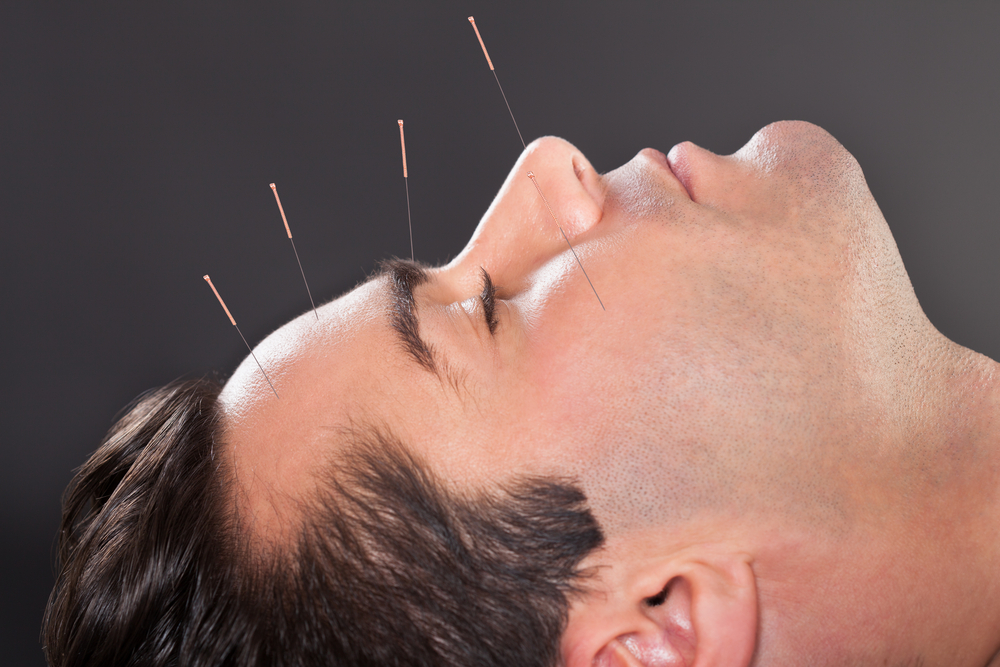 No one ever wants their sleep tampered with. For some, it has been described as the sweetest thing. However, not everyone fully enjoys this daily asset. A lot of people fail to sleep because of insomnia.

Insomnia, also referred to as sleeplessness in defined as a sleep disorder characterized by the failure to fall asleep, stay asleep long enough or both. Insomnia has various causes including unstable psychiatric (mental) conditions, medical problems, and consumption of certain substances, biological factors and unhealthy sleeping routines among others.

Jessica Hunt, a 35 year old living in South Carolina struggled with insomnia for two years after witnessing a fatal motor accident that claimed her husband and five-year old son in 2008. “I always got nightmares replaying that tragic incident and I couldn’t sleep,” she recalls.

As of the year 2015, nearly 10 in a hundred people in the United States alone were reported to be struggling with chronic insomnia; that is close to 50 million people. Sadly these figures keep growing reportedly shooting to 30%, posing a real threat to a great number of people’s wellbeing.

As the victims attempt to find different remedies to counter insomnia, they have come with negative long-term side effects like addiction, over dependence, allergic reactions and sometimes death resulting from the overdosing. However, through a close friend, Jessica discovered medical cannabis to be really effective in fighting insomnia together with its consequences. When she tried it, the results were astonishing. She could finally sleep like a baby.

Studies have it that cannabis increases the rate of metabolism in the body thus resulting into tiredness. This effect is very helpful to insomniacs as it is able to ease falling asleep.

Additionally, cannabis also reduces chances of dreaming. Therefore, the likelihood of having nightmares likely to disturb sleep is done away with.

Tetrahydrocannabinol (THC), one of the active ingredients found in cannabis is also able to aid sound sleep, also known as slow-wave sleep. Because of this, one will not easily snap out of their sleep in case of any interruptions.

One of the causes of insomnia is poor breathing during sleep (sleep apnea). THC in cannabis eases breathing even during sleep resulting in a more peaceful night rest.

The method of administration of cannabis for insomnia treatment determines the effectiveness of the drug. While patients who just inhale it get more immediate results than those who take it through edible means like pot cookies, the latter tend to enjoy longer hours of sleep; about 6 to 8 hours whereas the former can achieve about 3 to 4 hours. All the same, one is able to achieve some rest irrespective of the method used.

For those who prefer to take tablets, there is an option of cannabis pills like Idrasil. This is what Jessica opted for as advised by her doctor as she was a non-smoker.

While insomnia is not a life-threatening disorder, it can go far in intensifying depression, continual fatigue, general body weakness, irritability and many more. At its worst, it can even lead to body complications including heart disease, high blood pressure, diabetes, to mention but a few.

For better results, users have been recommended to take lower doses in order to minimize likely effects of hangovers from overdoing when they finally awaken.

Closely to eight years down the road, insomnia has become history to Jessica. Cannabis helped her to heal and move on. She in now happily married with a 2 year old son.

With more researchers carrying out countless studies on the effectiveness and proper use of cannabis, it suffices to say that the drugs is the other future of effective medication.