By adminFebruary 1, 2014Benefits of Medical Marijuana, Medical Use of Marijuana, Treat Medical Conditions

Marijuana is a product of nature. So many people seem to forget that when they reach for a marijuana substitute such as Spice, for example. We all know that whatever nature has provided seems to be better off left untouched and un-tampered with. However, one exception is marijuana. Today, we have so many variations of marijuana, it’s not a question of where it will end but what form will it take. We spread marijuana on our bread roll, bake cookies with it, rub it on our skin, use it as ointment, turn it into a beverage, you name it. However, with each new variation of marijuana there is more room for manipulation of that plant.

Sometimes, that manipulation actually makes sense, like in the case of the Israeli research team that developed a strain of marijuana so rich with CBD, there simply was no room left for THC. That’s an obvious example of taking into account the needs of medical marijuana patients who would like to be able to function yet receive the same benefits that the plant can provide them. On the other hand, marijuana is being turned into products that have zero percent THC and CBD, but the packaging still claims it will get you stoned. And that’s what happens if you let marijuana run wild, without strict regulations and without people needed to enforce those regulations.

Just recently, Plandai BioTechnology expressed interest in tapping into the medical marijuana market. By forming a branch called Cannabis BioSciences, you get a pretty good idea of what this specific company will be doing for a living. During the last 12 months, the good people from Cannabis BioSciences , Inc. have been hard at work developing and testing a medical marijuana extract, as part of their Phytofare line of products. Their products are usually known for their bioavailability (especially the Phytofare line). After the first “prototype” of the product has been developed, bioavailability testing should commence within the next couple of months, certainly before June, 2014.

The clinical testing should begin after August, 2014 in order to properly investigate the effects the extract has in clinical trials. If all goes well, the extract should be top of the line in terms of bioavailability and purity. The company is currently thinking about removing THC from the extract as well, providing medical marijuana patients with the medical benefits, only without the high. This would put Plandai BioTechnology on the map as one of the leaders in medical marijuana research. It would also provide some much-needed competition to Tikun Olam, the above mentioned Israeli company that already managed to remove THC from its marijuana plants. 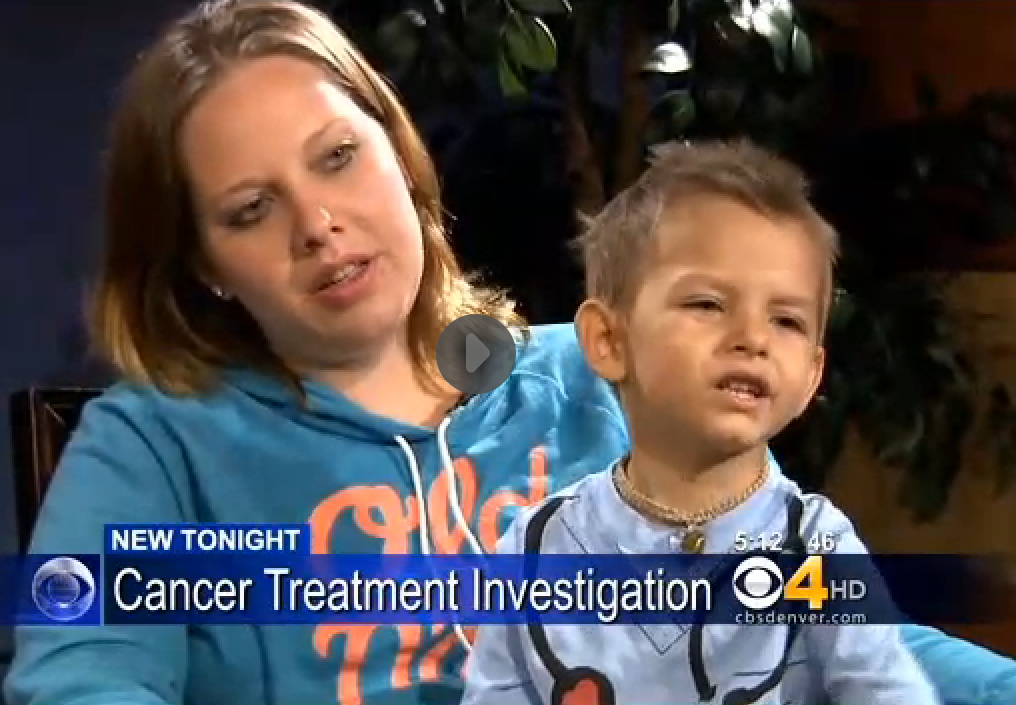