By adminDecember 16, 2015Benefits of Medical Marijuana, Medical Use of Marijuana, Treat Medical Conditions 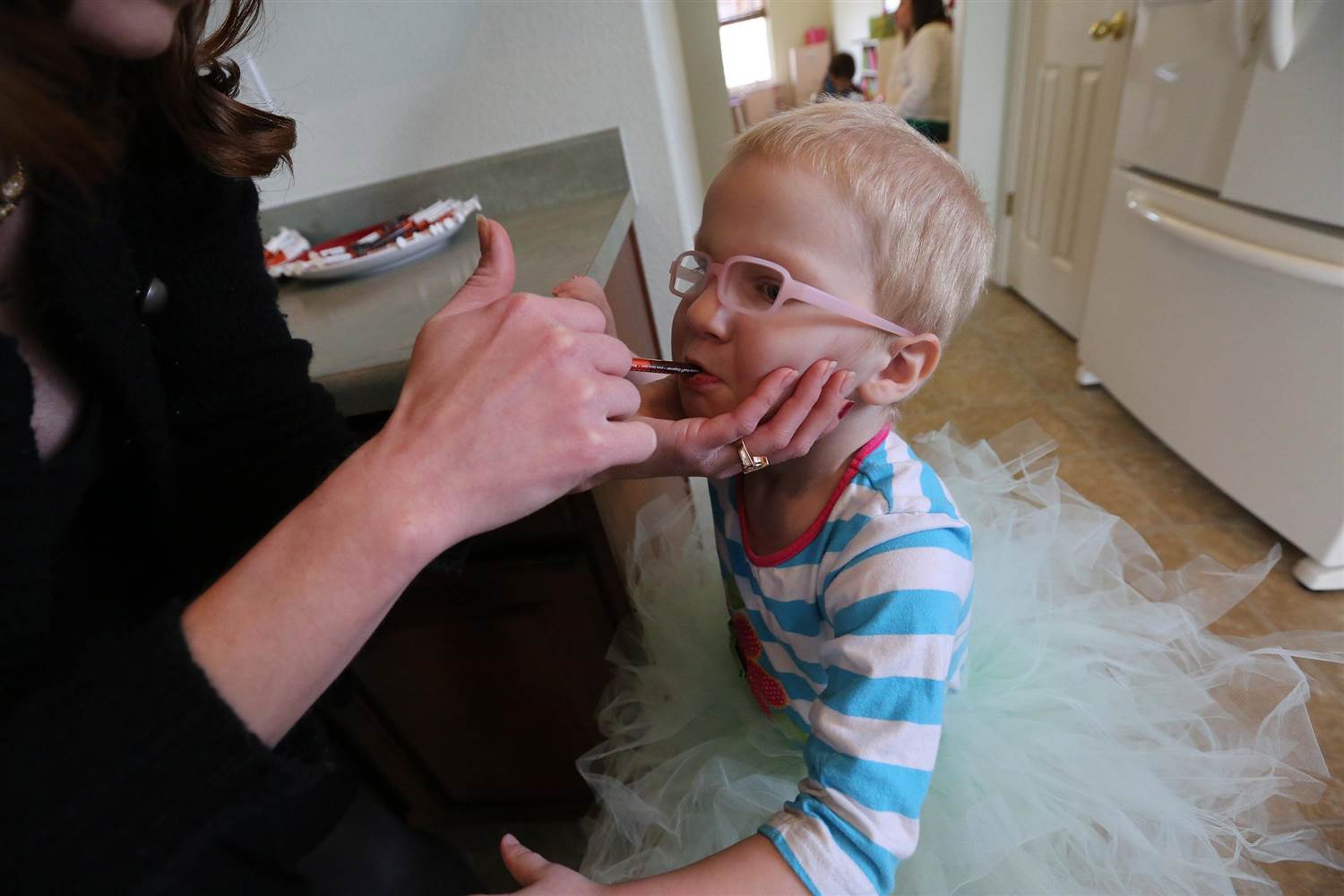 This is a story about a 2-year-old girl who was rushed in to a Tampa emergency room in May 2013 after being attacked by intense tremors, fever and nausea only to find out a week later and after a surgery that the cause was an aggressive brain tumor. Following the surgery, this girl named Dahlia couldn’t eat, walk or talk. Three weeks later, her left side partly paralyzed, Dahlia was moved to St. Jude’s Children’s Research Hospital in Memphis for experimental treatments. Soon after the admission to this hospital, Dahlia stopped breathing and had to be attached to a device, which was implanted in her skull to drain excess fluid. Her chemotherapy drugs had caused sores throughout her mouth and gastrointestinal tract while other treatments caused nerve and brain damage, vomiting and weight loss.

Her mother’s decision saved her life

Watching your child go through something like this must be one of the most horrible ordeals one can endure. Dahlia’s mother was determined to save her. “You want to save your child. That’s your first and foremost instinct,” she said. “But after watching them suffer for so long it becomes a question of quality of life.” After six months Dahlia’s mum had enough and decided to try alternative treatments. She ordered whole-plant extract cannabis oil to be delivered to St. Jude’s hospital and started giving it to her daughter through a syringe. Amazingly, Dahlia woke up next morning having a regular appetite for the first time since het ordeal started.

Parents adding their voices to the debate over legalization

All this was happening in Florida where marijuana is illegal no matter what form. For Dahlia’s mother, there was no looking back at that point, only finding out what can be done to change the situation they found themselves in. In 2014, she founded CannaMoms, an organization that helps parents get information on medical cannabis, raises money for families and research, and petitions for the federal reclassification of marijuana. The organization is the gathering point for parents who have risked prosecution while trying to end their children’s suffering. Some of them are leaving states where they live because it’s illegal to use marijuana only to find help for their children in states where medical marijuana legal. Others, like Dahlia’s mother, have become vocal advocates adding to the debate over legalization across the U.S.

Reclassification – will it ever happen?

Even though many states have legalized marijuana for medical purposes, it still remains illegal in the eyes of the federal law. Cannabis is a Schedule I drug, which puts it to a same position as heroine and LSD – this is a category for drugs that have no medicinal value and high potential for abuse. Even cocaine is in other category and considered to be a drug that has some medicinal value. Parents are organizing to accelerate medical research and the legislative process regarding re-classification of marijuana. Medical marijuana treatment for children has been a relatively small part of the national discussion surrounding the legalization. For the time being, the Schedule I status affects research of cannabis as well as doctor’s prescriptions, which are not yet possible because of it. 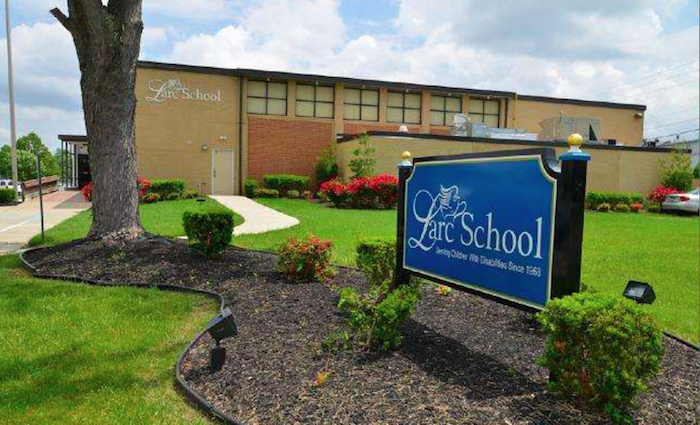