By adminJuly 25, 2013Benefits of Medical Marijuana, Medical Use of Marijuana, Treat Medical Conditions 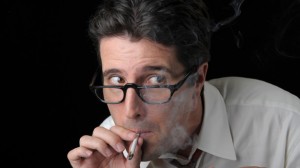 In the last two years, the legalization of medical marijuana has been getting some valuable space in the press. After all, this is a hot topic, one that doesn’t just go away that easily. And why shouldn’t it? It can easily be compared to the alcohol prohibition back in the beginning of the 20th century. A green revolution is coming our way and not only has it begun, its almost halfway there. Every now and then you see statistics popping up about the publics approval or disapproval of marijuana. However, when you have a country whose half of the population is publicly speaking out on the benefits of medical marijuana, I guess the case in question is pretty clear – the U.S. majority does support marijuana use. Still, sometimes that’s not enough. Sometimes we have to make another survey to really cement that conclusion into the ground.

What’s really shocking about this particular survey is that the interviewees in question were parents and the majority of those parents support medical marijuana use. Additionally, almost 50% of those parents support the legalization of marijuana for recreational use. There’s nothing weird about the data alone, we practically knew their attitudes from at least five different studies published so far. What’s interesting here is that the author of the study was The Partnership @ Drugfree.org, probably the most hardcore critics of drug abuse.

In the survey titled “Marijuana: It’s Legal, Now What?”, the Partnership seems to be addressing the overwhelming acceptance of marijuana on a national level. Let us remind you again that under federal law – marijuana is still illegal, no matter what disease it cures or what type of pain it helps alleviate. Colorado and Washington have set the stage for all future legalization efforts because they didn’t hold back; they legalized it for everybody (of legal age). Everything they do in terms of regulations will be closely monitored and built upon.

In total, 70% of parents believe that medical marijuana should be legalized. 52% of parents believe that marijuana should be decriminalized while 42% approve of legalizing marijuana for recreational use. The interviewed sample consisted out of 1,603 adults. Out of those 1,603 adults, 1,200 are parents of children aged 10 to 19. Make no mistake; the Partnership is not becoming a pro-marijuana organization. It’s wonderful that an organization such as The Partnership is accepting the fact that they’ve definitely lost the battle for prevention of marijuana legalization. Instead, they seem to be genuinely interested in what will the future bring? Regardless of their true motives, there was one group of parents in Colorado, well 85% of them, who believe that marijuana can have negative effects on the development of a teenager. That’s why you shouldn’t smoke it before you are at least 18 years old.

It is only a matter of time before marijuana becomes completely legal for recreational use. Only then will we see how the majority will struggle with the consequences stemming from lack of proper regulations. 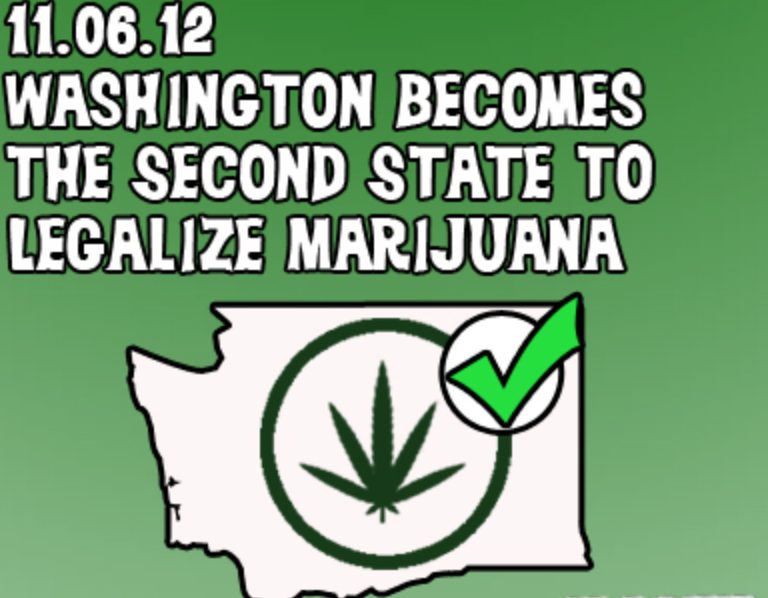