By adminJanuary 14, 2014Benefits of Medical Marijuana, Medical Use of Marijuana, Treat Medical Conditions 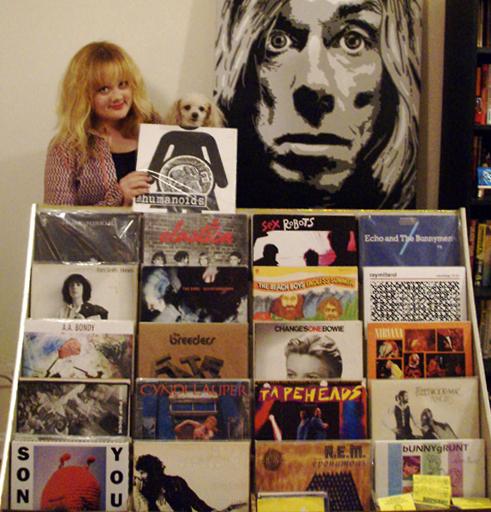 Weed is funny business. Literally. It can make you laugh and relieve you of pain. But how do you explain that to the suspecting observer suffering from debilitating disease that keeps ruining his or her life on a daily basis? Such is the case of Jaime Lees. She is suffering from Ehlers-Danlos Syndrome, a connective tissue disorder that is usually inherited from previous generations. The main cause of this disease is a defect in the synthesis of collagen. That results in severe pain that doesn’t go away but oscillates frequently. Joint mobility becomes a problem, as well as hyper-mobility and dislocations. Naturally, living with such a disease doesn’t only present a minor obstacle but a huge change of your entire lifestyle.

No Cure For Disease

There is no cure for Jaime’s disease, no great research on the horizon that would elevate her expectations for a cure. Sometimes, when the pain is at an all-time high, no painkiller in the world can make the pain go away. She has tried dozens of medical options but none of them worked so far, or worked temporarily. So, without further ado, Jamie went on an adventure of “reefer madness” as she humorously calls it. She sought the help of some medical marijuana doctors who could, perhaps, prescribe her with a couple of medical marijuana strains that could benefit her long term. Bear in mind, Jaime is not your everyday drug user, even though she lived in the suburbs for most of her life, where smoking marijuana was an everyday activity. But, she never tried it. Ms. Lees also avoided alcohol as well. “I fall down all the time, I don’t need any assistance in that department.”, she said.

So, even though Jaime was always a skeptic, she decided to give marijuana shot. However, she didn’t start toking insane amounts but instead started with the smallest amount possible. That’s why today, after a year, she hasn’t developed a severe tolerance to marijuana like most daily marijuana users do. She bought a high quality tobacco vaporizer and is about to try out weed edibles and various tinctures. Jaime does not consume marijuana daily, that’s why she managed to keep her tolerance level at an all-time low during the entire year. Instead, she reaches for the reefer only when her pain becomes unbearable.

In terms of financial expenses, everything worked out to be cheaper as well. Before, she would spend around $80 for painkillers and other prescription drugs. During the last year, she spent only $200 on marijuana and it worked wonders, especially when compared to prescription drugs.

Her chronic pain is now somewhat under control, she hasn’t turned into a street drug addict who can’t stop playing guitar and her mental abilities are high as ever (no pun intended). Considering the fact that the pain is under control to a certain extent, Jaime can now lead something that resembles a normal life. Instead of sitting on the couch getting stoned, she still prefers going out with her friends and listening to music without getting high. She also prefers to smoke just before she goes to bed, to avoid possible panic attacks and paranoid outbursts that sometimes accompany certain strains of marijuana. And she stays away from any weed she hasn’t obtained herself, mainly because of quality and potency control. In her own words, the experiment proved to be a success as long as she has the weed habit under control. 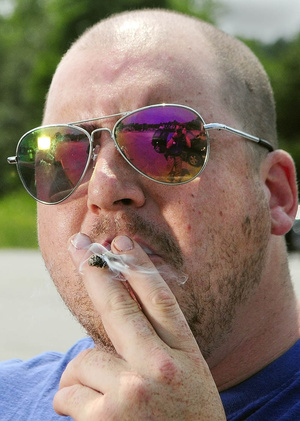