Nuvilex Thriving in the Field of Medical Marijuana

By adminFebruary 26, 2014Benefits of Medical Marijuana, Medical Use of Marijuana, Treat Medical Conditions 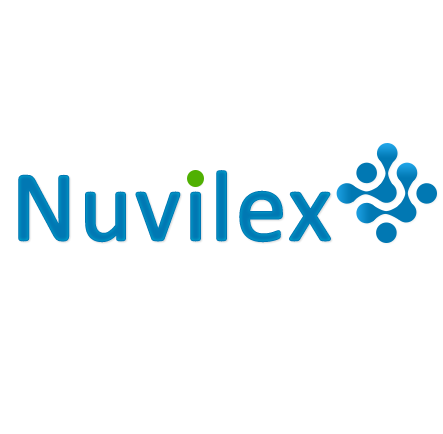 If you haven’t heard of the company so far, it’s important to mention Nuvilex, Inc. deals with biotechnology. Specifically, they are aiming to make cancer treatments available on a massive scale. Diabetes is also a priority for them and research conducted for cancer treatments will also focus on diabetes. Their business advantage lies in the newly patented encapsulated cells platform. Nuvilex, Inc. has a great deal of experience in cancer biology and clinical oncology. By combining that experience with their new research efforts, they are trying to explore various application of medical marijuana.

The entire medical marijuana movement wouldn’t even exist were it not for extensive research of the subject matter. Before this legalization wave, research was scarce. Only a handful of studies were done and they didn’t say much we didn’t already know. However, as the green revolution picked up, countries all over the world became inspired to do some actual scientific research on the advantages and disadvantages of medical marijuana. In example, we have already written about Tikun Olam, an Israeli company that produces medical marijuana with 0% THC and 15% CBD, which is astonishing. We hoped more companies would follow suit. And some of them did. Now, Nuvilex is looking to dive into the medical marijuana research territory, an effort that just might make their stock jump up from excitement.

Just recently, Nuvilex has acquired the rights to a form of encapsulation technology that is based on cellulose live-cells. If you don’t speak science, the entire thing is called Cell-in-a-BoxTM. This will serve as the basis for cancer treatment, as well as diabetes. In example, the treatment Nuvilex proposes to patients suffering from pancreatic cancer should be done through administration ifosfamide, a well-known anticancer drug. What some of you may not know is that Nuvilex has a subsidiary under the name Medical Marijuana Sciences, Inc.

Supposedly, companies that deal with anti-cancer stocks have seen an increase in the last couple of months, which means investors are looking to invest into biotech. Considering the fact marijuana is on everyone’s mind these days, Nuvilex might see a similar increase in the near future. We will keep you updated on further developments regarding Nuvilex, Inc. Who knows, we just might have another Tikun Olam on our hands. 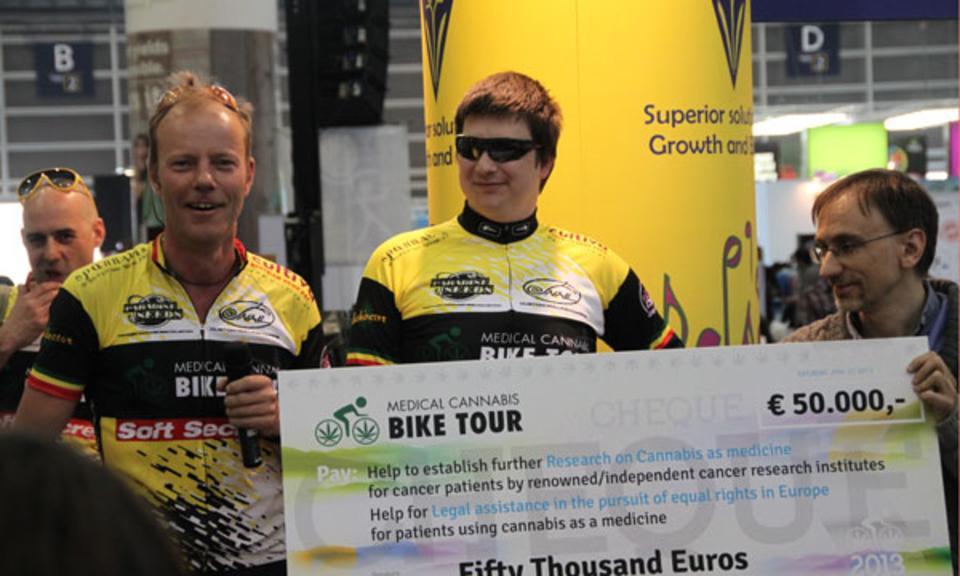