By adminMarch 4, 2016Benefits of Medical Marijuana, Medical Use of Marijuana, Treat Medical Conditions 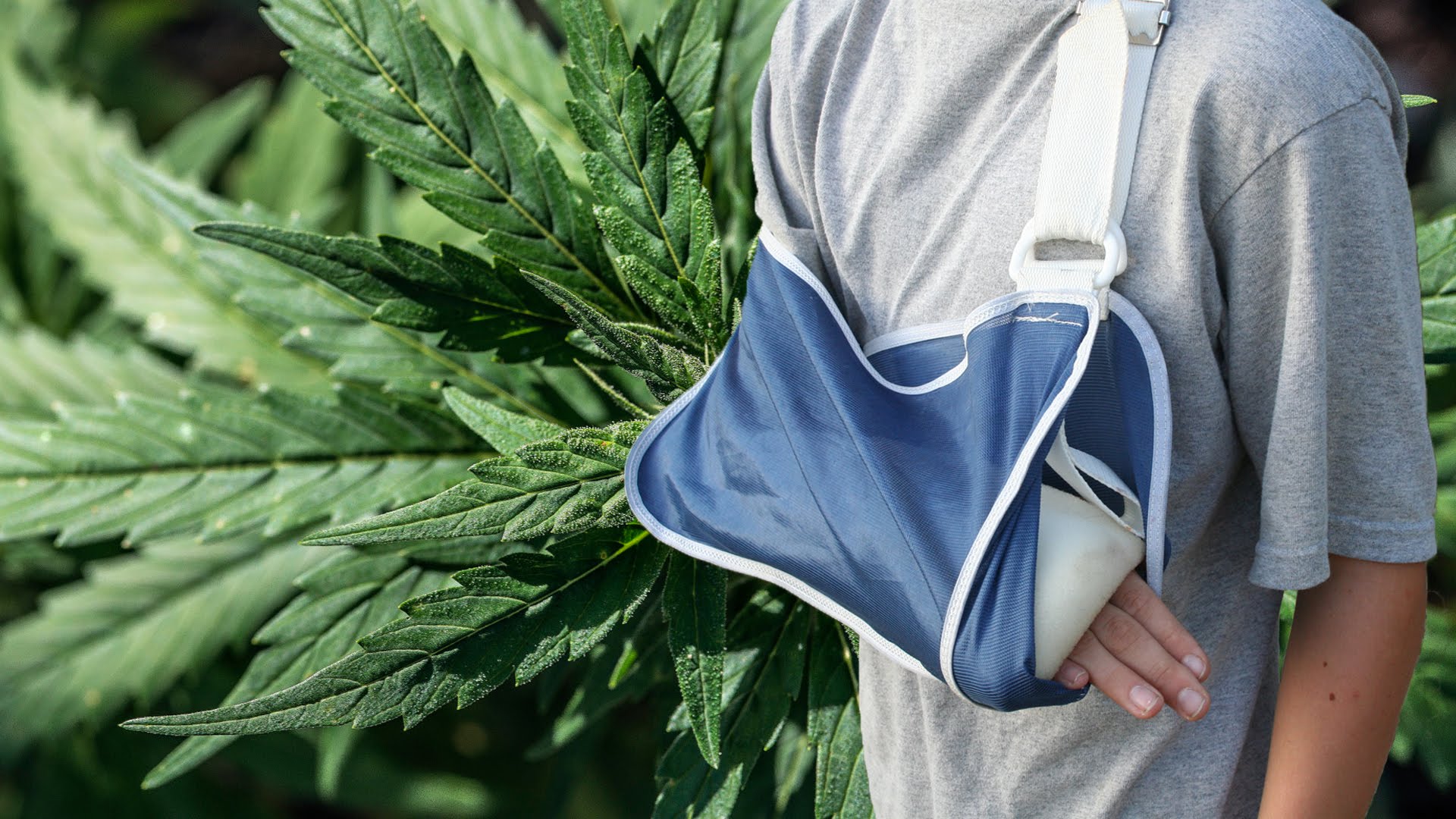 During the push to legalize marijuana in the U.S., it’s medical benefits have been one of the strongest points and opponents used them however they could – it didn’t matter whether or not there was a medical study available to support their statements. How could it matter when there are so many urban legends, stories and anecdotes about miraculous effects of cannabis on sick people? Well, as of recently marijuana opponents have an amazingly interesting study to add to their repertoire. Scientists at Tel Aviv University have found new evidence that suggests cannabis can be effectively used to heal broken boned and possibly other skeletal illnesses.

CBD Speeds Up The Healing Process

In a study published in the Journal of Bone and Mineral Research, Israeli researchers revealed that they’ve found a new effect of cannabidiol (CBD), which apparently, besides other marvelous things it can do, can also help enhance the healing process of fractured bones. During the study, CBD sped up healing processes in the broken leg bones of trial rats with mid-femoral fractures. “While there is still a lot of work to be done to develop appropriate therapies, it is clear that it is possible to detach a clinical therapy objective from the psychoactivity of cannabis. CBD, the principal agent in our study, is primarily anti-inflammatory and has no psychoactivity,” said Dr. Yankel Gabet of Tel Aviv’s Bone Research Laboratory.

Scientists have tested two groups of rats – one received CBD and other THC. Both of these are isolated active compounds of cannabis. THC or tetrahydrocannabinol is the main psychoactive compound and the reason why people get high when they consume weed. CBD is the main non-psychoactive compound of cannabis and the reason why marijuana has medical effects. At least that’s what we know, based on a limited number of studies on medical effects of marijuana. The scientists from Tel Aviv University found that CBD alone was “sufficiently effective in enhancing fracture healing.” They also found that medical cannabis can make bones less fragile by providing them bone tissue with mineralization, which protects from injuries. This has potential uses for people engage in sports as well as patients with broken bones. The study suggest that, after being treated with CBD, the healed bone is harder to break in future. The researchers are now hoping to continue this particular line of study in clinical trials on human subjects, to be able to assess its effectiveness in enhancing human fracture healing.

Even though almost half of the country has legalized medical marijuana, as far as scientific research is concerned, Israel has assumed a global leading position in the field. In Israel, medical marijuana research is far from being stuck in weird legal situations (in U.S. cannabis is legal at state level, but illegal at federal level). During the 60’s Israeli scientists, led by Professor Raphael Mechoulam, have started comprehensively studying marijuana at the Hebrew University of Jerusalem. Mechoulam is known as “the father of medical marijuana.” He’s also the one who first isolated THC in 1964. 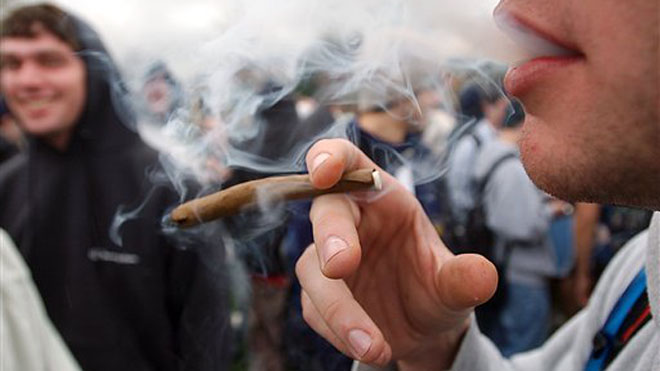