Nevada Bound To Make A Ton of Money From Medical Marijuana

By adminAugust 28, 2013Benefits of Medical Marijuana, Medical Use of Marijuana, Treat Medical Conditions 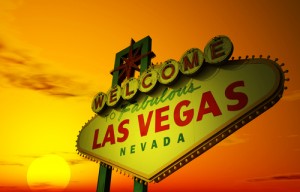 Marijuana is big business. It brings in big bucks and it will continue to do so in the future. Since Nevada is the 19th U.S. state that legalized marijuana, it is important to note that Las Vegas now has another vice to add to its already long list of mischiefs. But, we already knew that. So, what’s so special about Nevada then? Well, Nevada decided it could sell marijuana to anyone who holds a legal marijuana card, regardless of the state. Whoever thought Nevada won’t be able to monetize its cannabis resources so efficiently have definitely been proven wrong.

Supposedly, the officials worked hard for ten years in order to bring medical marijuana to Nevada and it seems they succeeded. Since this is Las Vegas we’re talking about here, it’s reasonable to assume that the hoard of tourists who come to visit each year will spend a fair amount of money on marijuana. The place will be booming in a couple of years, especially if they eventually legalize medical marijuana as well. However, it’s still up in the air whether Las Vegas casinos and hotels will allow the consumption of medical marijuana at their premises.

However, second hand smoke might be a problem. For instance, Colorado is now trying to figure out how to regulate that particular side effect of marijuana legalization. You know, if kids go and visit the park, will they be inhaling second hand marijuana smoke from nearby hotels? How do you prevent such a thing from happening? What changes have to be made in order for the regulations to satisfy both the country and the state?

750,000 arrest regarding marijuana possession are made each year. The regulations discrepancy between the federal and state officials is becoming exhausting and even though the majority of U.S. citizens don’t seem to have a problem with medical marijuana, they still want to keep it out of their back yard. It’s easy to make a poll, which will result in the majority of U.S. citizens to be supportive of medical marijuana. That will inevitably lead to more dispensaries being opened since the demand can only go up after that. However, people still seem to have moral issues with cannabis and they don’t seem to be that educated about it either. Everybody keeps talking about the munchies. Instead, what you should be talking about is how marijuana can eliminate cancer.

Nevada will definitely make a lot of money considering their medical marijuana selling policy. What we’re wondering is if the whole industry will be specifically rigorously regulated in that state. After all, this is the home of Las Vegas. Because if it doesn’t, the “medical” part of marijuana will soon be replaced by “illegally recreational” and that might put the whole industry into question. Maybe we won’t even know about until it’s too late. You know, what happens in Vegas… 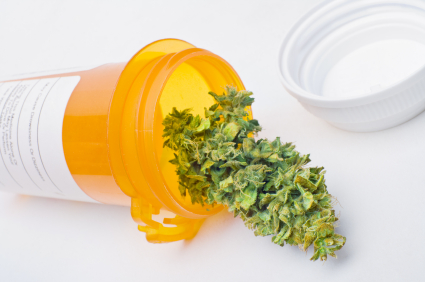