Despite receiving little publicity, mental illnesses represent some of the costly diseases worldwide. Mental illnesses not only impair with the patients’ lives but also the families of the patients are stretched thin by the life-long medical requirements.

Currently, there are numerous pharmaceutical agents from the big Pharma for treatment of mental disorders. Most of these drugs, however, are not only expensive but have many crippling side effects. Furthermore, these drugs provide only symptomatic relief and not a definitive cure.

However, with the discovery of the medicinal properties of marijuana, especially CBD, the millions of people suffering from various kinds of psychiatric illnesses have a reason to smile. Many studies have proved marijuana to be effective in the treatment of various mental illnesses as discussed below albeit with no side effects. Both CBD and THC seem to have therapeutic effects in these patients. However, CBD has the advantage of not producing any psychoactive effects, which at times may worsen some mental illness such as schizophrenia.

OCD is an anxiety disorder characterized by persistent and recurring urges which make the patients to repetitively perform certain actions. These obsessions and compulsions can significantly impair the normal functioning of the patient. It is a disorder affecting a large population with approximately 0.5% of the adult US population suffering from severe OCD

The traditional therapy for OCD includes cognitive behavioral therapy in combination with a selective serotonin reuptake inhibitor(SSRI) medication.  In recent years, use of CBD in the treatment of OCD has proved to be so effective. CBD not only reverses the symptoms of OCD but also treats nausea induced by OCD medications such as SSRIs. Strains such as Girl Scout Cookies, Northern Lights, and White Fire OG are best when it comes to treatment of OCD.

Anxiety disorders are a group of mental illness characterized by intense worries, uneasiness, panics, sleep disturbance, inability to stay calm, dry mouth, and palpitation. The use of marijuana in the treatment of anxiety disorders remains a controversial topic amongst medical personnel. It a known fact that marijuana can cause or worsen pre-existing anxiety. It is also known that marijuana can relieve the symptoms of anxiety. These contrasting effects can be attributed to the two major marijuana cannabinoids, CBD and THC.

THC is responsible for the stimulant and psychoactive effects. Therefore, it can induce and worsen anxiety. On the other hand, CBD has a calming effect on the mind. CBD-rich marijuana strains such as Jack Herer, Granddaddy, and Strawberry Cough can alleviate anxiety almost instantaneously. They are proven treatment options for general anxiety and social phobia.

PTSD is a mental illness that may occur in people who have experienced life-threatening disasters, been in combat or those who have lost loved ones to disasters. The patient re-experiences the traumatic event in the form of flashbacks and nightmares. It is responsible for the high rates of suicide amongst war veterans

Scientific studies have shown an existence of an endocannabinoid deficiency amongst PTSD patients. Another study revealed CB-1 receptors to play a crucial role in the deactivation of traumatic memories. By correcting the endocannabinoid deficiency and binding to CB-1 receptors, CBD decreases fear expression and deactivate the traumatic memories. Medical marijuana is thus a suitable and proven option for the many police officers, war veterans, and firefighters suffering from PTSD.

This one is a disabling psychiatric disorder characterized by bizarre behavior, disordered thought, delusions, and hallucinations. Schizophrenics suffer from self-negligence and to occupy the lowest social ladder.The mainstay therapy for schizophrenia, the antipsychotics, rarely address the negative symptoms of schizophrenia and have many side effects.

While early exposure to marijuana, especially THC may be a risk factor in the development of schizophrenia, recent studies have shown CBD to have antipsychotic effects. CBD is effective in the management of the negative symptoms of schizophrenia such as social withdrawal and memory deficits. Furthermore, unlike the commonly used antipsychotics, CBD is well tolerated with fewer side effects.

While most of these mental illnesses are incurable, medical marijuana is proving to be that light at end of the tunnel to most patients. It is free of side effects and at the same time, it is affordable, unlike the traditional antipsychotics. The contrasting effects of CBD and THC make marijuana suitable for different kinds of mental illnesses. 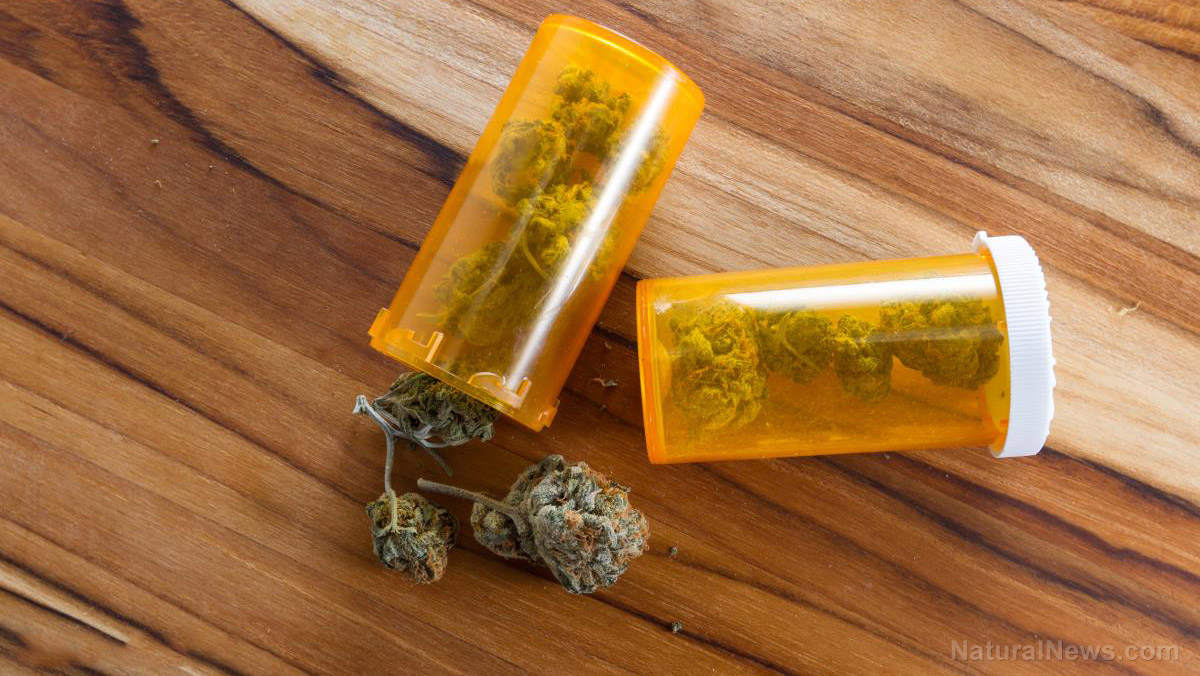