By adminMay 6, 2014Benefits of Medical Marijuana, Medical Use of Marijuana, Treat Medical Conditions 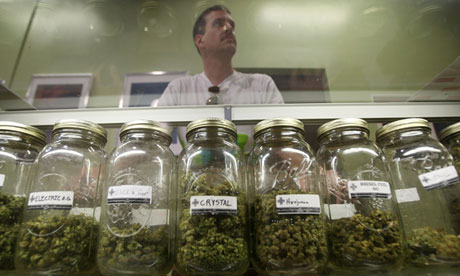 Let’s shed a different light on the notion of marijuana. By now, we all know that the majority of Americans support marijuana legalization, over 20 states have legalized medical marijuana and 17 states have decriminalized it. In that sense, it is wise to assume that soon the entire country will be filled with marijuana dispensaries and help develop an already booming billion-dollar industry. What everyone fails to notice is that very little research has been done on recreational marijuana. The research that was conducted focused on medical marijuana while other studies came up with conclusions that there are no long-term side effects of using marijuana. The point is that there are no long-term side effects that we know of. In example, heavy marijuana use affects memory, motivation, attention and learning.

Recently, researchers from the Northwestern University, Massachusetts General Hospital and Harvard Medical School have published their findings in the Journal of Neuroscience. The research clearly suggests that even casual marijuana users will suffer consequences from inhaling THC. The research was done on 40 subjects between 18 and 25 years of age have been smoking marijuana at least once in every 7 days. They scanned their brains and then compared the scans to the ones of people that don’t smoke marijuana or smoke it only once every couple of months. Even though psychiatric evaluation showed that the users were not addicted to cannabis, judging from the scans it was clear that changes in the brain have occurred. For instance, the brain of marijuana users had an enlarged nucleus accumbens, which is the part of the brain responsible for its reward system.

If you’re a heavy user and smoke on a daily basis, if you decided to quit, you’ll probably feel like shit for a couple of months because the part of your brain that expects rewards from toking cannabis is now huge and needs it on a daily basis. If you’re not providing it with much needed THC, the brain doesn’t receive rewards and in return – you feel like crap. Additionally, it was noted that the more marijuana you used, the abnormalities in amygdala and nucleus accumbens expanded. Amygdala is in charge of emotion so there are bound to be some emotional problems if you’re a marijuana user.

Basically, this research shows that marijuana definitely has a negative effect on people and if you’re not a medical marijuana user – it’s probably best to smoke it once a month or at the very maximum – once in every two weeks. Also, the changes in nucleus accumbens make you dependent on the drug because the brain is making connections that will motivate you to take more marijuana. It is as if the brain is learning how to drug itself with your help. For instance, when you provide rats with TCH, their brains make a lot of small connections, which may indicate they are learning to be dependent on the drug as well. Obviously, further research will be done on the subject and it will be interesting to see if casual marijuana use affects memory, learning and attention. 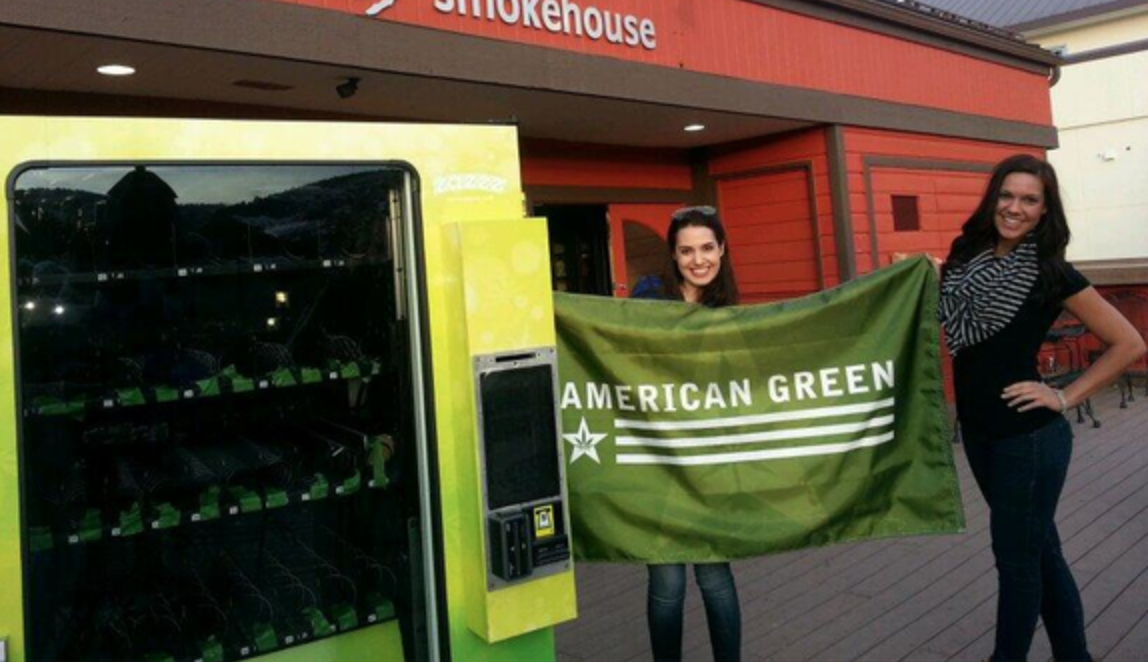