By adminMay 1, 2016Benefits of Medical Marijuana, Medical Use of Marijuana, Treat Medical Conditions 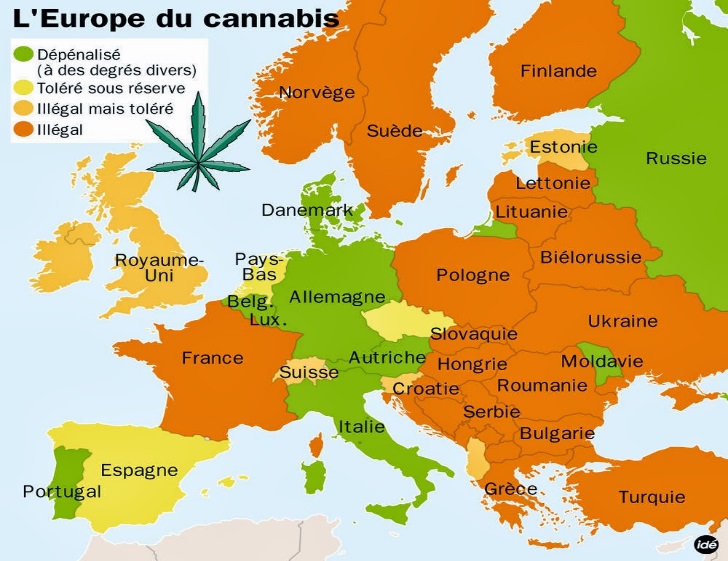 Recent times have seen a shift in the perception many have with regards to Marijuana and the recognition of the inherent medical value in this plant that has been part of humanity’s war chest against disease for almost as long as history has been recorded. This could be due to relative increase in the terminal and extremely painful diseases such as cancer or society realizing that of all the negative consequences attached to the cannabis plant, none is less as tragic as the denial if medicinal cannabis to the tens of thousands of patients who could benefit from its therapeutic use.

What is the problem?

In the case of New Zealand, the continued denial of herbal cannabis is that no clinical trials have been carried out in the country even thou most pharmaceutical medicines have not had local clinical trials. The politicians who have the ability to change the rules have ignored the cries of the public about the stringent rules rejecting the application of medical marijuana that is smoked cannot be safe.

An initial bill for the application of medical marijuana to the severe form of Tourette’s was withdrawn in New Zealand possibly because of the length of time it takes parliament to make a decision. However the second bill gained national attention when Nelson teenager Alex Renton died in a Wellington hospital last year. This bill was eventually approved, but not until the severity of the situation was realized on a national level.

Medical cannabis can be used to treat many other diseases not limited to a severe form of Tourettes and that is why Labour Party Parliament member Damien O’Connor recently introduced a bill that would eliminate some of the confusion surrounding medical marijuana access- perhaps remedying the difficulties that many terminally ill are experiencing in the nation.

O’Connor said, “My bill makes the approval process simpler but has appropriate safeguards. The key change is the minister must not prevent the supply and administration of processed cannabis products to a person considered by a registered medical practitioner to be either in the final stages of a terminal illness, or have a permanent condition that causes significant pain or impairment”. Even with a medical practitioner’s recommendation, patients in New Zealand have faced challenges with accessing medical marijuana however that seems likely to change in a short time to come.

It is said, the ultimate measure of a man is not where he stands in moments of comfort and convenience but where he stands in times of challenges and controversy. Damien O’Connor regardless of previously taken stance by fellow politicians has taken it upon himself to lead the charge in the name of the greater public good that medical marijuana can offer to amend the laws governing its use and supply. New Zealand’s history with no medical patients approved for medical cannabis might have led possibility of applying its medical value but it seems like the winds of change are not done just yet. 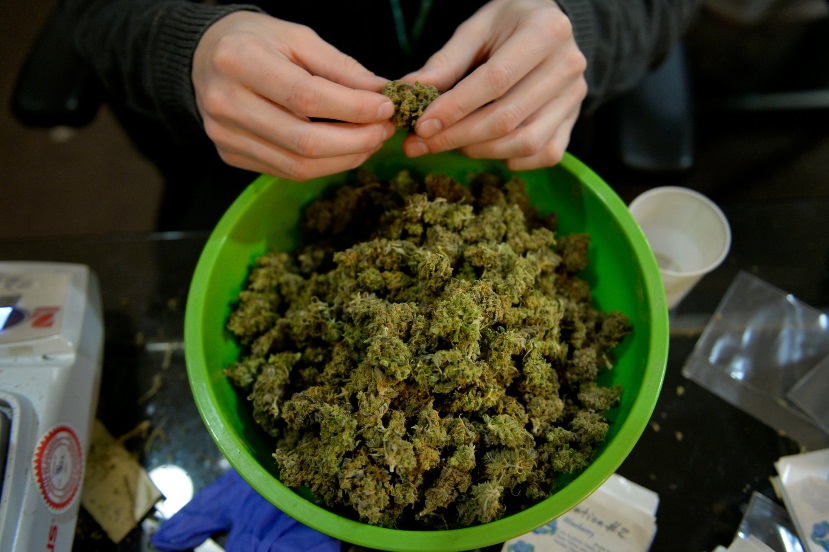