By adminMay 31, 2016Benefits of Medical Marijuana, Medical Use of Marijuana, Treat Medical Conditions 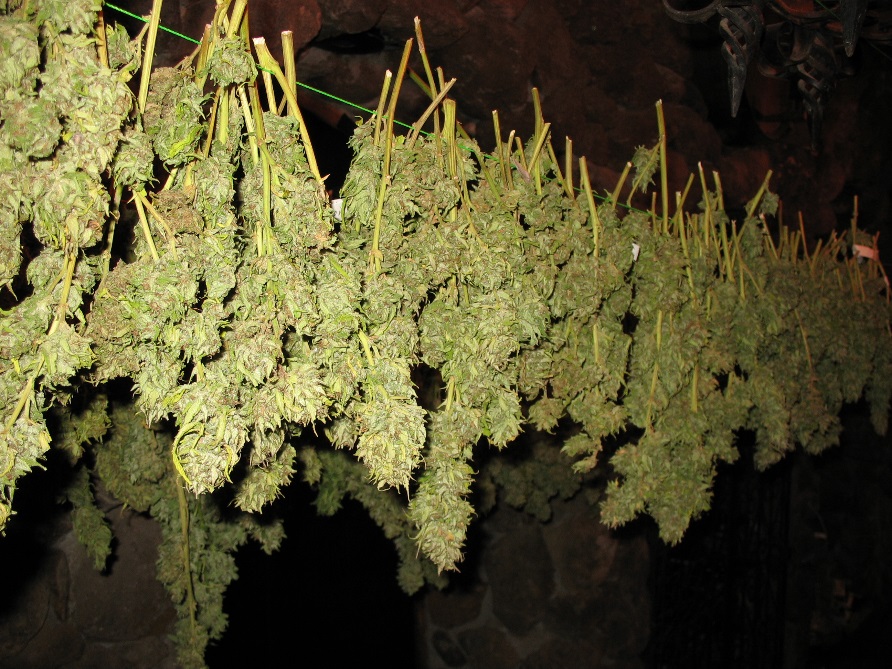 The term porphyria refers to a group of eight distinct disorders characterized by the accumulation of porphyrins or porphyrin precursors in the body. Porphyrins are essential for the function of hemoglobin – a protein in the red blood cells that links to porphyrin, binds iron, and carries oxygen to your organs and tissue. High levels of porphyrins can cause significant problems. There are 2 general categories of porphyria – acute, which only affects the nervous system, and cutaneous, which mainly affects the skin.

The acute porphyrias are acute intermittent porphyria (AIP), hereditary coproporphyria (HCP), and ALA dehydratase porphyria. These diseases primarily affect the nervous system, resulting in episodic crises known as acute attacks. About 1% of acute attacks of porphyria may be fatal.

Acute porphyria can be triggered by a number of drugs, most of which are believed to trigger it by interacting with enzymes in the liver which are made with heme. Such drugs include barbiturates or sulfonamide antibiotics or, less often, birth control pills, or some drugs that affect the mind or behavior, known as psychoactive drugs.

Many signs and symptoms of porphyria are similar to those of other, more common conditions. This can make it difficult to know if you’re having an attack of porphyria.

Possible signs and symptoms of acute porphyria include: severe abdominal pain, swelling of the abdomen (abdominal distention), pain in your chest, legs or back constipation or diarrhea, vomiting, insomnia, heartbeat you can feel (palpitations), high blood pressure, anxiety or restlessness, seizures, mental changes, such as confusion, hallucinations, disorientation or paranoia, breathing problems, muscle pains, tingling, numbness, weakness or paralysis, red or brown urine symptoms may last one or two weeks and usually improve slowly after the attack.

Porphyria is widely portrayed as one of the classic ‘noble’ diseases. Due to its high chance of inheritance within the same bloodline. However, the ailment can appear in patients with no family history of porphyria, and is proven to be found in all human races.

There is no known cure for porphyria. Conventional treatment is aimed at managing the symptoms of the disorder. Essentially, the treatment of porphyria aims at supplementing and substituting the heme enzyme, which is deficient in the blood. A number of medications produced to make this effect in chronic cases, they are to be taken continuously, regardless of the side effects risk.

While attempting to treat the underlying cause, these meds leave the most discomforting symptoms, nausea and vomiting, untreated, and additional medications have to be prescribed for their management. Traditional opiate-based pain medication can become addictive as well as less effective over time. Medical marijuana may be able to cope with this problem. Being a natural anti-anxiety medicine, with low side effects risk, it is known for compatibility with drugs that are otherwise incompatible.

Medical marijuana is also an excellent option for a porphyria sufferer who struggles with nausea and vomiting as a result of the disorder. Medical marijuana has been used for pain relief throughout history by a wide variety of cultures.

Although porphyria is a rare disorder, afflicting fewer than 200,000 people in the United States, with all the forms of porphyria combined, those who suffer from it have had one of the worst experiences in life. Medical marijuana may be an alternative treatment option that can help with both the pain associated with porphyria and the anxiety.