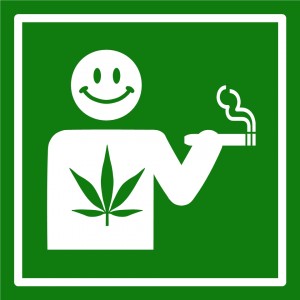 Attitudes towards medical marijuana are shifting slowly but surely. Research on medical marijuana is somewhat extensive but still scarce in terms of the actual studies conducted in strictly regulated conditions. There are numerous articles around the web that prove that medical marijuana really does work. The amount of YouTube videos that go in favor of medical marijuana has probably doubled in the last year. However, with the stigma surrounding it, even if God himself told humanity that marijuana is a miracle drug, people would still doubt it because it has been classified as a class A substance, which puts it in the same drawer as heroin. Naturally, when you classify something as heroin, the majority would want to stay away from it.

Recently, I had the opportunity of researching medical marijuana oil with a friend of mine. Before witnessing its production, I did some extensive research on the matter. I tried to cook it myself when I was in college but that wasn’t really intended for medicinal purposes, to be completely honest. There are several ways of making medical marijuana oil. The most common method is to use alcohol as a solvent after which you distill the alcohol and only the oil remains. There’s also a method that uses gasoline instead of alcohol but I wouldn’t recommend it. Both of those methods are obviously not the healthiest ways of making marijuana oil but they get the job done. There’s also a method that doesn’t involve any alcohol whatsoever and that’s the one my producer used to extract the actual oil with.

Exactly two months ago, during a routine check up, I was speaking to my doctor about her cancer symptoms. We have known each other for quite some time now so at one point she felt free to tell me she has ovarian cancer and the diagnosis was simple – surgical removal of the ovaries. The first thing that popped in my mind was – medical marijuana. So I asked if she thought about medical marijuana. Surprisingly so, not only did she think about it but she did some heavy research on it as well. According to her professional opinion, she sees no harm in it but not being a weed enthusiast can really make it difficult to obtain weed, let alone oil.

She admitted that she did as she sees no other alternative and even though she’s a doctor – she’s not a big fan of surgical procedures. When I informed the marijuana cultivator of the illness, he immediately reached for the White Widow strain and made oil from that strain with clean instructions how to consume it over the course of 20 days, the amount of time that needed to pass before she was scheduled for surgery.  It’s important to note that the higher the CBD, the better the chances of a patients recovery.

At first, she took the oil orally once a day. The quantity of each dosage was equivalent to a grain of rice and the dosage was gradually increased over the course of those three weeks. When it was time to go through a full body check up before surgery, the results were good and the doctors assumed the cancer didn’t subside so they didn’t go through with the ultrasound but decided to open her up instead (?!). During the actual operation, they realized that the cancer has subsided significantly. In fact, it subsided so much they didn’t have to remove her ovaries. This is fact, the cancer is gone and my doctor is living a happy life right now. 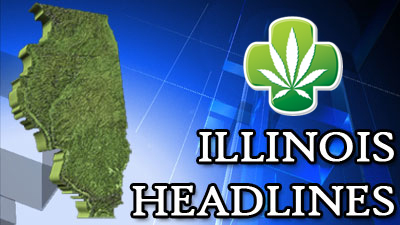