By adminOctober 15, 2016Benefits of Medical Marijuana, Medical Use of Marijuana, Treat Medical Conditions 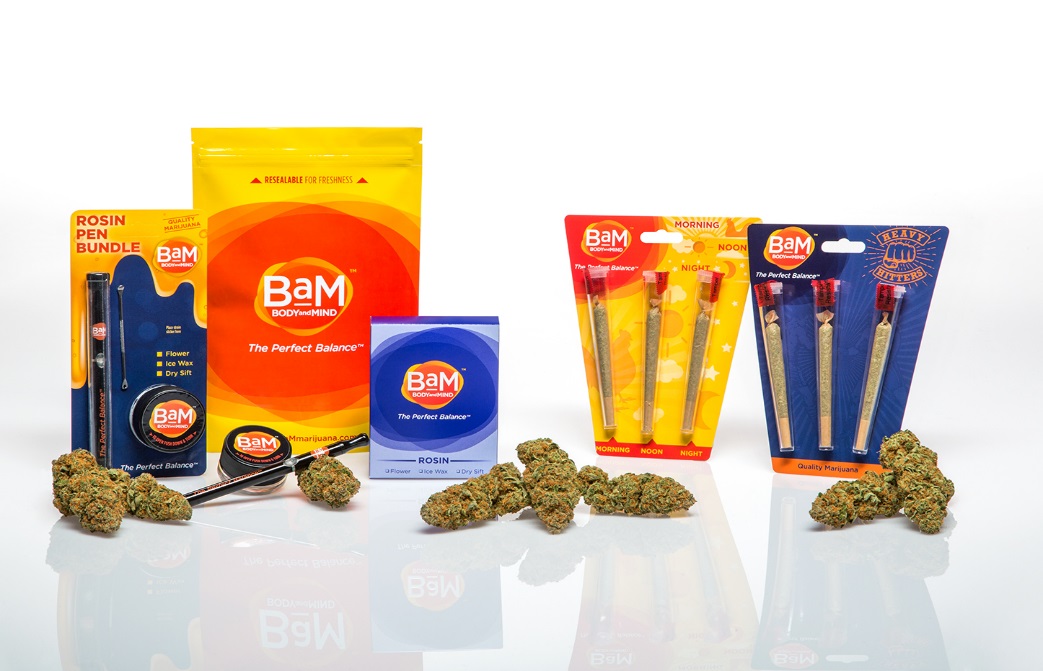 Osteoarthritis (OA) is a type of arthritis caused by the “wearing and tearing”, of the joints. Is a disease of the entire joints, involving the cartilage, joint lining, ligaments, and bone. In cases where the cartilage is damaged, it is more painful since it is the part that connects tissues found in joints that prevents bones from rubbing against each other and getting damaged. It is also associated with bony changes of the joints, deterioration of tendons and ligaments, and various degrees of inflammation of the joint lining (called the synovium).

Although osteoarthritis can damage any joint in your body, the disorder most commonly affects joints in your hands, knees, hips and spine triggering pain, swelling, and stiffness. Osteoarthritis was the cause of approximately 69.9%, that is to say 814,900 of hospitalizations in the United States in 2006 that eventually result from arthritis compilations.

Osteoarthritis most often affects women and middle-age people and the risks increasing with it being a top cause of disability in older people. However this does not make it an exception for the children a there is an estimated 294,000 children under 18 who have some form of arthritis or rheumatic condition; representing approximately 1 in every 250 children in the United States.

On a daily basis, people use their joints to perform different activities e.g. holding things, writing, typing, tying shoelaces, eating, walking, kneeling, squatting, and bending among others. However, the symptoms of this ailment are so severe and end up interfering in the day today lives of patients who suffer from it. Among all civilian, non-institutionalized U.S. adults 9.8% (22.7 million) had both doctor-diagnosed arthritis and arthritis attributable activity limitations.

There is no known cure for osteoarthritis and unfortunately in most cases the damage done is irreversible. Treatment, therefore, focuses on slowing the progression of the disease and managing pain.

The exact cause of the ailment is not known, although several risk factors are thought to trigger the development of osteoarthritis. These include:

Different studies have shown that cannabis helps reduce osteoarthritic pain and limit joint damage. Cannabis as a medicine delivers many avenues of efficacy, but the two most powerful are its analgesic role (pain killer) and as an anti-inflammatory both symptoms of Osteoarthritis.

The pain caused by OA can be daunting and extremely discomforting but thankfully with cannabis, this pain can be gotten rid of. Cannabis present in the cannabis plant such as CBD and tetrahydrocannabinol (THC) activate the CB1 and CB2 receptors of the endocannabinoid system, which have been found to regulate the release of neurotransmitter and central nervous system immune cells to manage both nociceptive and neuropathic pain levels. This helps in reducing pain sensitivity in the joints.

These two components CBD and THC have unique components and support each other to benefit in treating arthritis. There’s been a lot of experimental evidence to show that cannabis can be effective in treating the pains of arthritis, as well as the inflammation and helping with fatigue.

In an animal trial, a cannabinoid found in cannabis, cannabidiol (CBD), was shown to effectively block the progression on arthritis. Researchers found out that CBD protected joints against severe damage and concluded that CBD offers a potent anti-arthritis effect.

Maintaining a healthy bone is one way to help reduce the risk of osteoarthritis. Research studies have shown that cannabis and its cannabinoids help modulate bone growth and maintenance through the same process of activating the CB1 and CB2 receptors in the body. This way, cannabinoids help manage proper bone formation by restraining bone resorption and enhancing bone formation.

The best way to use cannabis for the case of arthritis is through its topical form. While cannabis can be used to effectively treat arthritis when smoked or vaped, it is especially effective as a topical, such as cream, balm, ointment, or salve given nature of inflammation within the joints.

Research has found the topical synthetic forms of cannabis to be effective in treating skin and joint ailments like eczema, psoriasis, and now arthritis. The beauty about using the topical form of cannabis is that it does not have psychoactive effect even when it contains THC.

States in the USA that have approved medical cannabis for the treatment of arthritis and chronic pain include: California and New Mexico. In addition, in Washington D.C., any condition can be approved for medical marijuana as long as a DC-licensed physician recommends the treatment. Several states have approved medical marijuana specifically to treat “chronic pain,” a symptom associated with osteoarthritis. 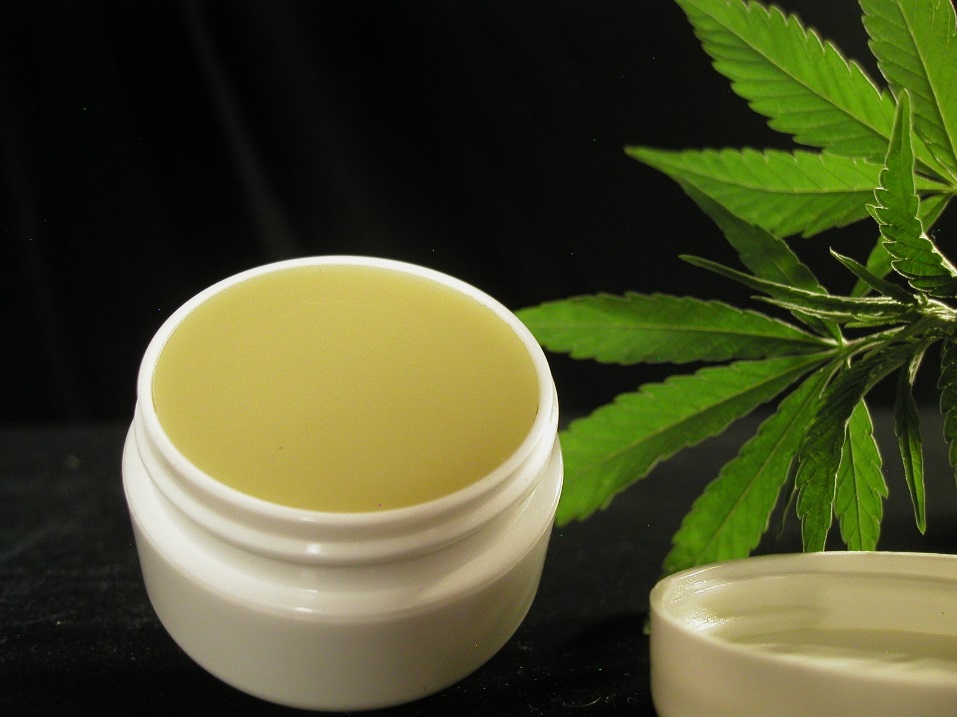