By adminJuly 3, 2016Benefits of Medical Marijuana, Medical Use of Marijuana, Treat Medical Conditions 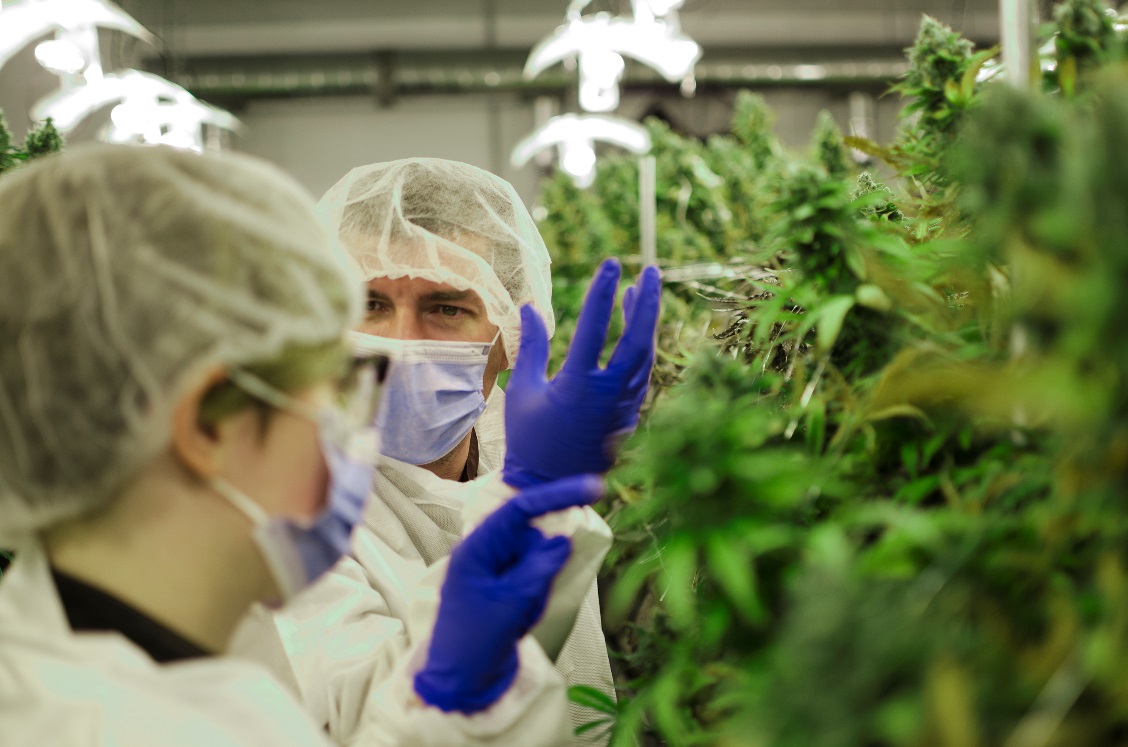 Mania is a state of abnormally elevated arousal, and energy level, or “a state of heightened overall activation with enhanced affective expression and a reduced need for sleep. Some patients may be excessively happy, whilst others may be irritable and easily angered and aggressive. Mania symptoms are part of bipolar disorder.

The process of mania is gradual. The first ideas start coming too fast and there are far too many overwhelming confusion replaces clarity, you stop keeping up with it and memory goes. Infectious humor ceases to amuse. Your friends become frightened and everything is now against the grain, you are irritable, angry, frightened, uncontrollable, and trapped.

A person may experience the same mood state several times, for weeks, months, and even years at a time – before suddenly having the opposite mood. Also, the severity of mood phases can differ from person to person.

Those who never experience depression also experience cyclical changes in mood. These cycles are often affected by change in sleep cycle (too much or too little), diurnal rhythms, and environmental stressors.

Mania is a syndrome of multiple causes. Although the vast majority of cases occur in the context of bipolar disorder, it is a key component of other psychiatric disorders (as schizoaffective disorder, bipolar type) and may also occur secondary to various general medical conditions, as multiple sclerosis; certain medications, as prednisone; or certain substances of abuse, such as cocaine or anabolic steroids.

Medical marijuana and the mind

Medical marijuana acts on the endocannabinoid system – a homeostatic regulator that is present in all humans. Interestingly, research suggests that certain cannabinoids found in marijuana (i.e. THC and CBD) may have significant mood-stabilizing properties that could be beneficial for patients with the disorder.

Studies have shown that THC, under certain conditions, can have anti-anxiety, hypnotic and antidepressant effects, resulting in improvements in mood and overall well-being in normal subjects as well as in patients suffering from pain, multiple sclerosis or cancer. CBD counters the psychoactive effects produced by high doses of THC and may also possess anti-anxiety, hypnotic and anticonvulsant properties of its own.

In a study, published in 2012 by researchers at the Zucker Hillside Hospital in New York, regular marijuana use was linked to higher levels of attention, processing speed and memory among the 200 bipolar patients that the researchers followed over a 9 year span.

In a review study conducted by a team of British researchers, in 2003 found that 15-27% off medical marijuana patients in California were prescribed the drug for various mood disorders, including depression, bipolar disorder, PTSD and ADHD.

The movement to legalize marijuana for medical use in the United States has renewed discussion about how this drug affects the brain, and whether it might be useful in treating psychiatric disorders. However, there is not enough evidence to recommend medical marijuana as a treatment for any psychiatric disorder. The meager evidence for benefits is being weighed against the cost. More research is needed to find out more about how medical marijuana can benefit the mind.