By adminMay 9, 2016Benefits of Medical Marijuana, Medical Use of Marijuana, Treat Medical Conditions 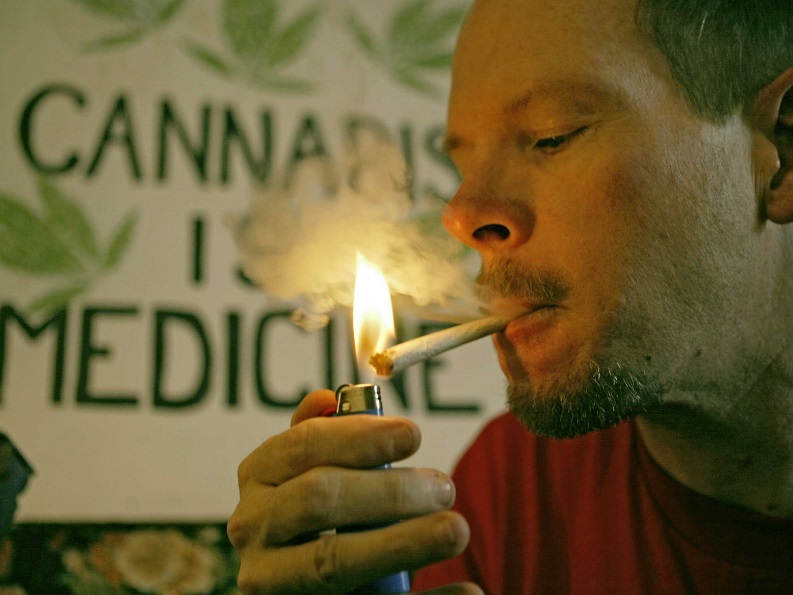 Marijuana like the word “consequences”, has been clouded in an abyss of negative value judgment losing its positive appeal. Defined as results of an action, consequences have come to only be known in usage to reference negative results.

It seems marijuana has shared the same fate as the word “consequences” itself and due to the actions of a few, the likely positive contributions to the population of this miracle plant whose extensive medical arsenal is ever growing with research remain far from reach for those medically deserving of the relief this wonder-drug can provide.

The far-sighted scholars, politicians, medical doctors and legislators have looked past the perceived costs and acknowledged the inherent medical value of the miracle plant, advocated for its approval as well as passing legislation in support of it as part of humanity’s medical weapons in its never ending battles with disease.

Do a few bad apples spoil the basket?

Undeniably, the miracle plant has been sought after for its values other than its healing powers. There are over 400 chemicals in marijuana, but only 80 of them are unique to the cannabis plant. These are called cannabinoids and one of them commonly known as THC is clearly the most pharmacologically active. However, this begs the question what the other 320 chemicals perform and if among these are the chemicals that have gained the miracle planted a negative reputation driven by the recreational use human nature has seen fit to apply the plant to.

The key to the negative reputation being human nature, the plant should not be subjected to negative judgment for the actions of a few “bad” apples that are after getting stoned and sweet delusions.

With a registered practitioner’s, marijuana has a lot to offer to the terminally ill and in-extreme-pain patients. Medical marijuana is known to help with numerous medical conditions such as cancer, epilepsy, PSTD, assorted neurological and gastrointestinal disorder, autism, reduce nausea and vomiting during chemotherapy, treat chronic pain among others. In the face of such benefits, the social costs of the plant are excusable given the driving force of such costs is human nature itself.

Doctors tried everything they could think of to get her daily seizures to stop but failed. Charlotte Figis was three months old when the seizures and hospital stays begun. “She was lying on her back on the floor and her eyes started flickering”, Matt Figis her father said.

They rushed her to the hospital and the doctors did the whole work up and found nothing. But that was only the beginning, Charlotte would soon have another seizure and then another and the story would continue with the doctors having no idea what was causing all these seizures.

Charlotte’s story would only change a few years down the road when the Figis realized there was nothing hospitals could do for their baby girl and decided to try medical marijuana. The results were stunning and Charlotte’s seizures stopped. After all hope had vanished, medical marijuana as the BIGGER gun was their LAST LINE OF DEFENSE. 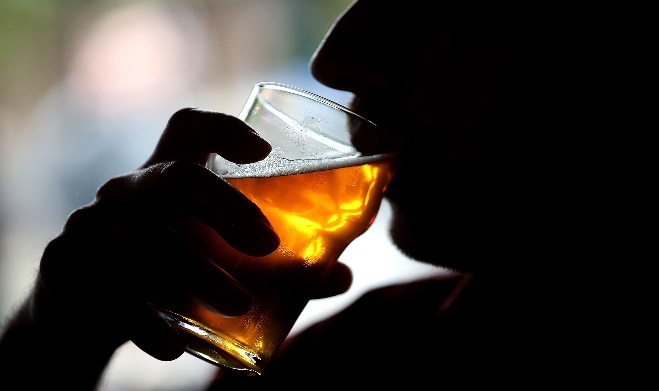