By adminDecember 10, 2013Benefits of Medical Marijuana, Medical Use of Marijuana, Treat Medical Conditions 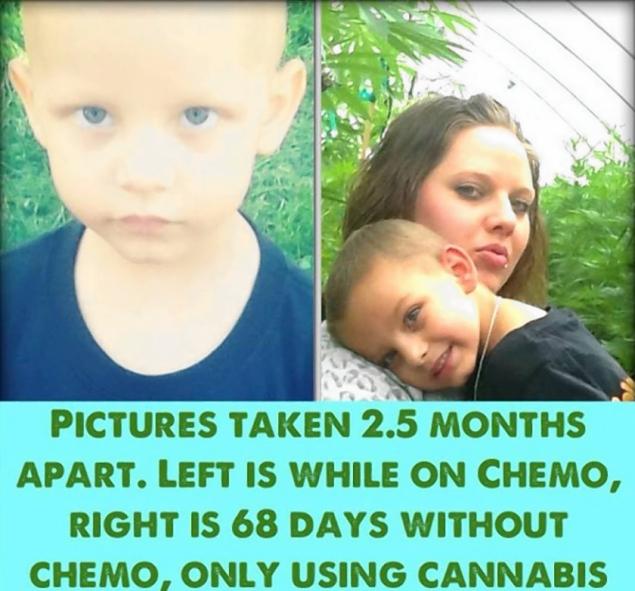 About 11 months ago, Landon Riddle found out that life wasn’t going to make it easy for him. Land was diagnosed with leukemia and had to go through an aggressive process of chemotherapy and radiation with only the slight chances of him getting better. The side effects were frightening. Not only did Landon suffer nerve damage in his legs but he also began suffering from severe nausea, which made him vomit more than ten times a day. For this 3-year-old kid, life became a living hell. The constant stream of painkillers ranging from liquid morphine to Ativan was didn’t help at all. After one of the chemotherapy sessions, he didn’t eat for 25 days. The very fact that Landon is still alive is a miracle and his mother, Sierra, is responsible for keeping him alive to this day.

After Sierra figured out this whole chemotherapy thing isn’t going to work, she started digging for alternatives. Medical marijuana came up as an obvious suggestion. The next morning she packed her bags and moved to Colorado with her family. She wasted no time in obtaining liquid marijuana. She administered liquid CBD and THC to her 3-year-old kid and within four weeks, you could actually see the improvement. Research has shown that THC is an effective painkiller and can reduce feelings of nausea and if cancer were Goliath, CBD would be its David.

Cancer Is In Remission

Sierra stopped with the aggressive chemotherapy treatments and completely switched to this newly discovered cannabis therapy. Believe it or not, the cancer has gone into remission. Is anyone excited as we are? Because we are truly excited whenever we get the chance to write about a story such as this one. That is the entire purpose of the medical marijuana movement. We hope reports like these will encourage other people to share their medical marijuana success stories in the future.

Inevitably, not everyone was supportive of her decision. In fact, one medical professional from Colorado even reported her to Human Services because she was denying chemotherapy to her son. So, no, not everyone in Colorado is very open-minded about the use of medical marijuana, especially when it comes to three year olds. We understand that, we really do. Everybody wants what’s best for Landon but people shouldn’t be forcing Sierra to continue with a practice that made her child feel even worse. Cancer is still one of the leading causes of deaths in kids who live in the U.S. In fact, 25% of cancer related deaths in children are a result of acute leukemia. If it were up to us, we would have done the same thing. 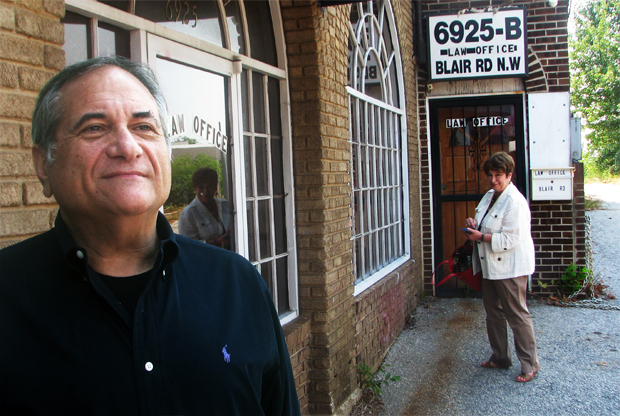