By adminJanuary 16, 2014Benefits of Medical Marijuana, Medical Use of Marijuana, Treat Medical Conditions 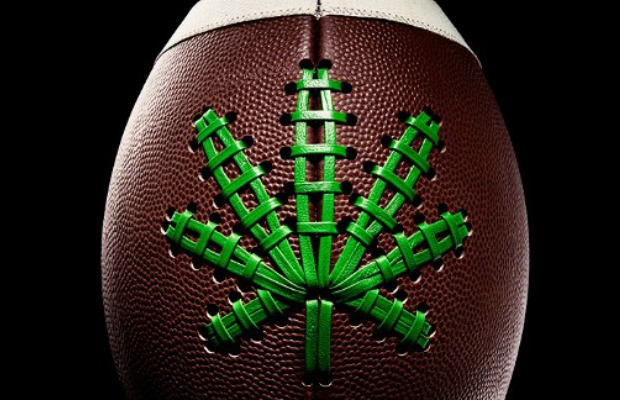 We all know that marijuana isn’t exactly a performance-enhancing drug. Hell, every time they disqualify somebody because they found marijuana in his system, it seems laughable to say the least. What would be fair is to let the sportsman enter the competition under the influence of cannabis. Surely, he wouldn’t come first, unless the sport is getting high beyond recognition. All joking aside, a lot of professional athletes use a wide range of painkillers to either help them through the game in case of injury or relieve their pain in the days after. Professional athletes are not like you and I, they don’t eat two eggs in the morning because they tend to spend much more energy during their exhaustive trainings. For instance, Michael Phelps daily diet includes two pounds of pasta, three fried egg sandwiches, a five egg omelet, three sugar coated slices of French toast, a bowl of porridge, two large ham and cheese sandwiches covered in mayonnaise, gallons of energy drinks, a pizza and then some more drinks. This equals to about 12,000 calories.

A guy that downs 12,000 calories a day will need a reasonably strong painkiller as well. Professional athletes are consuming painkillers on an almost daily basis. The biggest disadvantages of those prescription drugs are their side effects. For instance, in the NFL, nine out of ten players continue to have health problems after they have finished with their professional careers. In line with that, a lot of former NFL players have become addicted to prescription drugs. That’s without the life shattering effect that concussions bring to the table. On the other hand, there is a strong need for a drug that acts both as a neuroagent, an anti-inflammatory drug and a painkiller, without rendering your body lifeless the next day. In comes marijuana, it contains all the positive traits a professional athlete could benefit from, whether after each game or in the aftermath of their careers.

The Benefits of Cannabis

The best thing about the drug, especially when compared to prescription drugs, is its safety. The good thing is that there are no extreme side effects to this particular drug. Medical marijuana may render you helpless after you smoke it, but that’s why you won’t be doing it on the field or during training. It’s a great muscle relaxer as well. To put it bluntly, it contains a unique blend of therapeutic actions that we mentioned above. Medical marijuana is as efficient as codeine and also has a boosting effect that makes other smaller doses of drugs more effective, obviously reducing the actual chances for addiction. So, instead of filling up your body on painkillers, just sit back, light up a joint and relax on the couch. You’re better off becoming a couch potato than another patient at the Betty Ford Center. 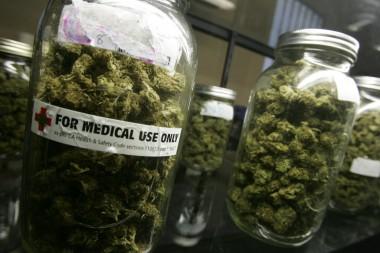