By adminFebruary 24, 2016Benefits of Medical Marijuana, Medical Use of Marijuana, Treat Medical Conditions 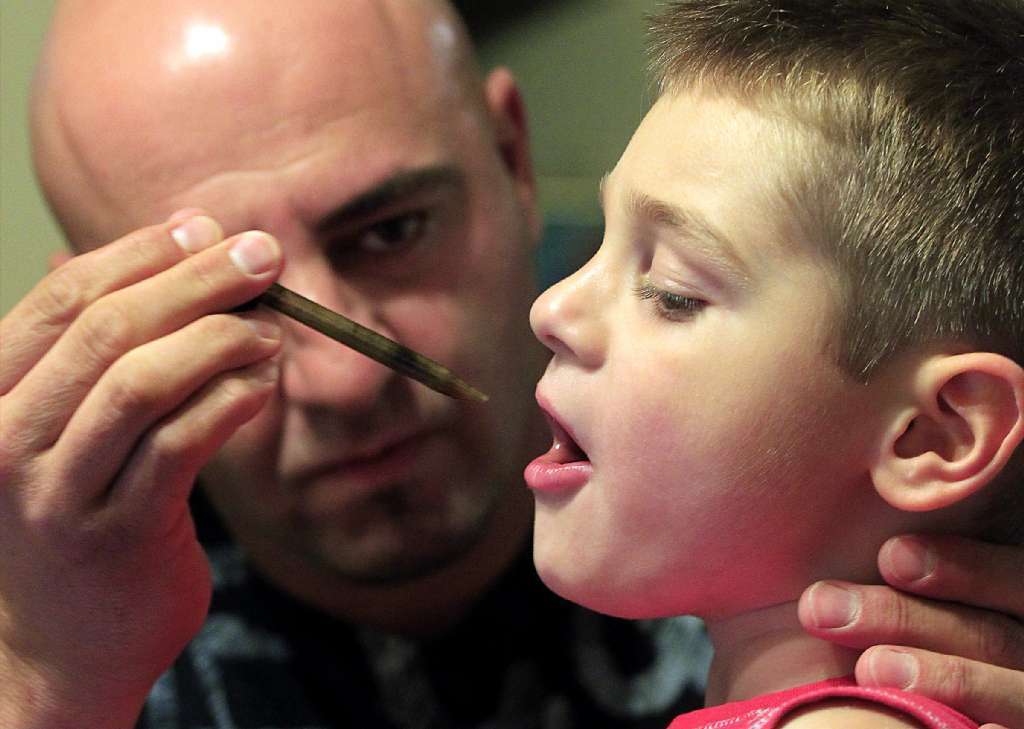 If you have been following medical marijuana related news in the last couple of years, you might have stumbled upon several cases of children suffering from epilepsy. Probably one of the most well-known cases is the one of Charlotte, a 5-year old girls from Colorado who was suffering from epilepsy and had about 300 seizures a week, some of them lasting for hours. Needless to say, her parents tried whatever they could. What they needed at the time was a strain of marijuana that is not rich in THC but is in CBD, obviously they didn’t want their daughter suffering from psychotic episodes as well. They somehow managed to obtain such a strain and instantly made oil out of it. Charlotte’s number of seizures fell from 300 per week to “only” a 4 or 5 a month. The actual strain was named Charlotte’s Web and you can get it by visiting the Stanley Brothers in Colorado.

Charlotte Was A Catalyst

This case was basically a catalyst for things to come. Charlotte was not the only child suffering from severe epilepsy and as soon as the word got out that she is feeling much better, families flocked to Colorado to obtain the strain. Today, a new drug is available on the market called Epidiolex. This particular drug contains no THC, only CBD, and has been approved for clinical trials by the FDA. In most of United States, cannabis is still illegal and will remain that way at least for a couple of years. However, the research being done with Epidiolex is basically groundbreaking because it is the first marijuana based drug that got FDA’s approval for clinical testing.

Last Monday, first information on the efficiency of Epidiolex was released to the general public. It clearly states that out of 140 children treated for epilepsy, over 50% of them had witnessed a significant drop in seizures. The research was conducted in the Texas Children Hospital and what is even better is the fact that no placebo was used during the course of this research. The next several months will be spent testing Epidiolex on various people suffering from epilepsy all over the world. This will provide the team with even more conclusive findings.

Is It Really Groundbreaking?

Now, the question whether this is groundbreaking research or not still remains unanswered because, as we mentioned with Charlotte’s Web, this has been a long time coming and to parents and children suffering from epilepsy this is not news at all, no matter how groundbreaking the FDA claims it to be. In fact, the “science” of treating people with convulsion with marijuana goes back to 1843 when a certain British doctor administered marijuana to an infant suffering from frequent convulsions. The very fact that we had to wait for more than 150 years to get this thing approved is a bit ludicrous, especially considering FDA’s somewhat mind numbing policy of approvals. Let’s just hope this practice will not continue in the future so that children actually have a shot at a decent life. 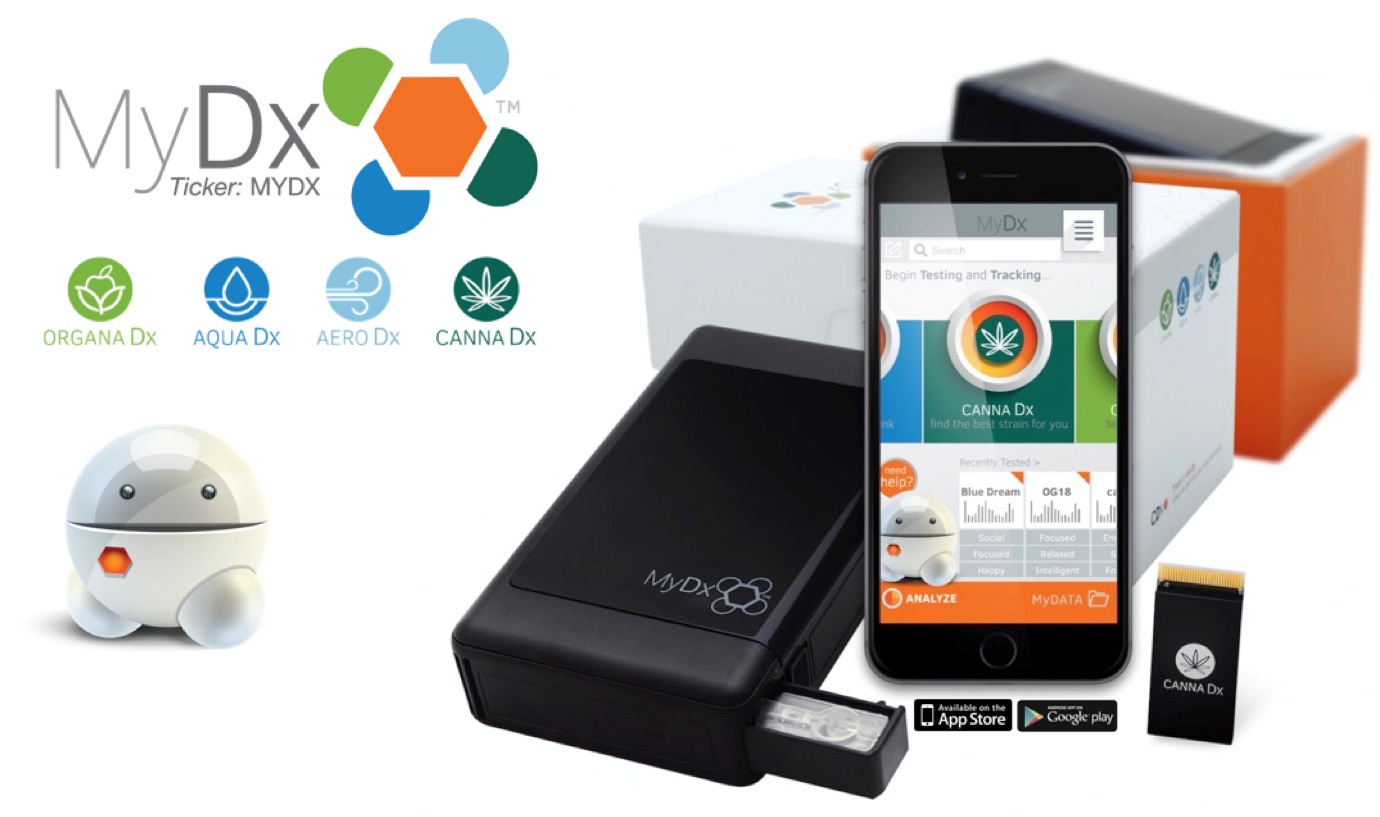