By adminAugust 6, 2013Benefits of Medical Marijuana, Medical Use of Marijuana, Treat Medical Conditions 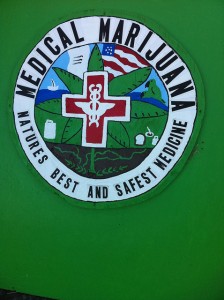 There are currently over a dozen states as well as the District of Columbia that have laws legalizing the use of marijuana (cannabis) for medical purposes. Despite that fact, there still seems to be a total disconnect among health insurance companies when it comes to covering medical marijuana like they do with other prescription drugs.

Perhaps that’s because marijuana suffers from an image problem. It is still defined as a controlled substance by the federal government, which means that it is considered a drug with a great potential for abuse and no accepted medicinal value. Also in that category are drugs like LSD and heroin.

While there is evidence that shows marijuana has the potential to help patients who suffer from illnesses such as cancer, glaucoma and Multiple Sclerosis, the National Institute on Drug Abuse stresses that the evidence of its benefits is not enough to give marijuana Food and Drug Administration (FDA) approval.

In a recent survey published by the New England Journal of Medicine, which had responses from 1,446 doctors from 72 countries, it was found that 76 percent were in favor of the use of marijuana for medical purposes. Many of those surveyed who favored its use were from countries where the use of marijuana illegal.

While back in 2011 a Harris Poll also found that almost 75 percent of Americans support the use of medical marijuana. Wouldn’t you think that if 3 out of 4 and American citizens believe in legalization that insurance companies would take note and change?

What our forefathers knew

3,000 years ago cannabis was already being used for alleviating medical issues. In the 19th century western society started using it to help with pain, spasms and inflammation.

Then in 1937 the U.S. Treasury began taxing Marijuana at $1 per ounce for medicinal use and $100 for recreational. However the American Medical Association was against its use and were unwilling to allow studies that could show it’s potential benefits. Finally in 1951 it was categorized as a narcotic drug and in 1970 classified as a Schedule I drug with other drugs as heroin, mescaline and LSD.

The Good and the Bad

After years and years of study after study the evidence is overwhelming that cannabis does have many medicinal benefits. Studies have shown that it may inhibit the growth of tumors by blocking cell growth and can protect against inflammation it also has been shown to kill or damage cancer cells in lab mice.

For cancer patients it helps to increase appetite, decrease nausea and help control chronic pain. It has also been able to help with anxiety and sleep problems. Patients who have used it to treat either ailment experience a better sense of well-being and improved sleep quality.

As with any medication there are potential risks, but the possible adverse effects don’t seem anymore frightening than those of many drugs on the market, especially when compared to opiates used widely to manage pain.

While the FDA decides what it will do and the federal government spends nearly $300 million combatting medical marijuana, the over 1 million Americans who need it for health reasons struggle to cover its costs.

Some have reported to spending hundreds of dollars a month at their local dispensary. They typically buy about an eighth of an ounce which can cost $20 to $60. For those chronic illnesses those costs can add up quickly.

Although some states offer assistance programs, and some offer tax-free purchases for patients buying cannabis, it’s just not enough. The government needs to step in and loosen its grip. But until the Drug Enforcement Agency and the FDA get on board, health insurance companies will continue to force their clients to pay out of pocket for a medicine that can offer them relief.

Michael Cahill is the Editor of the Vista Health Solutions Blog. He writes about the health care system, health insurance industry and the Affordable Care Act. Follow him on Twitter at @VistaHealth 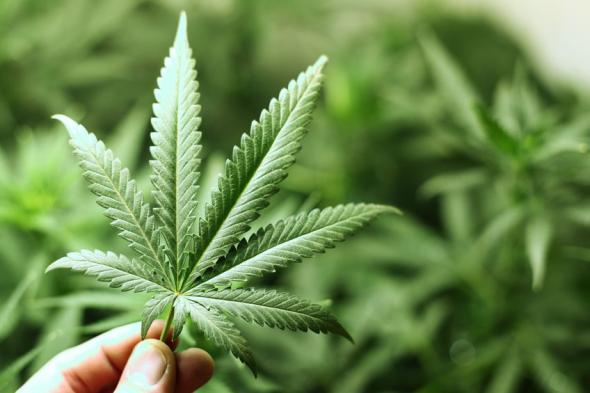