By adminMay 7, 2015Benefits of Medical Marijuana, Medical Use of Marijuana, Treat Medical Conditions 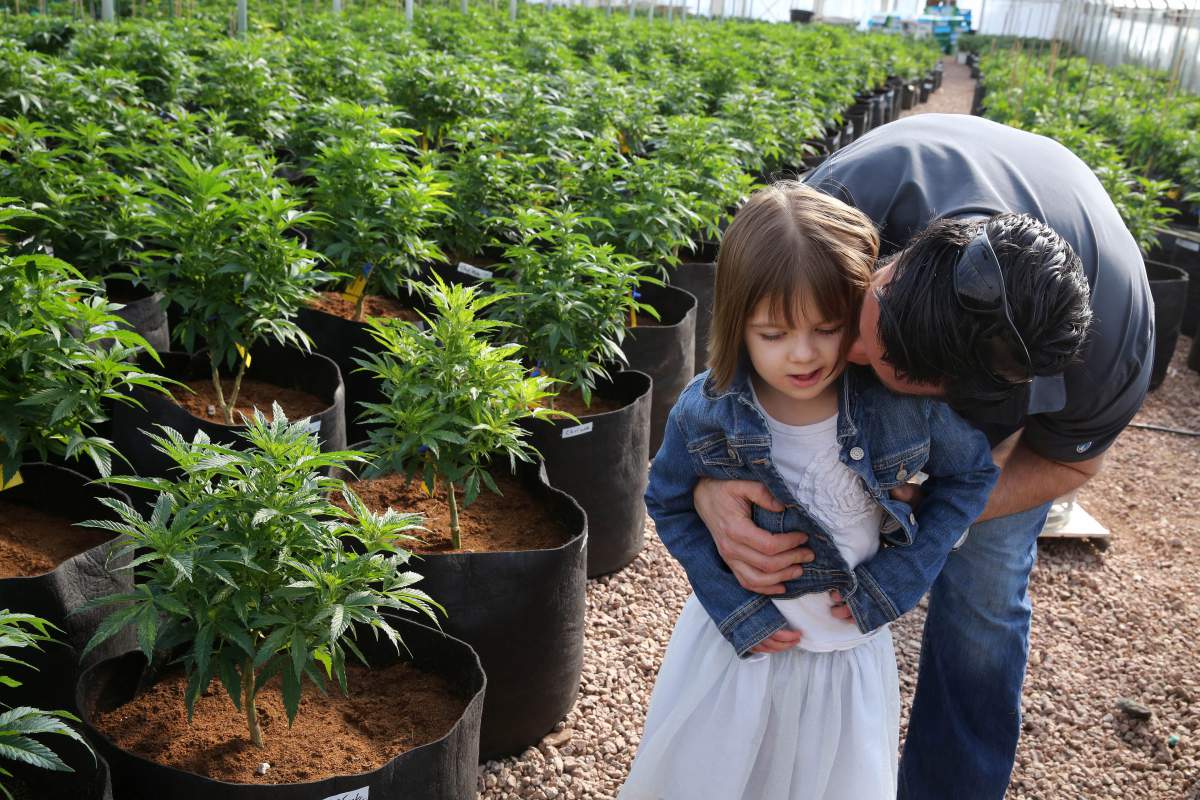 If you haven’t been following medical marijuana news lately, let us bring you up to speed. Marijuana is kind of a big deal now. Half of the United States publicly supports legalization of marijuana and to be fair – it is no worse than alcohol. In fact, it is much better than alcohol. For instance, alcohol never ever helped a 5 year old girl from Colorado who was suffering from a severe form of epilepsy. On the other hand, cannabis did. After her parents tried every single option known to man, cannabis was the last one on the list. But, how do you treat Charlotte, who is only 5 years old and is not exactly allowed to roll a fatty and enjoy the rest of her afternoon.

What they needed was weed, minus the THC, plus the CBD. After they barely managed to get their hands on such a strain, they decided to make cannabis oil out of it. Now, keep in mind that Charlotte had about 300 seizures per week. After she started taking cannabis oil from this particular strain, the number of seizures was reduced to 4 per month. Her parents obtained the strain from growers in Colorado called The Stanley Brothers. To honor the little girl and her parents’ efforts, they named the strain Charlotte’s Web.

But this article isn’t just about Charlotte, it is about everything that happened after her case was reported through various media outlets. For instance, if it wasn’t for Charlotte, the FDA would probably never have approved clinical testing of Epidiolex; a cannabis based medication that contains no THC but does CBD. The drug was created to treat severe cases of epilepsy and out of 140 children treated with the above mentioned drug, 50% of them have reported a decrease in the number of seizures. The research was conducted at the Texas Children Hospital and the really awesome thing about this was that no placebos were used during the course of the research.

The question that keeps lingering here is whether this is really groundbreaking or not. Obviously, numerous testimonials proved the efficiency of marijuana way before the FDA approved Epidiolex for clinical testing. That doesn’t mean that this isn’t a big deal because it is. For one, the FDA will surely have a more positive attitude toward cannabis-based medicine in the future and this will make it easier for more cannabis-based drugs to reach the end consumer.

Big Pharma who has tried to actually patent the plant itself but that isn’t possible, mainly because you can’t patent a product of nature. The very fact that they even tried really says a lot about their intentions. Anyway, in the future, medical marijuana research will surely blossom since we’re currently witnessing scientific studies popping up at a more rapid pace. FDA will probably continue to approve cannabis based drugs and Big Pharma will probably do their best to induce some nasty side-effects in people. 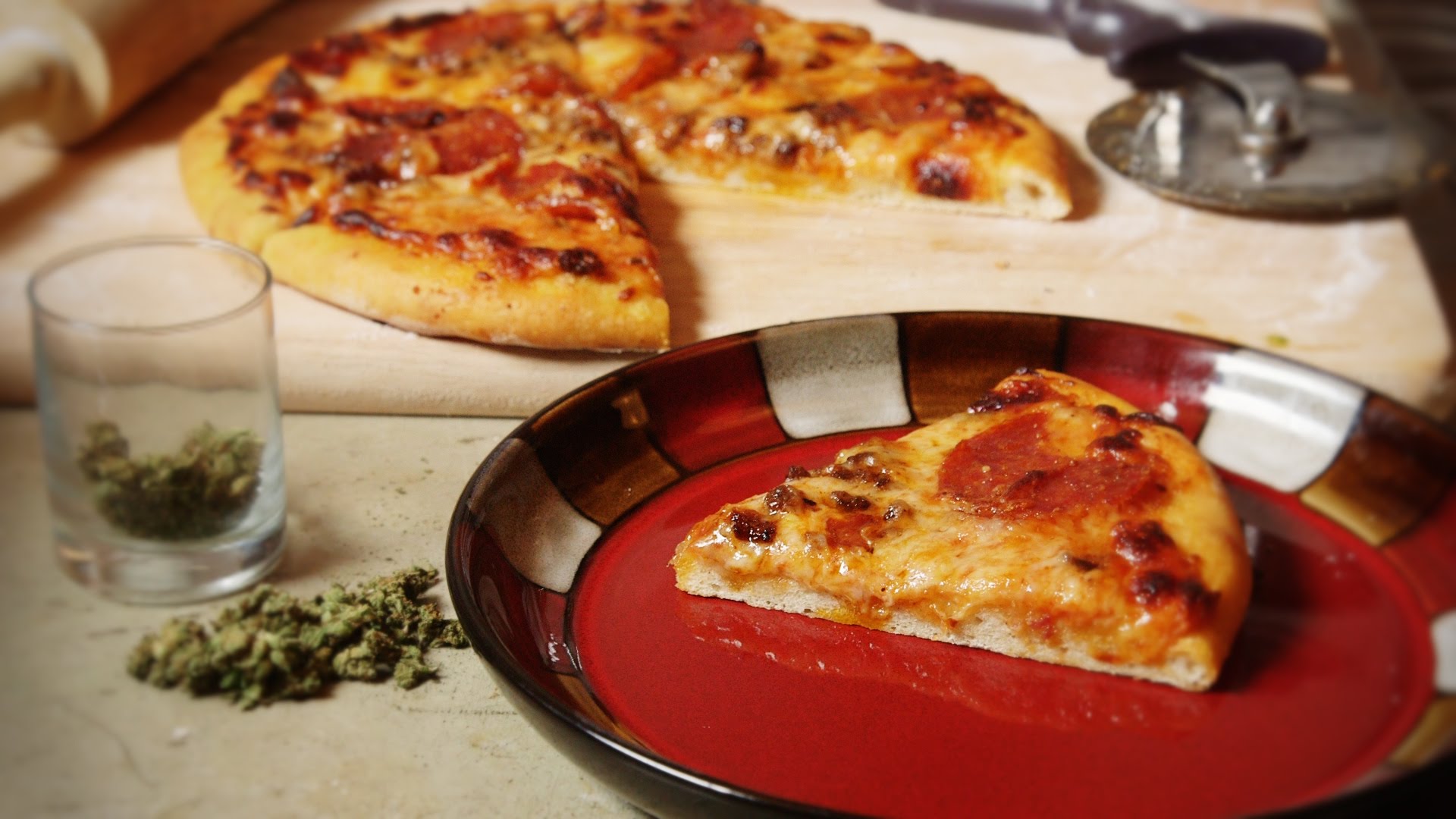