By adminNovember 4, 2016Benefits of Medical Marijuana, Medical Use of Marijuana, Treat Medical Conditions 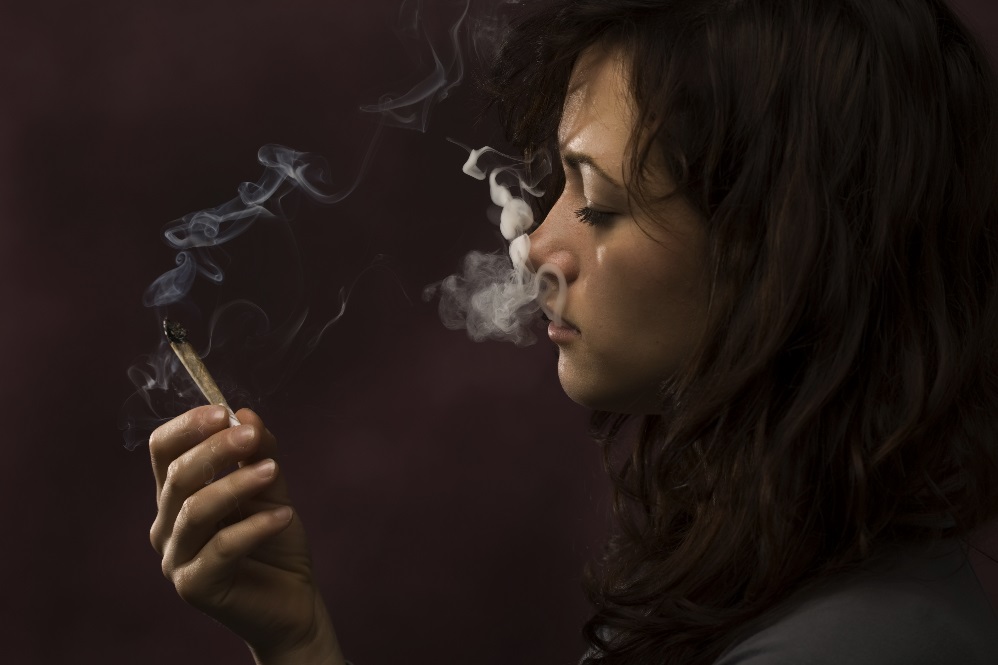 Occasional feelings of sadness are normal and usually pass within a couple of days. However, with dysthymic disorder, a feeling of depression interferes with daily life hence causing pain both for you and those around you. Dysthymia, also known as persistent depression disorder, is a continuous long-term (chronic) form of depression causing constant misery in the patient’s life. Dysthymia causes the sufferer to lose interest in normal daily activities, feel hopeless, lack productivity, and have low self-esteem hence an overall feeling of inadequacy.

Patients tend to forget the one time when they were ever happy in their lives and always criticize themselves as being failures. These depressing feelings last for years and in the long run interfere with the patient’s relationships at school, work, home and family.

Approximately 1.5% of adult Americans are affected by dysthymia according to the National Institute of Mental Health. It can begin in childhood or in adulthood although for children, their mood may be more irritable rather than sad or depressed. It is also more common in women than men with the later having a 50% chance if being affected. The average age of onset is about 30 years old.

Although less severe, dysthymic disorder may persist for up to two years. Because it happens for a long time, it is common for someone with this condition to believe that it is normal to always feel depressed. Therefore, the sooner a person seeks help, the sooner he or she can get relief and possibly avoid further distress that’s if they even realize that they are sick.

The actual cause if the persistent depressive disorder is not known but certain factors appear to increase the risk of developing or triggering of the illness which include: Genetic causes which are linked to having an immediate relative who has had major depressive disorder. It has also been associated with the presence of personality disorders like avoidant, dependent, histrionic, borderline and narcissistic. Approximately 10% of the dysthymia patients will go on to develop major depression hence double depression.

Physical illnesses can also bring about dysthymia such as Acquired Immunodeficiency Syndrome (AIDS), hypothyroidism, and multiple sclerosis among others. Traumatic events such as the loss of a loved one, financial problems or a high level of stress can trigger persistent depressive disorder in some people.

Signs and Symptoms of Dysthymia

The general symptoms of persistent depression disorder are feelings of sadness or depressed mood, hopelessness or worthlessness, excessive guilt, loss of enjoyment in things that were once pleasurable, insomnia or excessive sleep, fatigue and in worst cases recurring thoughts of death or suicide, suicide plan, or suicide attempt. In children, symptoms may include depressed mood and irritability.

Complications or outcomes of persistent depressive disorder include reduced quality of life, relationship conflicts, personality disorders or other mental health disorders which sometimes pushes patients to substance abuse as a way of relief.

Medical marijuana has been used for centuries to treat patients who suffer from depression given its role in helping improve the functional aspects of life. Medical cannabis is known to alleviate the anxiety and stress most commonly associated with depression. The pain relieving properties of medical marijuana can also help reduce depression that is related to chronic pain and other ailments.

According to research, patients have testified to medical cannabis providing relief to many of their symptoms better than pharmaceutical medications and with significantly fewer side effects.

Research also shows that the cannabinoid CB1 receptor induces a phenotypic state that is analogous to melancholic depression, including symptoms such as loss of appetite, anxiety, increased arousal and wakefulness, deficits in extinction of aversive memories and super sensitivity to stress. Furthermore, endocannabinoid activity at the CB1 cannabinoid receptor level exerted an antidepressant-like effect in some animal models of depression.

However, since this particular illness also affects children, the question of whether the children should use it arises. The good news is that there are other more favorable ways of consuming marijuana other than smocking it. Intake methods for the use of medical marijuana may also include vaporization, tinctures, teas, and edible products.

Most commonly reported side effects from the use of medical cannabis include dry mouth, red eyes, increased appetite, and tiredness but never any death attributable to a medical cannabis overdose.

NOTE: You are advised to use medical cannabis in consultation with a physician who specializes in cannabinoid medicine.

The inadequacy of the conventional medications especially antidepressants make marijuana the safest means of redemption from the depressing dysthymia. With additional studies and research, we can be able to better elucidate the role of this system in the pathogenesis of depression. 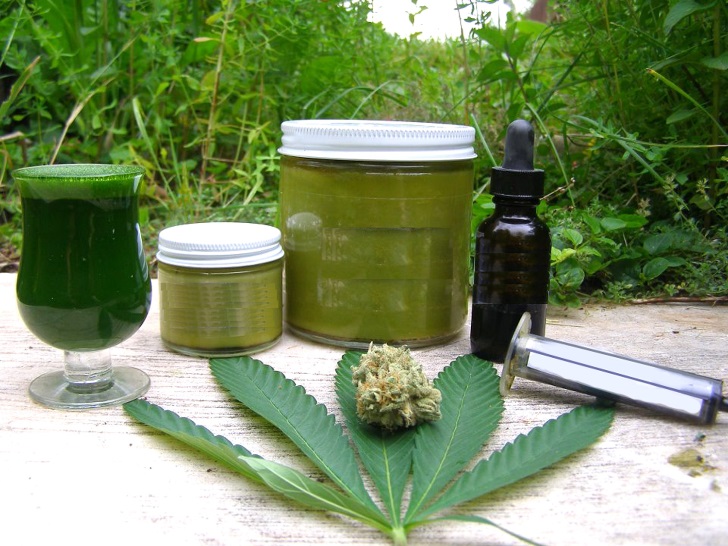