By adminJuly 11, 2016Benefits of Medical Marijuana, Medical Use of Marijuana, Treat Medical Conditions 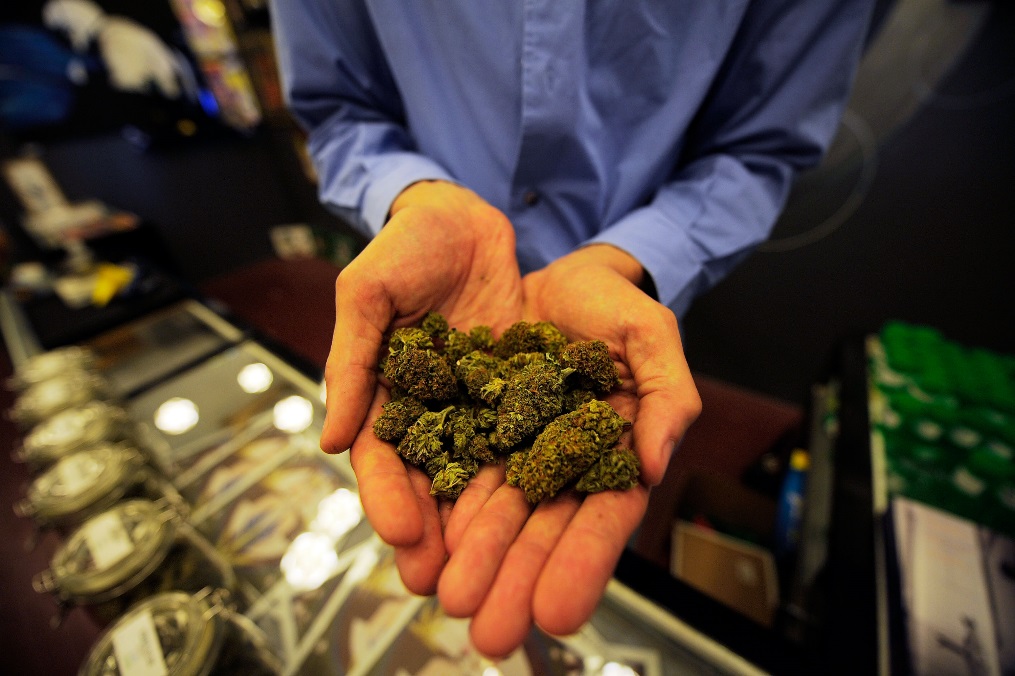 Tinnitus is a persistent noise or ringing in the ears often described as a sensation ranging from buzzing, whistling, ticking, roaring, chirping, to clicking, among other sounds. This noise is usually inside a person’s head in the absence of auditory stimulation.

It can also include sounds that slightly resemble human voices or even a pure steady tone like that heard during a hearing test and, in some cases, pressure changes from the interior ear. This sound may be soft or loud, low pitched or high pitched and appear to be coming from one ear or both. Most of the time, it comes on gradually.

In some people, the sound causes depression, anxiety or interferes with concentration. According to a report by the Hearing Health Foundation, as many as 50 million Americans suffer from tinnitus, with about 16 million of them seeking medical attention due to the discomfort from the condition.

Tinnitus isn’t a condition itself – it’s a symptom of an underlying condition such as age-related hearing loss, ear injury or a circulatory system disorder. In some individuals, the intensity can be changed by shoulder, head, and tongue jaw or eye movements.

There are two kinds of tinnitus:

A number of mediations may cause or worsen tinnitus. Antibiotics, including polymyxin B, erythromycin, vancomycin and neomycin, cancer medications, including mechlorethamine and vincristine, water pills (diuretics), such as bumetanide, ethacrynic acid or furosemide, Quinine medications used for malaria or other health conditions, certain antidepressants and Aspirin.

Medical Marijuana for Tinnitus: Tinnitus can lead to hearing loss in 90% of the cases, especially in debilitating cases that interfere with daily activities. Some of the complications that come along with tinnitus are fatigue, stress, sleep problems, trouble concentrating, memory loss problems, depression, anxiety and irritability. Treating these linked conditions may not affect tinnitus directly, but it can help you feel better.

Marijuana has been known to manage the conditions that cause tinnitus along with the complications arising from it. One of the main theories of tinnitus is that it is a form of sensory epilepsy, sometimes arising from neuronal hyperactivity in the brainstem cochlear nucleus. So it is good to use medical marijuana for Tinnitus

One of the most important uses of cannabis is as a substitute for other, more dangerous or costly pharmaceutical drugs. Many patients report substantial reductions in use of narcotics, non-steroidal anti-inflammatories, anti-depressants, tranquilizers, sleeping pills and other drugs once they started using cannabis medicine. CBD is and anticonvulsant.

Recently, it has been reported that cannabinoid CB1, CB2 receptors, and the endogenous cannabinoid, 2-arachidonylglycerol (2-AG), are expressed in the cochlear nucleus. CB1 receptors appear to negatively regulate the release of glutamate, and it is possible that their down-regulation during the development of tinnitus is responsible for the neuronal hyperactivity associated with the condition.

While tinnitus might seem like a mild annoyance to outsiders, people with severe tinnitus often find that it seriously disrupts their lifestyle. The sounds can make it hard to hear properly, sleep, or even go about their daily lives. Statistics from the National Institute on Deafness and Other Communication Disorders (NIDCD) estimates that about 10% of the entire adult population in the United States, has experienced tinnitus lasting up to five minutes within the past year. With medical marijuana at play, the effects of tinnitus illness can be gotten rid of.

What are your thoughts about Medical Marijuana for Tinnitus? 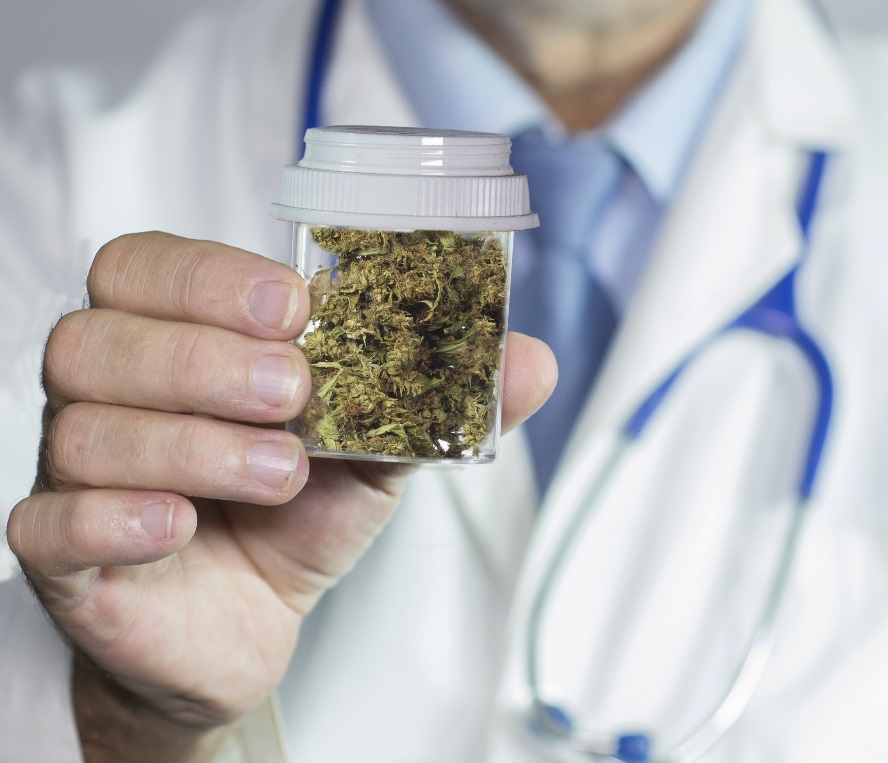