By adminJanuary 22, 2016Benefits of Medical Marijuana, Medical Use of Marijuana, Treat Medical Conditions 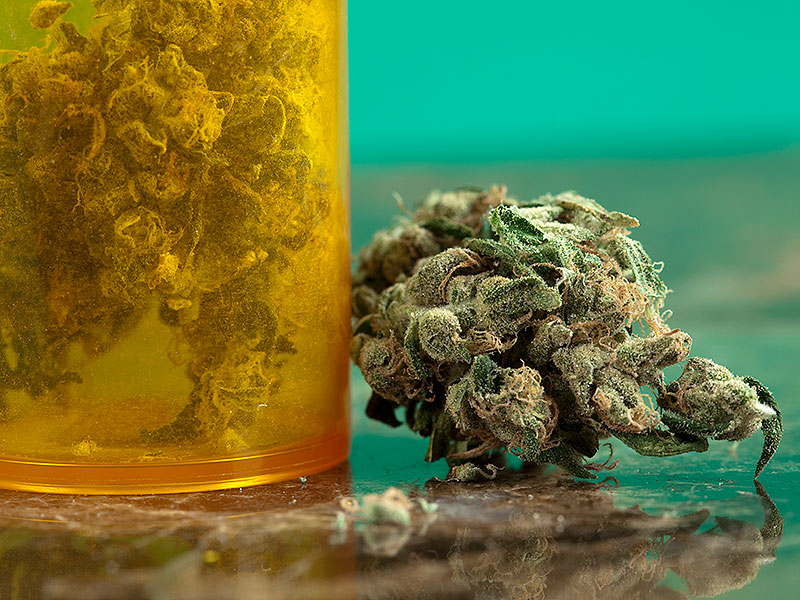 We have all heard the stories, right? Man, back in 1969, marijuana was far less potent than is today. Back then, you could smoke an entire joint and still be able to walk back home. Today, you take a couple of puffs and you’re lucky if you can find your car in the parking lot. Does that sound like exaggeration to you? Well, it is not. It is actually fact that marijuana used to be much less potent back in the day.

Because of the rise of capitalism and well, just good old human nature, there is this tendency to make every “product” bigger, better and stronger. With that in mind, competition might not always be healthy. For instance, back in the 1970’s weed strains revolved around 10% of THC. Today, there are plenty of strains out there that go over 20%. One of them is Super Lemon Haze, the other is Alaskan Thunderfuck. The list goes on and on and it’s actually pretty amazing that marijuana has outdone itself in terms of potency and strain availability.

Potency Is High In This One

However, it seems that all the Super Lemon Haze’s and Alaskan Thunderfuck’s in the world cannot compare to the latest strain whose THC percentage is 28%. The name of the strain is Bruce Banner #3. The name is quite appropriate, as a strain with such a high THC percentage must turn you into something other than yourself. The race is on and it is quite obvious that marijuana is becoming something that doesn’t necessarily follow certain logic other than: harder, better, stronger. At some point, it will be quite hard to distinguish low potent strains from high potent strains and the ones who will be victims to this discrepancy are, of course, teenagers. Do keep in mind that once the percentage starts going over 30%, that doesn’t necessarily mean that the strain will make you higher because there are more than 500 compounds that go into a plant and THC is just one of them.

But, its not just the potency of the strain that is changing, methods of evaluating the percentage of that strain are changing as well. In the early days of measuring marijuana potency, researchers actually had to light the bud on fire in order to measure its THC percentage. Up until 2008, gas was used as a method of evaluating THC percentage within a strain. Today, we have a liquid method of measuring THC percentage of a strain and that method is probably the most reliable so far. So, it wasn’t just the potency of the strains that kept going upwards but the whole process was also muddled by the testing methods itself. Don’t get us wrong, marijuana is much more potent today than it used to be but these leaps were quite understandable when you look at them from a method angle, instead of just capitalism, competition and human nature. 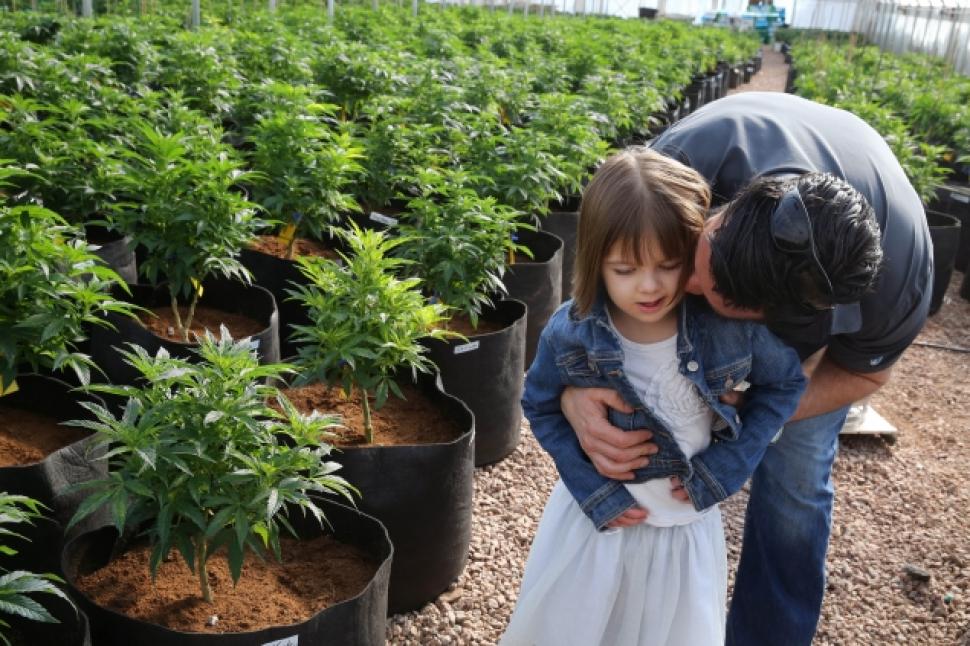