Marijuana a possible solution for impotence

By adminJune 4, 2016Benefits of Medical Marijuana, Medical Use of Marijuana, Treat Medical Conditions 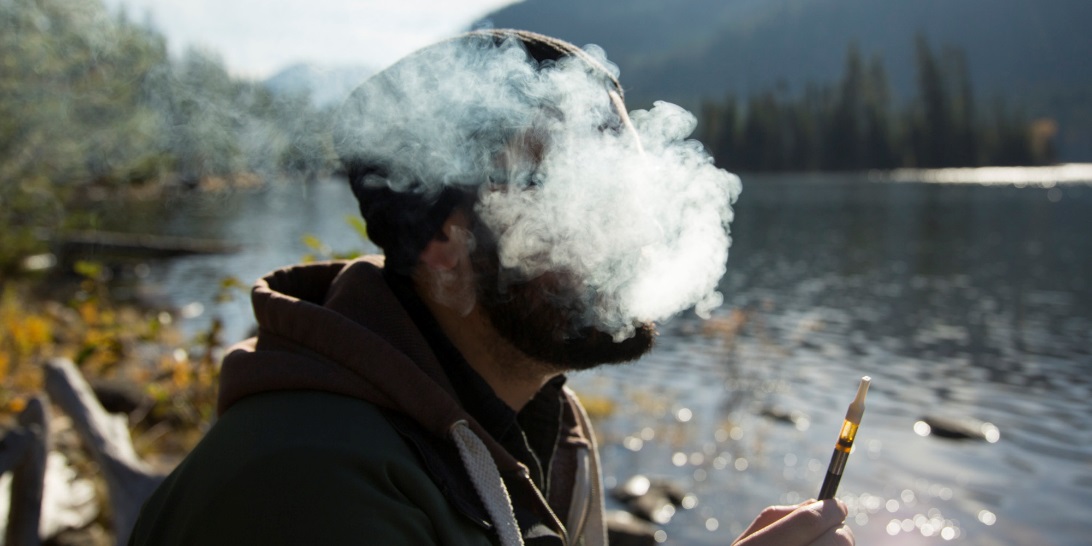 Impotence can change a person’s life and affect their self-esteem. Also known as erectile dysfunction (ED), impotence is sexual dysfunction characterized by the inability to develop or maintain an erection of the penis during sexual activity. It can involve a total inability to achieve an erection or ejaculation, an inconsistent ability to do so, or a tendency to sustain only very brief erections.

Although aging is often associated with erectile dysfunction, growing older isn’t necessarily one of the biggest causes of impotence. ED isn’t considered a natural part of aging. Aging is just a risk factor. The most important organic causes are cardiovascular diseases and diabetes, neurological problems (for example, trauma from prostatectomy surgery), hormonal insufficiencies (hypogonadism) and drug side effects.

How marijuana helps with ED

Some of the conventional treatments include oral pharmacotherapy for example Viagra and vacuum erection devices are first-line treatments, followed by injections of drugs into the penis, and penile implants. However, some of these treatments especially surgical intervention for a number of conditions may remove anatomical structures necessary to erection, damage nerves, or impair blood supply.

Like many other conditions, psychology can also play an important role in erectile dysfunction. Men who suffer from ED often get performance anxiety, and this anxiety can make it even harder to achieve a sufficient erection. That’s where marijuana comes in. Absent an underlying medical condition, marijuana can help some men relax and overcome their performance anxiety, which can help them achieve an erection. In addition, marijuana is reported to elevate mood.

Watch the cholesterol, it could get permanent

One of the most common causes of erectile dysfunction is high cholesterol, which can clog blood vessels and weaken blood flow to the penis. Over time, it may also result in abnormal tissue build up, leading to permanent dysfunction.

According to research published in the Clinical and Developmental Immunology open-access journal in conjunction with National Institute of Health, men suffering from high cholesterol may actually look to weed for their woodies, as clinical studies indicate that cannabinoid activation can reduce the harsh effects of hypercholesterolemia – the most common threat in the development of erectile dysfunction.

By targeting specific pathways related to marijuana, researchers from Switzerland were able to reduce erectile-related damage in mice with high cholesterol (hypercholesterolemia). These marijuana pathways, called CB2 receptors, are present in many parts of the body, including tissues of the penis.

CB2 activation decreases histological features, which were associated with erectile dysfunction in “hypercholesterolemic mice.” After three weeks of treatment, tissue sample taken from the mice showed lower levels of fibrosis (abnormal tissue build up) and other cholesterol-related injuries, compared to mice that were left untreated.

The only research conducted in human subjects suggests that marijuana may have aphrodisiac-like effects. However, some pre-clinical evidence shows that another marijuana pathway, the CB1 receptor, may interfere with the ability to achieve an erection. While the latest findings suggest that marijuana might offer long-term prevention against erectile dysfunction, the authors state that more research is needed to confirm the results.

Impotence often has a negative effect on sex life, and can cause additional stress, depression, and low self-esteem. Researchers say that more studies are needed before erectile dysfunction can be classified as a condition treatable with medical marijuana. This could mean high hard-ons for over 30 million Americans currently suffering from the limp consequences of high cholesterol. Many states legalized marijuana for medical use. However, medical marijuana is not yet approved for ED. 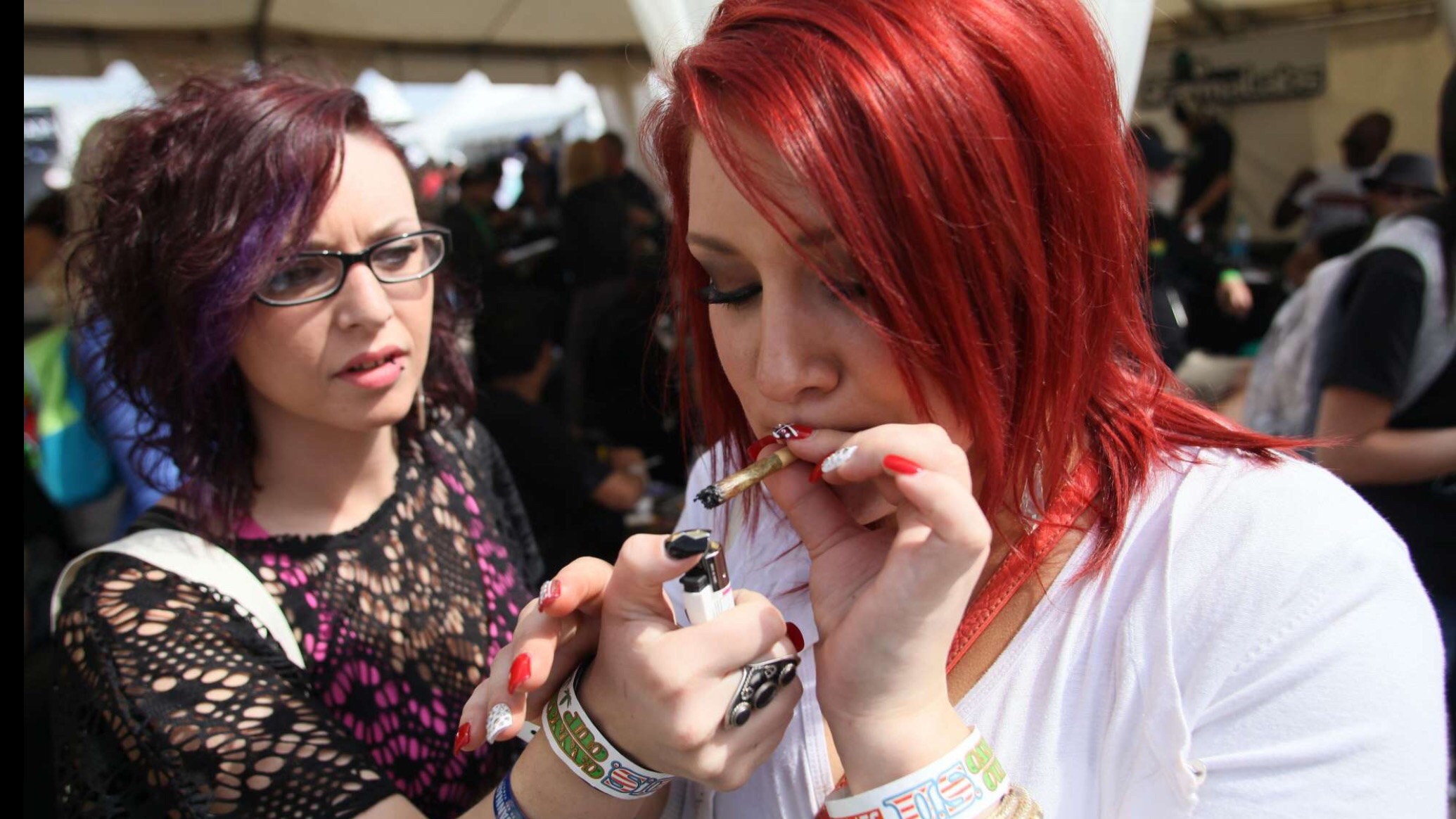