Marijuana to get your mind off Bulimia

By adminJune 13, 2016Benefits of Medical Marijuana, Medical Use of Marijuana, Treat Medical Conditions 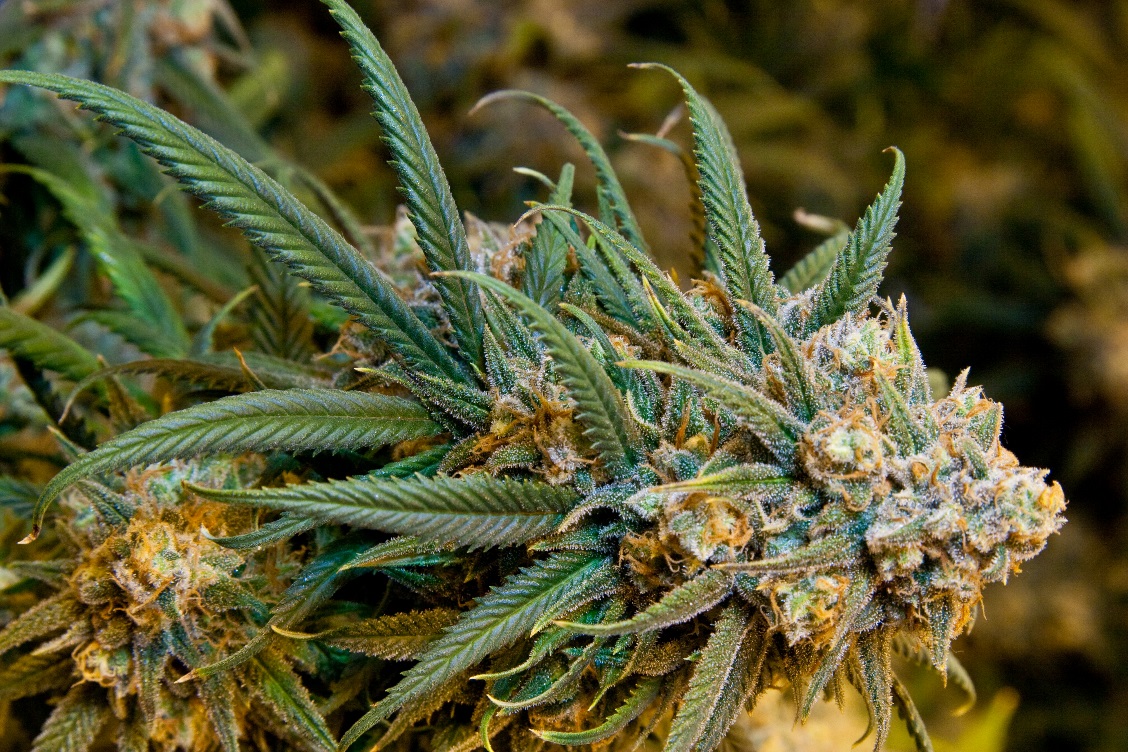 Bulimia nervosa, is eating disorder that is typically characterized with binging and purging. Binging consists of eating very large meals. Purging is forcefully vomiting the meal back up or using a laxative in an effort to satisfy appetite without gaining weight. In general, behaviors and attitudes indicating that weight loss, dieting, and control of food are becoming primary concerns. Approximately 80% of bulimia nervosa patients are female.

The shame associated with this cycle means those with bulimia will go to great lengths to hide their disorder. Stress is one of the major causes of bulimia, brought about by bullying, fat-shaming, weighing in schools, nutrition education, pressure to be thin, requirement for sports, or being told by a doctor to lose weight.

Many people with bulimia have co-existing psychiatric conditions with anxiety and depression being very common. Bulimia shares some features with anorexia; the victims alternate between a careful restriction of eating and an almost complete loss of self-control.

Bulimia is extremely dangerous in that it prevents the body from acquiring nutrients. It can also damage the stomach, digestive system, reproductive system, esophagus and mouth of the patient. Electrolytes imbalances that can lead to irregular heartbeats and possibly heart failure and death. Electrolyte imbalance is caused by dehydration and loss of potassium and sodium from the body as a result of purging behaviors. Other risks may include;

The chance for recovery increases the earlier bulimia nervosa is detected. Therefore, it is important to be aware of some of the warning signs of bulimia nervosa.

By the estimates of the National Eating Disorder Association, there are 30 million people in the United States living with an eating disorder. Finding adequate treatment can be difficult, since the illness is both psychological and physical, it often occurs in conjunction with other disorders, and the relapse rate is high (about one third of anorexic patients remain chronically ill, some of whom eventually die).

Medical marijuana is currently used to treat a variety of conditions and symptoms like depression and stress. Marijuana has been shown to treat some of the symptoms of bulimia and some of the underlying causes. Bulimia victims can potentially run the range of negative emotional symptoms. They can be manic, depressed, anxious, self-medicating, moody and disinterested in activities that do not further the weight loss goal.

Another physical symptom of bulimia nervosa is increased exercise. If the body is not getting enough nutrients, exercise will sap what is left. Increased exercise in extreme cases can result in death through various organ malfunctions and failures. Medical marijuana may be able to help by calming the hyper energy that drives a person with bulimia to continue exercising despite the body’s protests.

Marijuana stereotypically makes a person less motivated. While this is a stereotype and not always true, it is often true while the effects are taking place. With the help of a doctor, bulimia sufferers can try this method of decreasing obsessive behavior.

Marijuana has also known to increase appetite which is also one of the few completely understood reactions to the drug. Cannabinoids attach to the same receptors as endocannabinoids, meaning they can affect the same sensations affected by the body’s natural endocannabinoids, such as hunger. So if cannabis can help patients keep a few extra pounds on their bodies, it makes sense that some people credit it as their gateway to recovery.

Currently, over 50% of those diagnosed with anorexia nervosa are also prescribed psychotropic drugs as part of their therapy. These drugs go toward treating the related disorders – but they don’t always work. With more research into how marijuana helps revert the effects of bulimia, the disorder can be completely kicked out of USA.

However, because medical marijuana has been actually shown to cause some of these symptoms, it is best that bulimia sufferers do not self-medicate. The supervision of a medical professional is needed to monitor the effects medical marijuana is having on a patient.