Marijuana and The Brain

By adminJune 21, 2017Benefits of Medical Marijuana, Medical Use of Marijuana, Treat Medical Conditions

Very often we hear on the News new medical studies that confirm what was already known for thousands of years among herbalists. Cannabis seems to have an underestimated medical value.

Researchers at the University of Bonn have founded that some particular chemical compounds of Cannabis are able to boost the memory of mice at the juvenile stage. As one ages, the memory performance gets poorer. Cognitive ability decreases and the brain ages too. The old mice were given a low dose treatment containing marijuana. The mice improved to the state of a two-month old mice. This will be useful when researching treatment options for dementia.

The results were published in the journal of natural medicine. When mice do not contain any working receptor for THC, their brain ages faster. THC copies the effect of cannabinoids that are produced naturally in the body which perform pertinent functions in the human brain. The researchers mentioned that as one ages, the quantity of cannabinoids found in the brain reduces. When the activity of cannabinoid decreases, the brain ages very fast.

Since the late eighties, science has discovered the presence of cannabinoid receptor systems in the brains of mice and the results of another study have shown that mice that do not have endocannabinoid receptors have shown signs of fast aging. Researchers have been trying to slowdown the aging of the brain for years. Scientists at the University of Bonn and the Hebrew University of Israel have now achieved this in mice. Mice start to experience reduced brain functionality at the age of 12 months. The mice which were of the age of 18, 12 and 2-month-old were given THC in little quantities for a period of a month. They were given a small dose so that they will not be intoxicated in any way.

Cannabis products are allowed to be used for functions like relieving pain amongst others. The researchers needed to investigate if THC can reverse the aging of the brain and if it can boost cognitive ability. The mitochondria in the brain can maintain proper cell function because they produce a lot of energy. Cannabinoids boost up the mitochondria. The endocannabinoid system plays a very important role in several brain functions like memory, cognition, immune response and sleep

The last decade there is a growing interest on the therapeutic uses of Marijuana and many people buy cannabis seeds in USA in order to try growing their own medicine. 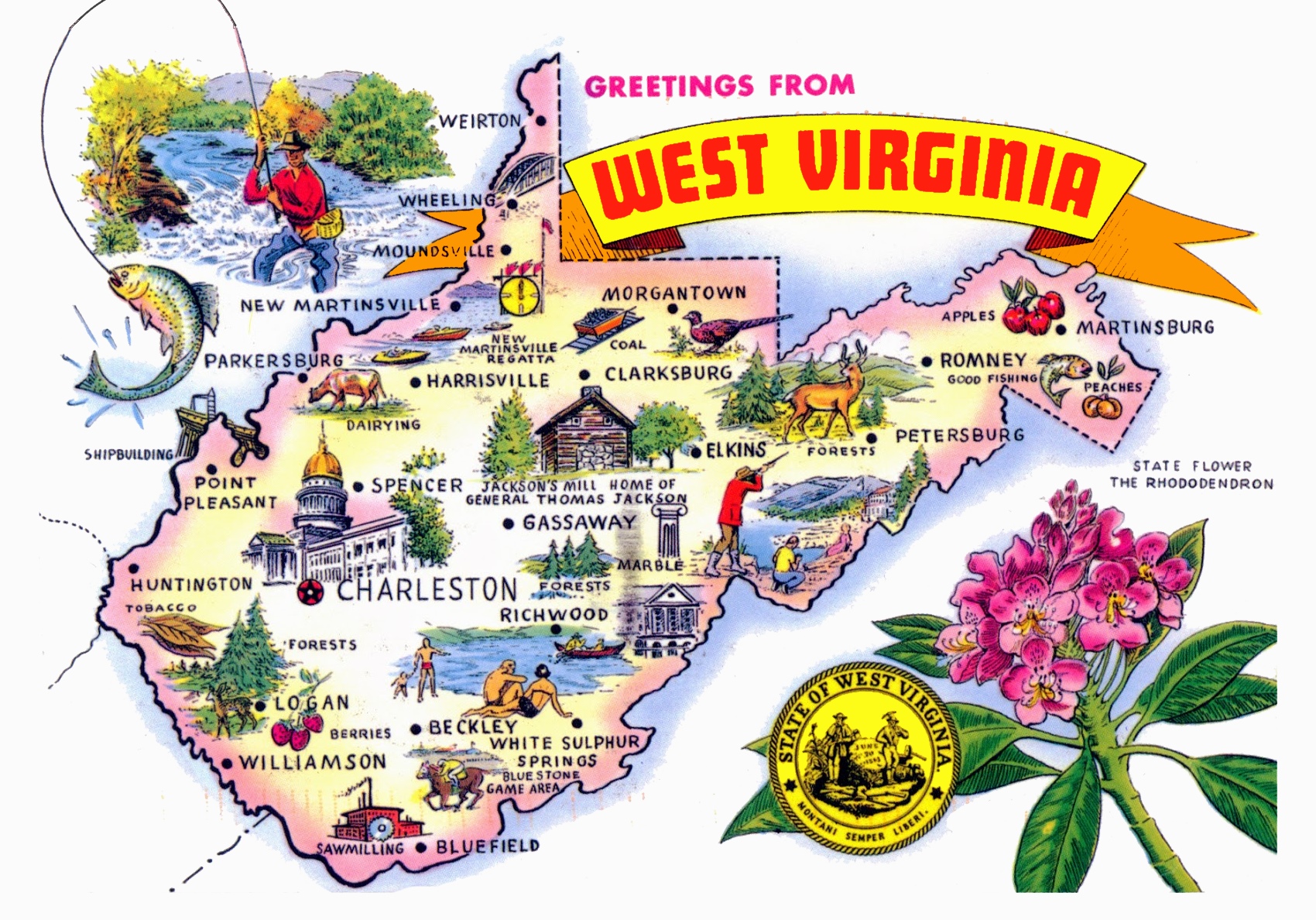