By adminJune 27, 2016Benefits of Medical Marijuana, Medical Use of Marijuana, Treat Medical Conditions 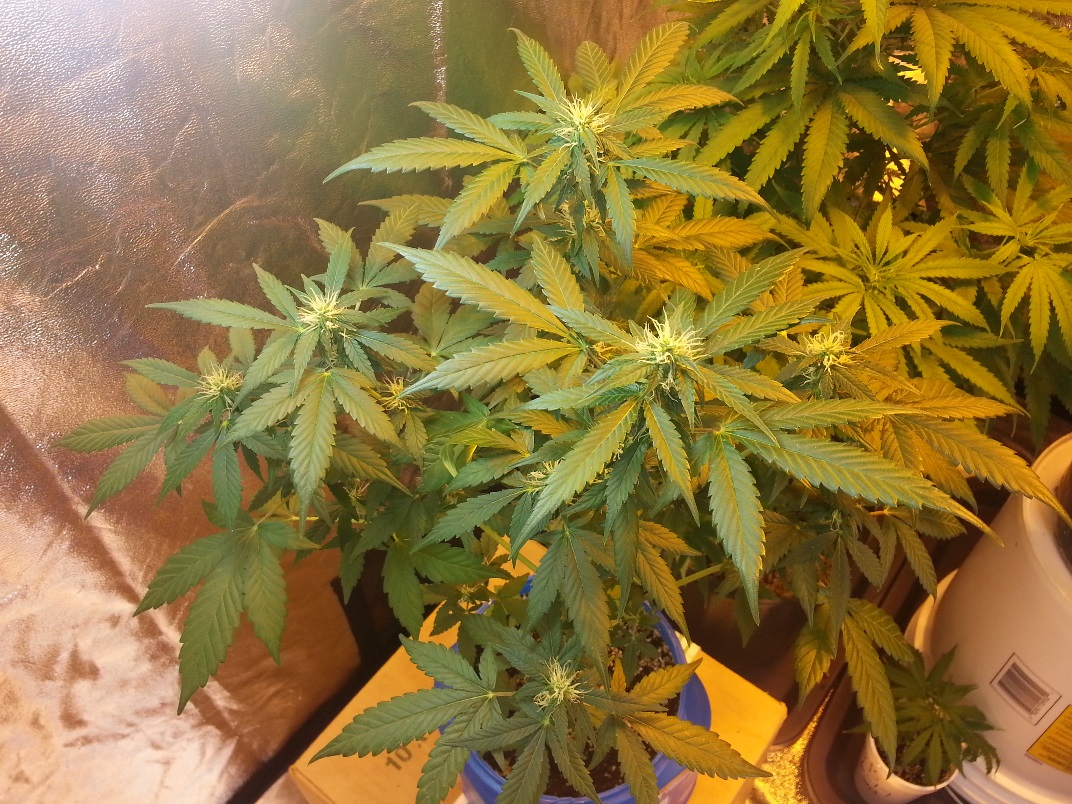 Ankylosis can take forms of the maxilla and mandible, especially among children impairing their ability to speak and eat. Ankylosis may be caused by destruction of the membranes that line the joint or by faulty bone structure.

It is most often a result of chronic rheumatoid arthritis, in which the affected joint tens to assume the least painful position and may become more or less permanently fixed in it. Arthritis literally means “joint inflammation”. It consists of more than 100 different conditions. The common symptoms for all these conditions are joint and musculoskeletal pain.

The symptoms of ankylosis vary from one person to another and many include fever, fatigue, and loss of appetite. Eye inflammation (redness and pain) occurs in some people with spondylitis. In rare cases, lung and heart problems also may develop. The warning signs that inflammation presents are redness, swelling, heat and pain. When a joint becomes inflamed it can prevent the normal use of the joint and therefore it can cause the loss of function.

Nonsteroidal anti-inflammatory drugs (NSAIDs) such as ibuprofen, naproxen, and aspirin are the most commonly used drugs for spondylitis treatment. In moderate to severe cases, other drugs may be added to the treatment regimen.

Disease modifying antirheumatic drugs (DMARDs), such as methotrexate, can be used when NSAIDs alone are not enough to reduce the inflammation, stiffness, and pain surgery. Artificial joint replacement surgery may be a treatment option for some people with advanced joint disease affecting the hips or knees. Artificial ankylosis (arthrodesis), fusion of a joint by surgical operation, is sometimes done to ameliorate the pain experienced in a severe joint condition.

These multitudes of drugs prescribed to patients are more harmful to other organs like the liver and kidneys than helpful. Along with them comes a wide range of side effects like insomnia, addiction and dizziness. Marijuana won’t cure, but it gives a better quality of life with minimal side effects.

Sativex (CBM) is a marijuana-based drug that was developed by GW Pharmaceuticals in 2005 as a treatment for Multiple Sclerosis. Sativex has however been shown to have beneficial effects in rheumatoid arthritis. Tests of Sativex on arthritis patients showed it helped reduce pain, and improve quality of sleep. Sativex is not psychoactive and comes in the form of a mouth spray composed mainly of two cannabinoids found naturally in marijuana, Tetrahydrocannabinol (THC) and cannabidiol (CBD).

One of marijuana’s oldest recorded uses is relieving swelling, pain and inflammation. Currently, modern scientists are exploring a network of cannabinoid receptor sites located throughout the body. This new understanding of cannabinoid research clearly supports the historical references on treating inflammation with marijuana.

Different cannabinoids found naturally in marijuana have different benefits for arthritis sufferers. Tetrahydrocannabinol (THC) is beneficial as a pain reliever. Cannabichromene (CBC) and Cannabidiol (CBD) have been shown in clinical studies to have valuable anti-inflammatory properties.

When properly treated, people with ankylosis may live fairly normal lives. Strong anecdotal evidence exists for the support of medical marijuana in treating pain and inflammation associated with arthritis. Therefore, for a sufferer of ankylosis, it is a good idea to discuss marijuana with your doctor or specialist.